World Seniors champion David Lilley has set his sights on making it through Q School and proving that he belongs on the World Snooker Tour, after a demoralising two-year spell on the circuit. 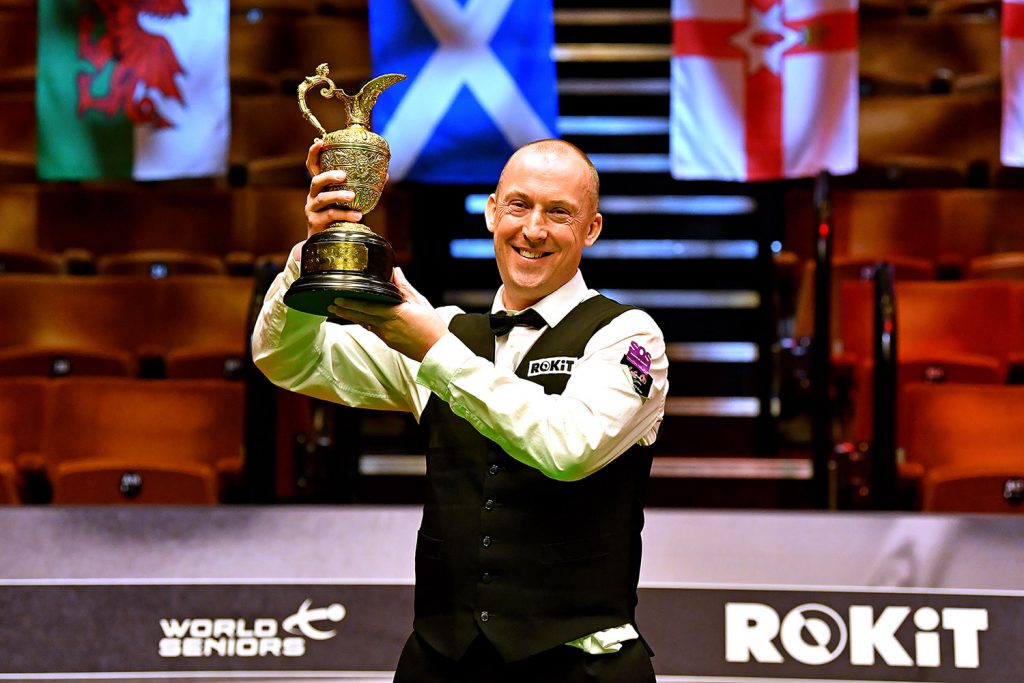 Lilley turned pro for the first time in 2019 at the age of 43. His first few months on tour were ruined by a shoulder injury, and he was eventually relegated at the end of the 2020/21 season. But an “overwhelming” triumph at the World Seniors earlier this month has given Lilley the motivation to make a fresh start.

The 45-year-old from Tyne & Wear worked as an insurance claims controller, playing snooker on the amateur circuit, before deciding to make the leap to the pro game after qualifying through Q School two years ago.

“In my first season on tour I started getting pain in my shoulder,” he said. “It would only come on certain shots and I would get a shooting pain through my neck. Then I was quitting on those shots to avoid the pain. I spent fortunes with physiotherapists and chiropractors trying to solve the problem but nothing worked. That led to anxiety. Mentally I was gone, ruined. I would go into matches very apprehensive, then get embarrassed when I played badly.

“The first lockdown was a blessing because I stopped playing snooker, and with rest my shoulder got better. I think it was a repetitive strain injury as I had gone from playing eight hours a week to eight hours a day. Luckily it doesn’t bother me any more.” 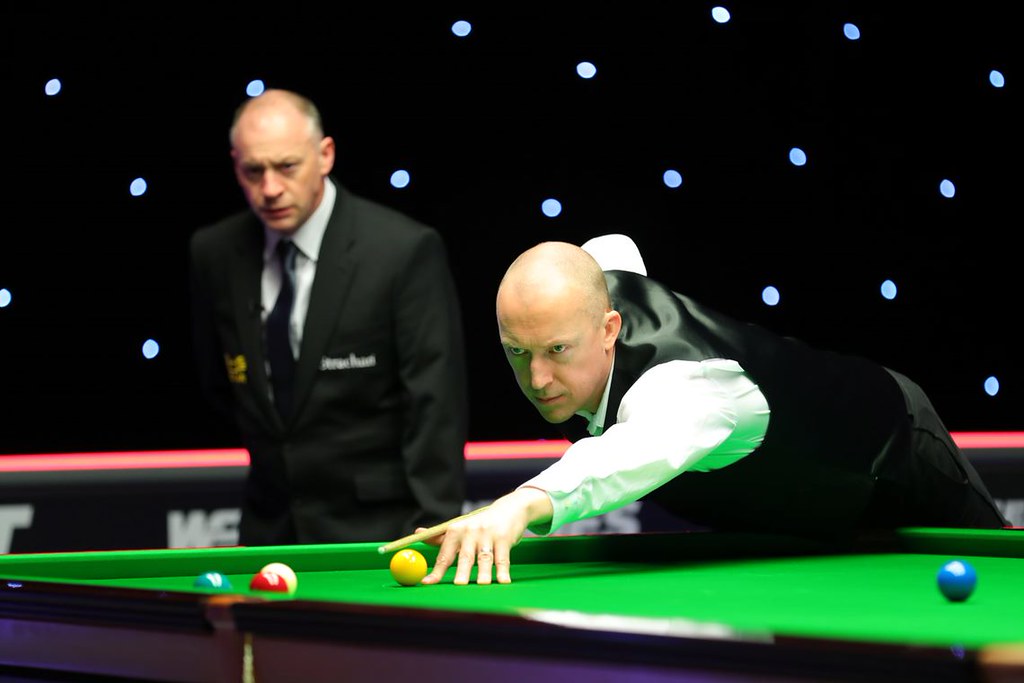 Lilley won just five matches in his first season on tour, and though he improved in his second year – notably beating Shaun Murphy on his way to the last 32 of the English Open – it was not enough to keep his card.

“It was only when I got to the final weekend of the seniors event that I decided to enter Q School again and try to get my place back,” he said. “I feel I have unfinished business. I know how well I can play, but I can count the number of times I have done that on the tour on the fingers of one hand. I called my wife and she agreed, she said I need to get it out of my system. I am fully focussed on Q School now, hopefully I can get through and give it a proper two years on the tour, injury free.”

Lilley earned a place in the Seniors event by coming through the qualifying rounds. “I arrived at the Crucible with no expectations and no targets other than to play well,” he reflects. “I found the television lights hard to adjust to at first, then started to get on a roll. It all just came out of the blue.”

After knocking out Philip Williams, Ken Doherty and Patrick Wallace to reach the final, Lilley scored a 5-3 victory over Jimmy White, sealing the £15,000 top prize with a break of 69.

“It was a massive high, overwhelming,” he said. “The most pleasing thing was to finish the match in one visit rather than crawling over the line. The money is nice, but I’m just glad to have showed what I can do when it mattered.”

Lilley’s one regret was that he wasn’t able to share his triumph with a man who had a huge influence on his career. Stan Chambers was a widely respected coach in the North East, having helped countless juniors learn the game over more than 50 years. He sadly passed away earlier this month.

“When I started playing, my dad was tough on me, he would shout at me if I missed an easy ball. Stan was the one who would stick up for me. And he was my coach for many years,” recalls Lilley. “He was always the main man around the North East and he will be massively missed. I was at his funeral on Thursday and it was great to see so many faces there, old and new.”