Lilley King Of The Castle

The WPBSA Q Tour is an official pathway to the World Snooker Tour with two professional places to be won across the season from four tournaments. The events are open to all players, with 48 players automatically qualified for the last 64 stage through their position on the 2021 Q School Order of Merit. 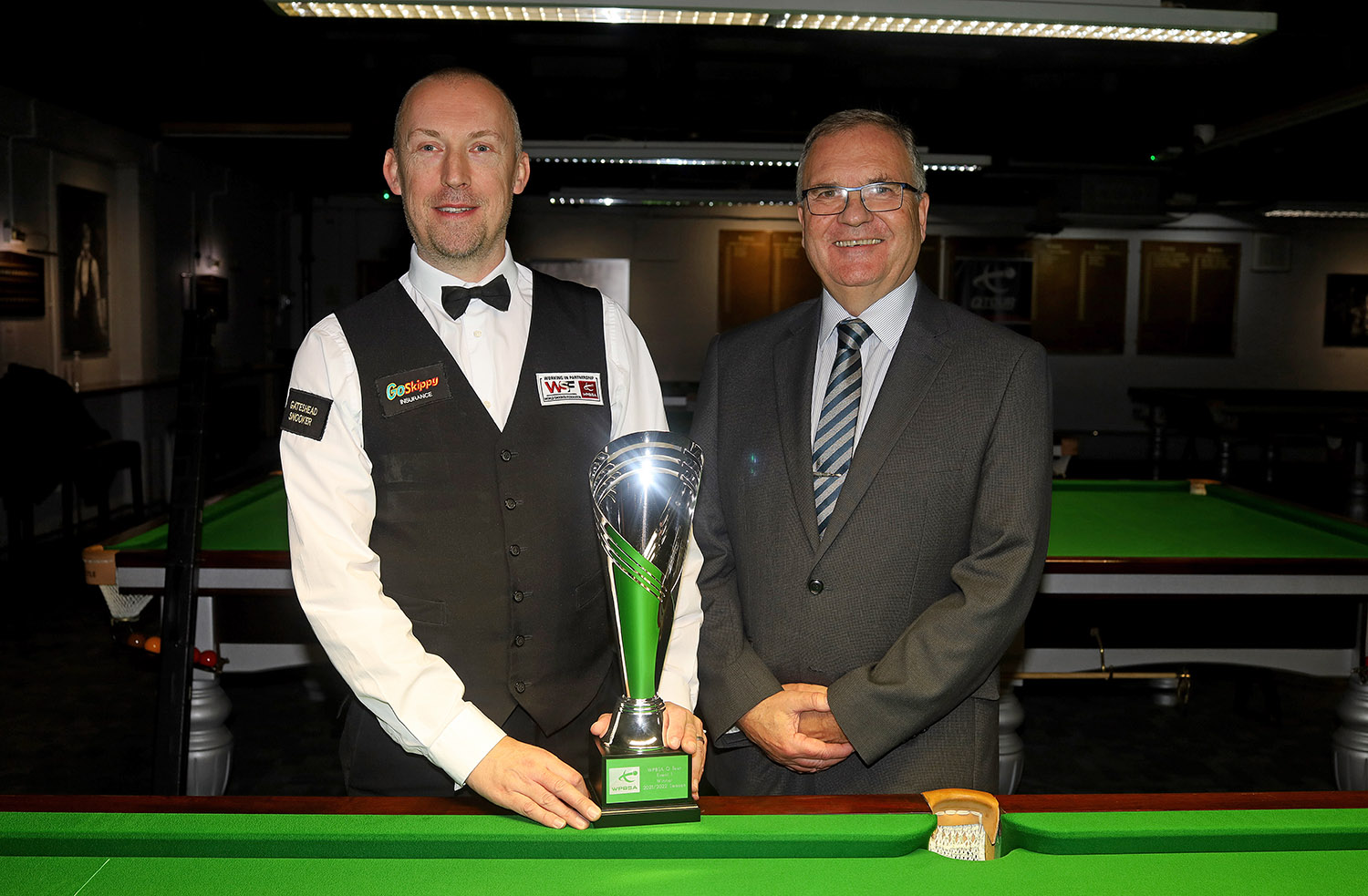 Reigning World Seniors Snooker champion Lilley was one of eight players competing on the final day having seen the field reduced from 107 since the start of the tournament and was impressed throughout, compiling 14 breaks of 50, including three centuries during his six matches played.

Having already dispatched English trio Hamim Hussain, Daniel Womersley and John Astley, his closest match came at the quarter-finals stage where he won the final two frames to edge out Welshman Daniel Wells 4-3, before dominating Alex Millington to reach the title match. 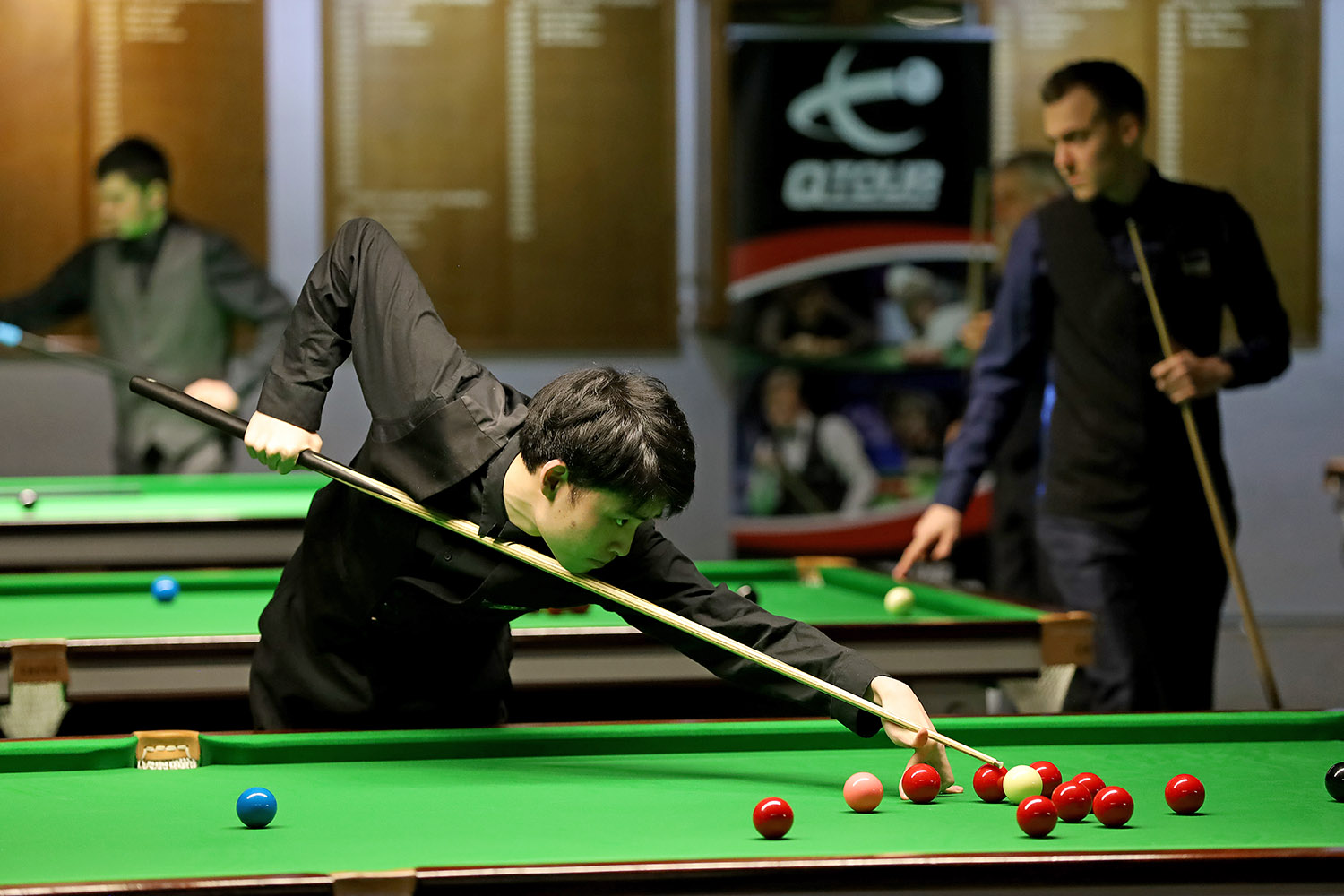 There he would face fellow former professional Si, who himself had seen off Lee Shanker, Soheil Vahedi and Alfie Lee to reach the final day, before toppling Keishin Kamihashi and Simon Bedford to earn the right to face Lilley.

The 19-year-old would have no answer in the decisive match, however, as he quickly fell 4-0 behind – potting just five balls prior to the mid-session interval – leaving Lilley just one frame from the title. Although Si would claim the first frame upon their resumption with a cool clearance of 84, Lilley would not be denied and took out the decider with a break of 76 to become the first Q Tour champion of the season. 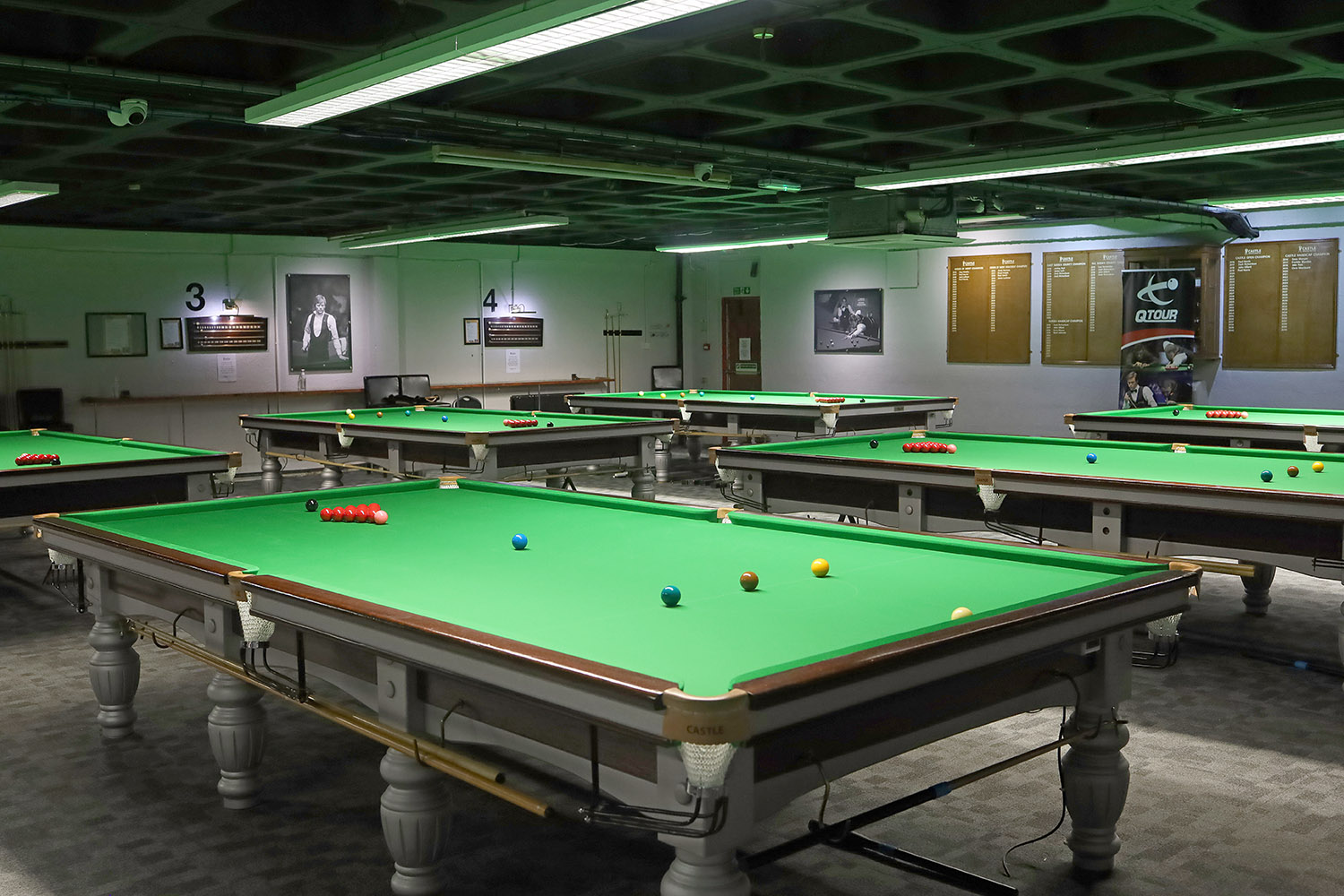 The victory puts Lilley in pole position for the first World Snooker Tour card available from the new Q Tour series, with the top ranked player following this season’s four scheduled events set to qualify. A further 16 players will contest a play-off tournament for the second card.

The WPBSA would like to thank all of the players, officials and in particular the Castle Snooker Club and its staff, who helped to ensure the success of the first Q Tour event – which saw an impressive 28 century breaks compiled across three days.

The WPBSA Q Tour will return with Event Two from 10-12 December at the Terry Griffiths Matchroom, Llanelli. The closing date for entries for the event is 4:30pm on Friday 26 November 2021 – ENTER NOW!