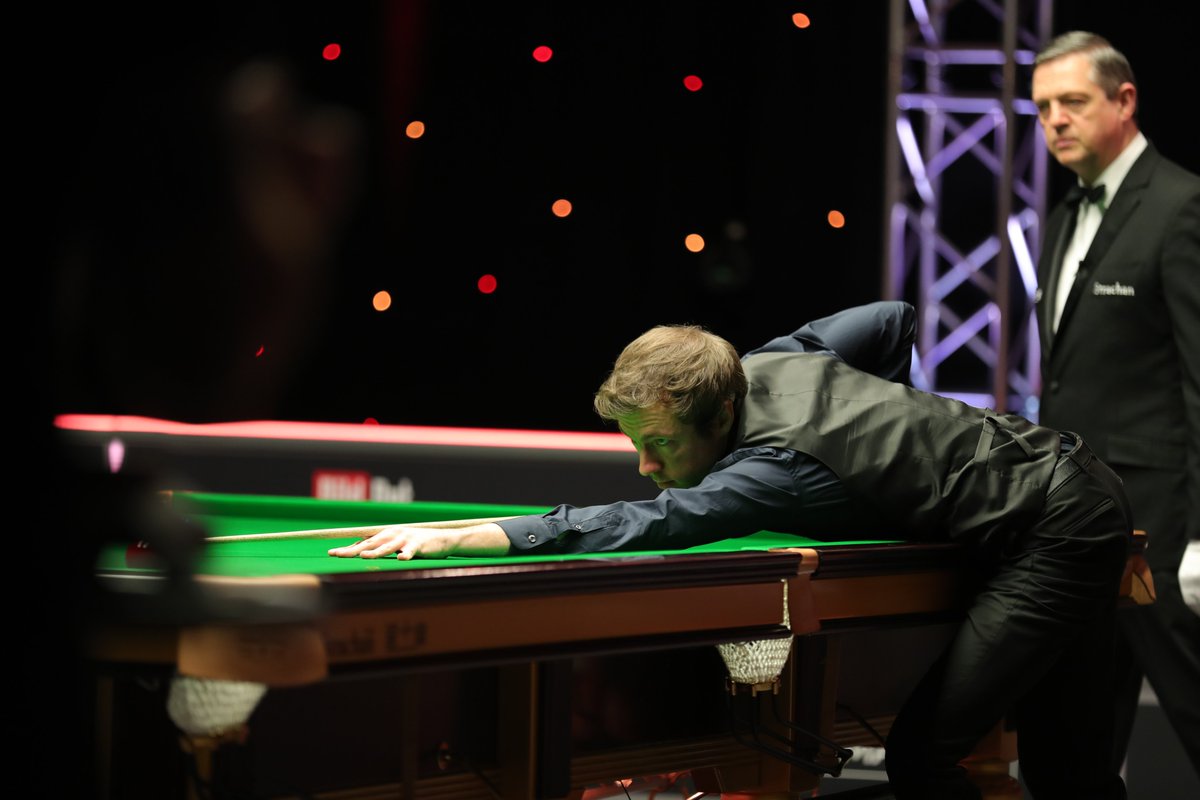 Jack Lisowski booked his place in the semi-finals for the second consecutive event, beating Stuart Bingham 5-3 to reach the last four of the BildBet German Masters.

Lisowski, 29, was runner-up to Judd Trump at the World Grand Prix before Christmas. However, he was forced to sit out the Masters earlier this month, after returning a positive test for Covid-19 before his first round match.

World number 14 Lisowski is yet to claim a maiden ranking title, but his last four clash with Tom Ford tomorrow evening will be the seventh ranking semi-final of his career. The talented Lisowski has been a ranking event runner-up on four occasions.

Lisowski came flying out of the blocks this evening, breaks of 88 and 80 helped him to a 3-0 advantage early on.

Bingham hit back with runs of 81 and 101 to pull within a frame at 3-2. In a crucial sixth frame, Lisowski missed a straightforward frame ball blue. However, he fluked the snooker and eventually potted the pink to move 4-2 up.

Bingham then pulled within one, but it was Lisowski who claimed a 32-minute eighth frame to seal a semi-final spot.

Lisowski said: “I started really well. Then Stuart got back into it and I was twitching at the end. I felt like I had a bit of luck at the right time today. I managed to get over the line and into the semis.

“I have been starting the matches well. Maybe I need to reset at the interval and start again. Sometimes I am a bit too relaxed when I get back out there. It’s not nice when you get a lead and it starts slipping away, so it is extra sweet to win.

“Looking at the match sheets, Tom looks like he is playing as well as anyone in this tournament. I am going to have my work cut out. I have to play my A game to beat him. I think it will be good. He is a fast and attacking player, so lets have it.”

World number 29 Ford clinched his place in the semi-finals with a 5-1 defeat of fellow Leicester cueman Joe O’Connor.

Tomorrow’s meeting with Lisowski will be the sixth ranking event semi-final of Ford’s career. He’ll be seeking to reach the final for just a second time, after his 2016 Paul Hunter Classic final loss to Mark Selby.