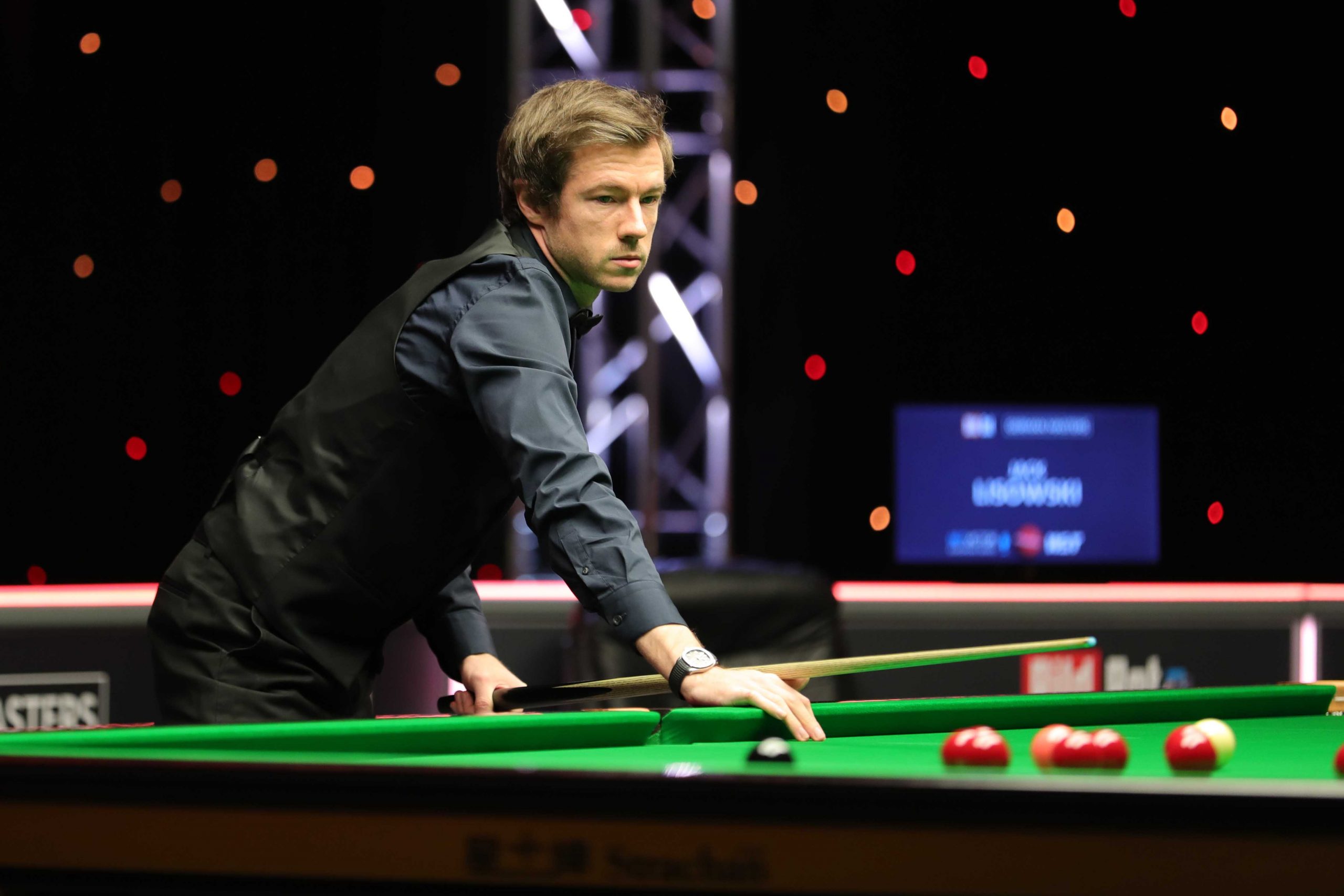 Jack Lisowski secured a 6-2 win over Tom Ford at the BildBet German Masters, to set up a second consecutive ranking final with world number one Judd Trump.

Lisowski met Trump in the final of the World Grand Prix before Christmas. On that occasion it was Trump who emerged a 10-7 victor.

Both players will be hoping to make up for lost time with victory tomorrow. They were forced to watch the Masters from home earlier this month, after returning positive Covid-19 tests prior to the opening round.

Lisowski is seeking an illusive maiden ranking event win. The 29-year-old will be appearing in his fifth ranking final tomorrow. So far he has suffered defeats in title matches at the 2018 Riga Masters, 2019 China Open, 2019 Scottish Open and the 2020 World Grand Prix.

He made an electric start this evening, breaks of 68, 68 and 46 helped Lisowski into an early 3-0 lead. However, Ford did get a frame on the board prior to the mid-session with a fine century run of 104 to make it 3-1.

When they returned they traded frames to leave the score at 4-2, but it was Lisowski who made a decisive burst for the line. Breaks 81 and 87 saw him wrap up the 6-2 win and book another final against close friend Trump.

“I had to dig in at the right time, make some good clearances and it was a good game for me,” said world number 14 Lisowski.

“I practised so hard for the Masters and I was gutted I couldn’t go in it. Then you have to sit at home for ten days. I don’t think it did me any good, I’m on form and I’m lucky I am managing to keep it going. It is brilliant to be in two finals in a row.

“My game is as good as it has ever been. I’ve got Judd tomorrow and I’m looking forward to it. I know I’ve got to be on my A game. It is cool that we are playing each other in the final again.

“I will probably need him to miss a few. He hasn’t been as on point as he usually is this week. He has scraped through in a few games. I need him to have some sort of off day or I need to play an A star game. Hopefully he wakes up tomorrow and doesn’t feel too good and I cruise it.”