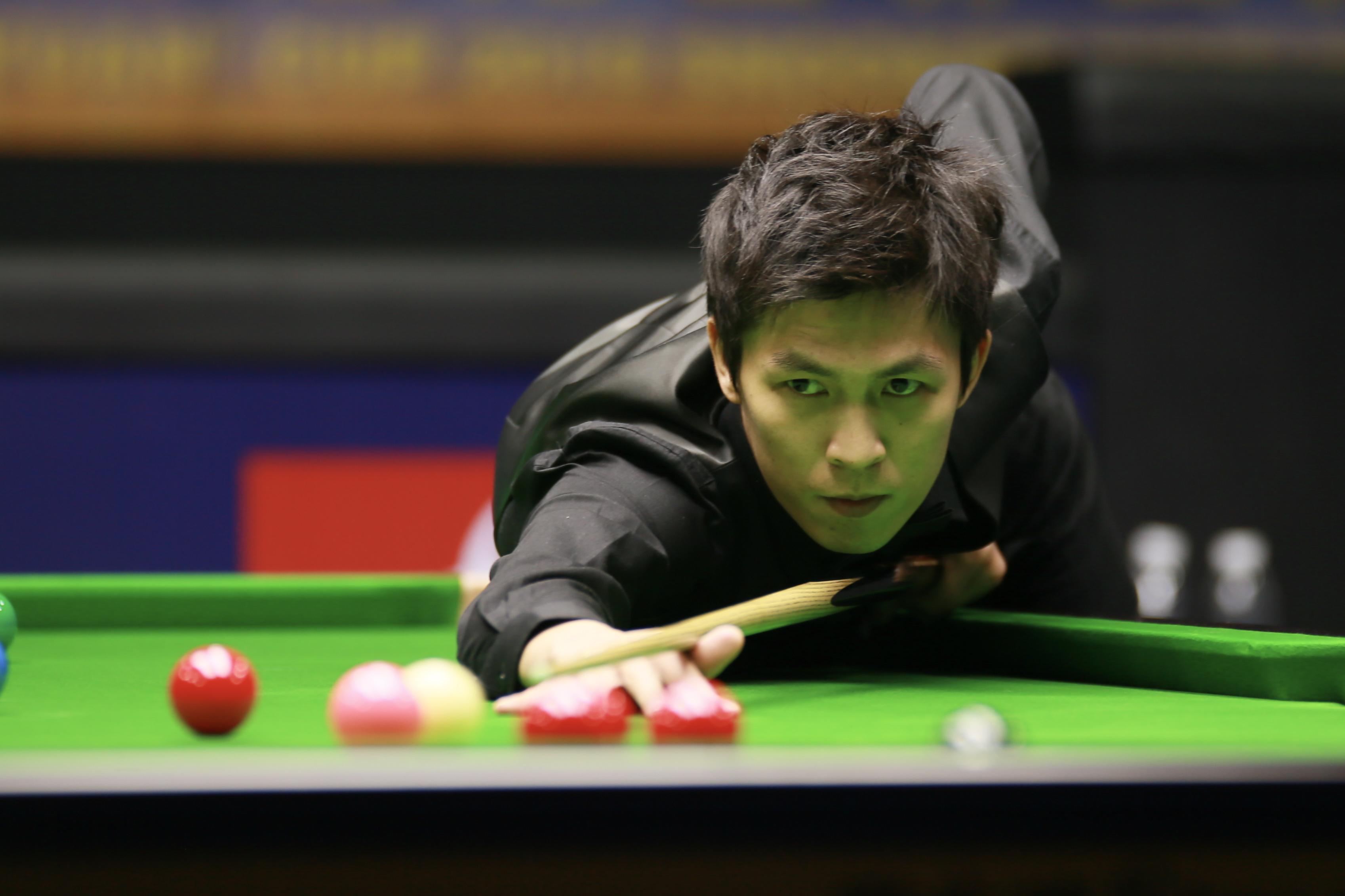 Both groups came down to deciding head-to-heads, with Luo facing Allen knowing a draw would be enough. The Chinese player took the first frame with a 58 break but Allen replied with a 53 to keep his hopes alive.

However, those hopes were soon dashed as 20-year-old Luo took the third frame to ensure at least a point, before the match did end 2-2 with Allen making a 97 in the last.

On table two, Un-Nooh faced Akani knowing only a win would be enough to advance. Akani entered the match with wins over Peter Lines (3-1) and Lee Walker (3-0), giving him the advantage over Un-Nooh, who had drawn with Lines.

Un-Nooh too the first but Akani hit back with a 76. However, that was his last significant visit, as Un-Nooh took the last two frames to top the group.

“I am happy to progress,” he said. “When it was 1-1 I thought I wasn’t going to qualify but I made a long brown and cleared up for 2-1. In the last frame, I knew if I lost I was finished but I was so happy to win.

“Sunny is a good long potter, good at break building and has good safety. I watched his game against Walker and he made a brilliant break in every frame and I thought it would be trouble for me in the last match.”

BetVictor Championship League Snooker continues on Wednesday with former champion Scott Donaldson among those in action . Coverage of both tables will be available at Matchroom.Live, with UK television coverage on Freesports.