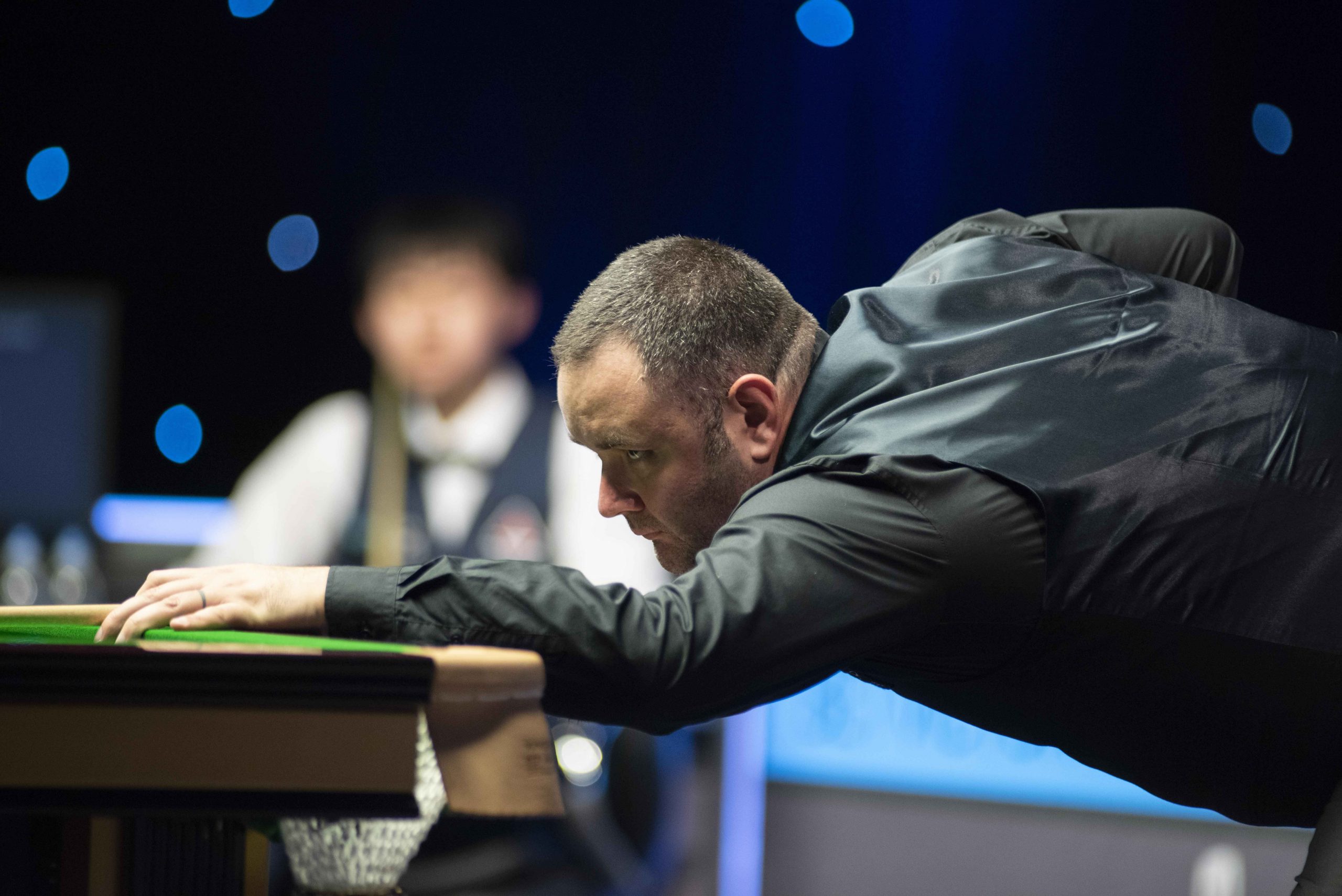 Stephen Maguire staved off a fightback from Chinese teenager Chang Bingyu to win 5-3 and book his place in the second round of BetVictor European Masters in Milton Keynes.

Maguire has already tasted success in Milton Keynes this year. He was victorious at the elite eight-player Tour Championship in June, beating Mark Allen 10-6 in the final. That saw him earn the £150,000 top prize, as well as a £100,000 bonus for topping the Coral Series standings.

This tournament marks the early stages of a quest for another bumper payout. The player who accumulates the most prize money over the six-event BetVictor European Series, will land a huge £150,000 additional payout.

The Scot claimed the opening two frames, before a fine century run of 117 by Chang reduced the gap to 2-1. That did little to deter Maguire, who claimed the following two frames to move one from victory at 4-1.

Maguire began to visibly show his frustration after spurning opportunities to wrap the match up, with Chang taking two on the bounce to make it 4-3. However, a fine break of 93 saw the six-time ranking event winner over the line with a frame to spare.

“I’m just happy to get through,” said 2004 UK Champion Maguire. “I was starting to think that I’d thrown that match away there. I honestly thought it was going 4-4. I’m just over the moon that I managed to get out there before the decider.

“A lot of the other players thrive on the crowd, which I don’t. All the players need to get used to this. I think it is going to be like this well into next year. Any tournament that you guys put on, the players should be very grateful.”

Shaun Murphy edged out Liang Wenbo in a late night thriller 5-4 to book his progression to the second round.

Murphy fired in a century run of 105 in the fourth frame to lead 3-1 at the mid-session interval. When they returned, Liang blitzed his way back into contention. Breaks of 85, 90, and 59 took him to the verge of victory at 4-3.

Liang looked set to clinch an impressive win, before missing a red to the middle and breaking down on a break of 55. Murphy produced a steely clearance of 64 to force a decider.

China’s Liang had further chances to close out the tie, but eventually Murphy got over the line by clearing the colours to win the final frame on the black. That sets up an intriguing second round meeting with Alan McManus.

Tour rookie Aaron Hill produced an impressive display to beat Andy Hicks 5-2. That earns the current under 18 and under 21 European Champion a mouth-watering second round clash with Ronnie O’Sullivan.