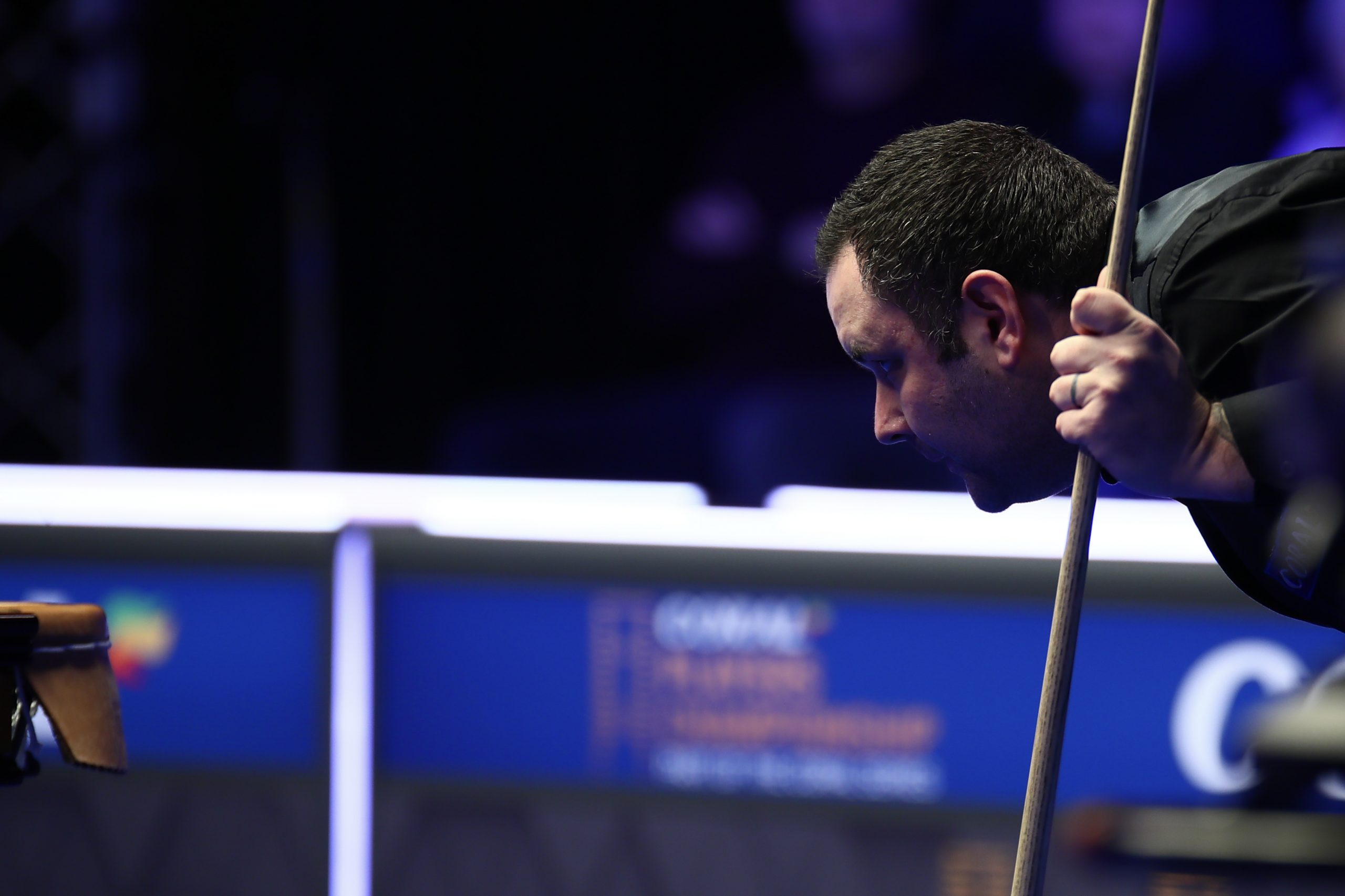 Stephen Maguire booked his place in the semi-finals of the Coral Players Championship with a thrilling 6-5 win over Mark Selby in Southport.

The Scot, who was runner-up to Ding Junhui at the UK Championship earlier in the season, will face World Champion Judd Trump in his second ranking semi-final of the season. Today’s win is 2004 UK Champion Maguire’s first over Selby since the 2016 German Masters.

It puts him in a strong position to edge into the series finale at the Coral Tour Championship. Only the eight best players on this season’s one-year list will make it to Llandudno. Maguire occupies ninth position in the live rankings and trails compatriot John Higgins by just £6,500 with this week and the Gibraltar Open to go.

Despite today’s loss Selby is assured of his place in the North Wales event. The three-time World Champion sits comfortably in third position on the one-year list after victories at the English and Scottish Opens this season.

Maguire enjoyed an electric start to this afternoon’s encounter, breaks of 67 and 73 helped him to establish an early 3-0 advantage. Selby then bossed a tight tactical fourth frame to stay in touch at the mid-session at 3-1.

Maguire moved 4-1 ahead, before three on the bounce from the Jester from Leicester levelled things at 4-4. Maguire moved a frame from victory courtesy of a fine break of 79. However, Selby typically refused to throw in the towel, claiming the 10th frame to force a decider.

It was Maguire who provided the most telling contribution in the final frame, with a break of 53, which saw him secure the 6-5 win.

Maguire said: “I don’t know what it was like to watch, but it was tough to play in. I thought I had it. I was coasting at 4-1 up and then the wheels came off. Mark did what he does and just ground it out. Somehow I managed to fall over the line.

“Before I came down here, qualifying for Llandudno wasn’t on my mind at all. Now I am in the semis I think the money jump would take me in if I win. There is only Gibraltar left. Now it will be in the back of my mind for the next match, but it is a semi-final of a major tournament and that is more important.”