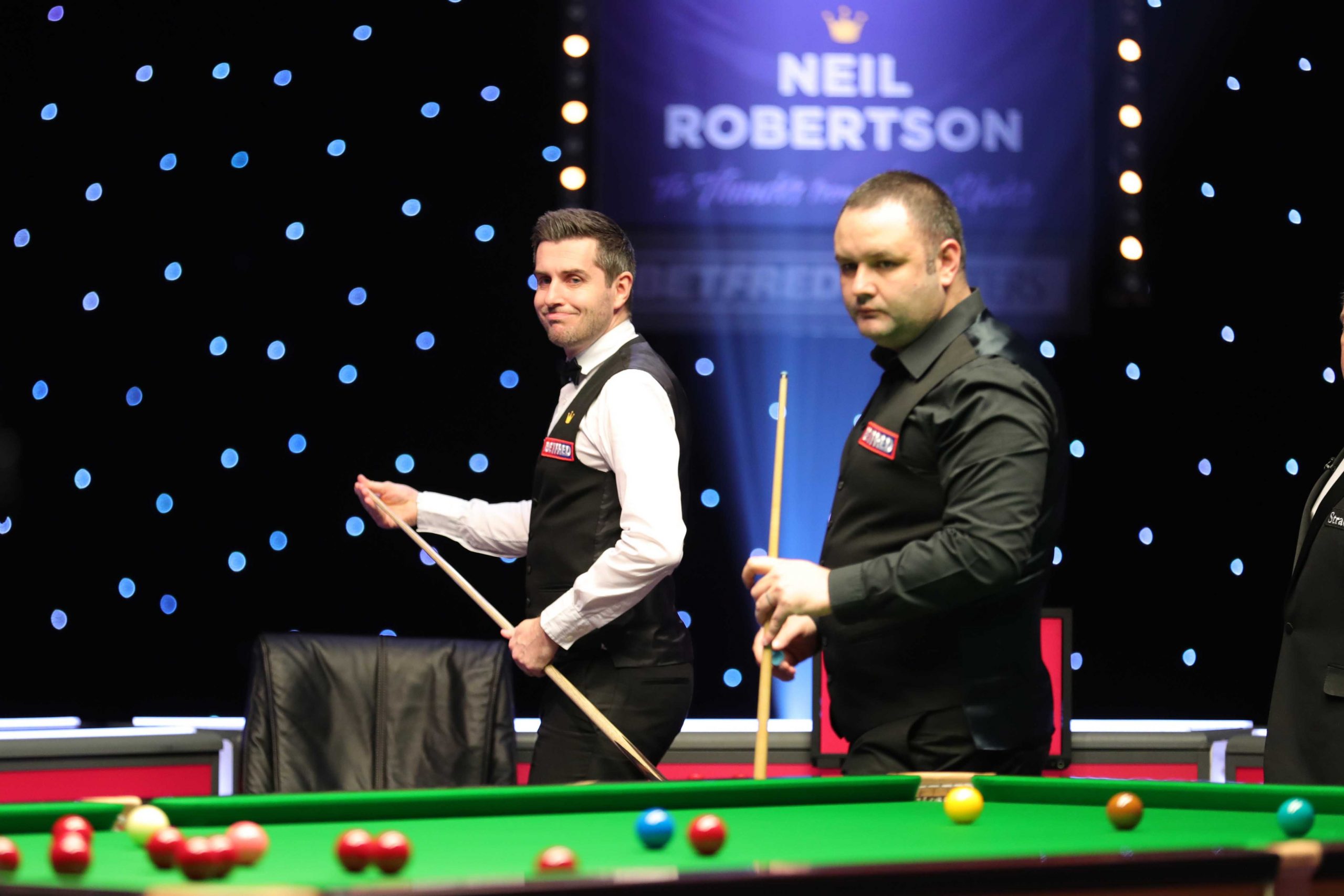 Scotland’s Maguire now faces Yan Bingtao for a place in the semi-finals. Today’s win sees him enact revenge for a 6-2 defeat at the hands of Selby in the first round of the 2019 Masters.

Maguire claimed silverware in Milton Keynes last season by winning the postponed elite eight-player Tour Championship. However, he became frustrated with travel down from Glasgow prior to Christmas and hasn’t been beyond the third round so far this season.

By stark contrast, three-time Masters champion Selby has thrived this term in Milton Keynes, winning two ranking titles at the European Masters and the Scottish Open. However, defeat today for the Leicester cueman means hasn’t won the Masters for eight years, having last last lifted the famous trophy in 2013.

Maguire came out firing this evening, breaks of 66 and 57 saw him take the opening two frames to lead 2-0. Selby refused to wilt under the early onslaught, composing runs of 54, 79 and 50 to level at 2-2.

Maguire then took to the front again with a break of 99, before Selby restored parity at 3-3. That would prove to be Selby’s last frame of the match, with Maguire fielding contributions of 65 and 61 on his way to three on the bounce to win 6-3.

“That’s by far my best win of the season. It felt like a proper match out there and I thought I competed pretty well,” said 39-year-old Maguire. “Before Christmas I lost a little bit of will to win at the Scottish Open and the UK Championship. I wasn’t enjoying being here. I was still trying to get my head round it, but I wasn’t enjoying it. The Christmas break was good.

“I couldn’t shake him off. At 2-0 up, I didn’t do much wrong to be back to 2-2. You don’t have to do anything wrong for that to happen against Mark. I was just waiting to get that two frame lead again and I managed to get it and I got over the line.

“I think Yan Bingtao and Zhou Yuelong are the next to come through and be top eight players and win tournaments. I think the two of them are unreal. I can’t split them. They are tough. Yan’s safety game, for being so young, is up there with the best of them. He’ll not be scared of me. I have it tough out there in the next match.”