Snooker’s Mark Selby and Judd Trump have been awarded MBEs, after being named on the Queen’s 2022 Birthday Honours List.

They are both all-time greats of the sport and receive their honours in recognition of their services to snooker and charity.

Selby won his first major title at the Masters in 2008 and then captured a maiden ranking event win at the Welsh Open later that year.

Trump won his first and only world title to date back in 2019, when he scored a stunning 18-9 defeat of John Higgins in the World Championship final.

The Bristolian made his big breakthrough in 2011. He landed maiden ranking titles at the China Open and the UK Championship and was runner-up to Higgins in the world final.

Between them they have a total of 43 ranking titles to their names, with 38-year-old Selby having amassed 20 to Trump’s 23.

Both players have enjoyed periods of dominance in the sport. Selby was world number one for 49 consecutive months between 2015 and 2019, while 32-year-old Trump holds the record for most ranking titles won in a single season, with six in the 2019/20 campaign. 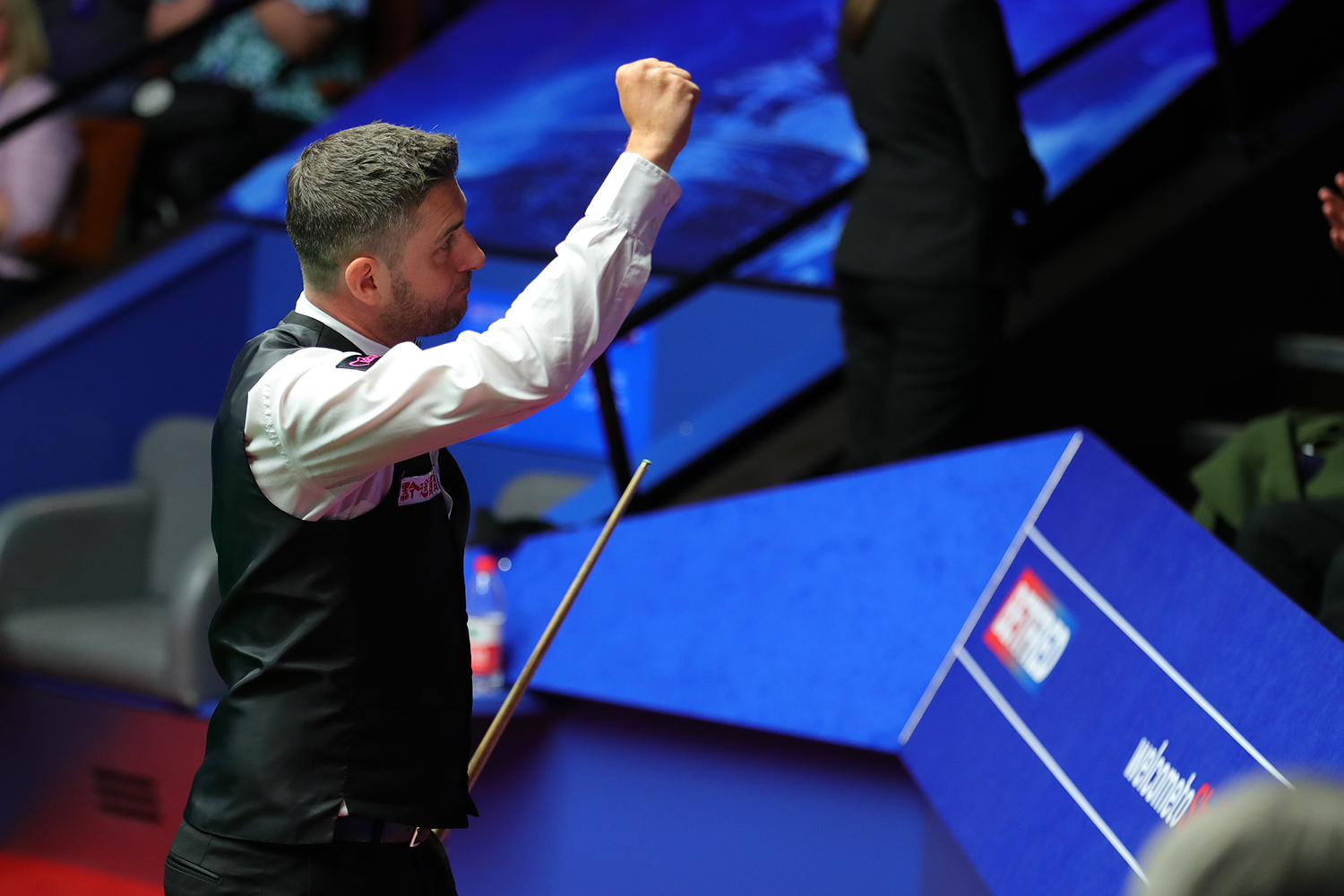 Selby is a patron of the LOROS Leicester Hospice, who deliver care and support to terminally ill patients. He regularly visits the hospice and works to grow awareness of it and raise vital funds.

On receiving the honour, Selby said: “To receive an MBE is one of the proudest moments of my life. It is an incredible honour. I have always put everything I have into snooker and also tried to help the fantastic charities I am connected with. For someone like me, from an unprivileged background, to achieve a lot and to be recognised with an MBE hopefully gives inspiration to others.” 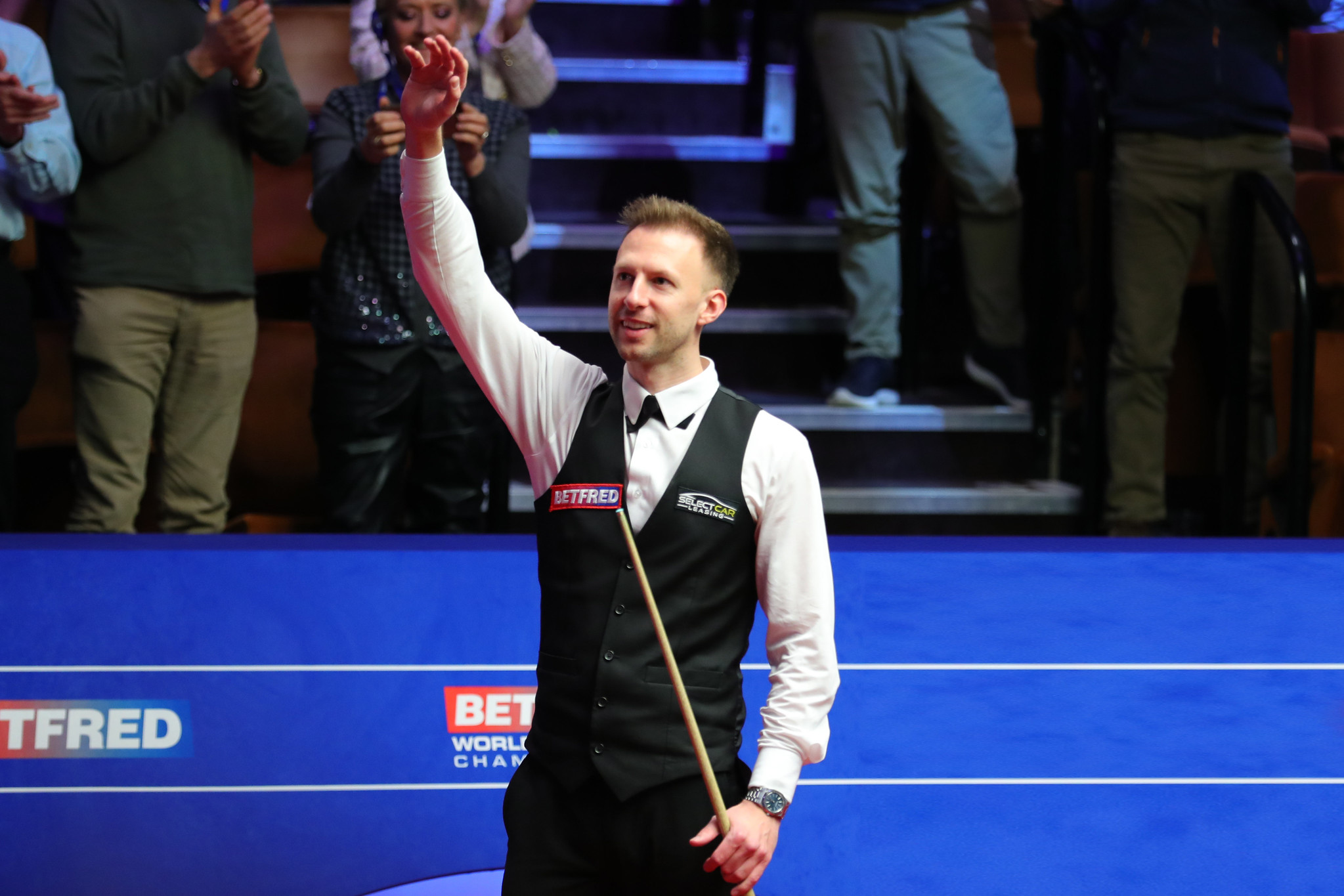 Trump is a patron for Jessie May Children’s Hospice at Home, who provide specialist nursing care for terminally ill children in their own homes in the South West of England. Jessie May is the official charity partner of WST and Trump helps to promote the charity, as well as raise funding.

He is also an ambassador for the Teenage Cancer Trust alongside close friend and fellow professional Jack Lisowski, who himself overcame Hodgkin’s Lymphoma as a teenager. The pair launched the appeal to fundraise for the unit at Bristol Haematology and Oncology Centre and they officially opened the unit alongside the Duchess of York in 2014.

After hearing the news, Trump said: “To be awarded an MBE is an incredibly proud moment for me and my family, it was a huge surprise.

“It’s an absolute honour to be an ambassador for the Teenage Cancer Trust and the Jessie May Foundation; both do such amazing work and I will continue to support them as much as possible. I hope I can continue to help grow the sport of snooker and inspire kids to pick up a cue”.

Chairman of WST Steve Dawson said: “On behalf of WST, my sincere congratulations go to Mark and Judd. They have both been fantastic ambassadors for snooker for many years, bringing new fans into our sport, and they are both great characters who have built relationships with the fans, their own charities and local communities. This recognition is richly deserved.”