Matchroom Foundation Donates £50,000 To Jessie May

The Matchroom Sport Charitable Foundation has made an emergency donation of £50,000 to the World Snooker Tour’s official charity partner Jessie May Children’s Hospice at Home to help them survive in the current health crisis.

Many charities including Jessie May rely on private donations and fund-raising and have seen their income drop dramatically since the coronavirus pandemic took hold.

The World Snooker Tour has supported Jessie May since 2016, while the Matchroom Sport Charitable Foundation was founded in the same year and has since donated well over £1 million to a variety of causes.

The new £50,000 donation to Jessie May was considered essential at a time when the Bristol-based charity is struggling to keep up its services, providing vital respite and palliative care for terminally ill children, and their families across the South West.

Chris Roys, Chief Executive Officer of Jessie May, explains: “Fund raising has come to almost a complete stop. None of the things which we usually generate funds from are happening, such as marathons, half marathons, jumping out of aeroplanes, bucket collections at sporting events, fund raising days from local clubs and societies – all that kind of thing. We have had a huge drop in income, something like 90% down. So this contribution from Matchroom is a relief for us and we need these donations to survive in these very challenging times.

“My huge gratitude goes to WST and Matchroom for the support they have provided for Jessie May in recent years. We feel as if Barry Hearn, Jason Ferguson and the team are part of our Jessie May family. The donations make a very significant difference.

“We provide respite care and emotional support through regular visits to families dealing with a child with life limiting conditions, so that they can be cared for at home. We also provide bereavement support for up to five years. During the current health crisis, many of the families we work with are very concerned about the vulnerability of their children to the virus.

“We have come together with other agencies to prioritise the children who are most vulnerable. The main intention is to prevent these children having to be admitted to hospital, which would be risky for them. Initially we didn’t have the right protective equipment so it has been a learning curve for us to make sure out visits to families are safe.

“Our fantastic nurses have been working in ways they are not used to, for example doing ten hour night shifts in a child’s home. We are running a lot of telephone support, which families very much appreciate.

“The nurses are very courageous and so committed to the families, they just wish they can do more. Their total commitment to the children is unquestionable. We constantly have to take into account the risk to the children and the nurses themselves.

“Looking ahead, we are very concerned about the longer term and the ways in which changes to the fund-raising environment will affect us. There is very little certainty in terms of the economic impact and we are worried about our future. So the support of snooker, Matchroom and the fans is so important and we hope that will continue.”

There are still ways to raise money for Jessie May, including the #TwoPointSixChallenge which gives anyone the chance to fund-raise from their own living room. For details see jessiemay.org.uk

Jason Ferguson, Chairman of snooker’s governing body the WPBSA and a trustee of the Matchroom Sport Charitable Foundation, said: “However difficult the circumstances we find ourselves in, we must always remember that there are others who face greater challenges every day. I’d urge everyone to take a moment to think about the families looked after by the Jessie May nurses and what they are going through right now. 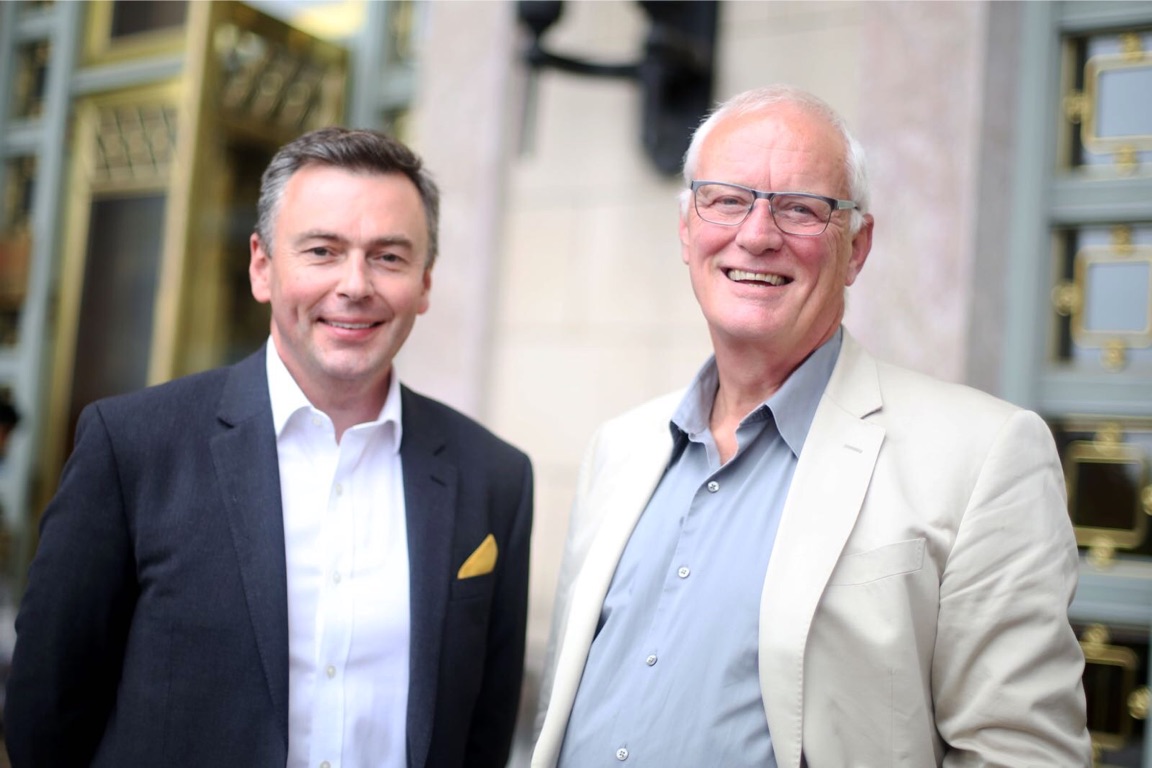 “We have supported Jessie May for four years and learned a lot about the extraordinary work they do. Now the charity is struggling for its very existence. They need help from anyone who can afford to make a donation, however small. We are delighted to make this £50,000 donation from the Matchroom Foundation but we realise it only helps them to keep going for a few weeks. Please take time to have a look at their website and understand the vital role they play for many families across the South West.

“We hope to keep working with the Jessie May team for years to come.

“The Matchroom Foundation has also donated £50,000 to Haven House Children’s Hospice which supports children and their families in Essex, Hertfordshire and North London.

“And a further donation of £20,000 has been made to MACS, a charity formed in 1993 by a group of parents whose children were born without eyes or with underdeveloped eyes – conditions called Microphthalmia, Anophthalmia and Coloboma.

“These charities need your support now more than ever before.”