MATCHROOM.LIVE TO BROADCAST CHAMPIONSHIP LEAGUE ACROSS AMERICAS, ASIA AND AFRICA

Matchroom.Live Championship League begins on June 1st and runs for 11 consecutive days as live snooker returns at Marshall Arena, Milton Keynes. Fans across North and South America, Asia (excluding China), Africa and in New Zealand will be able to watch the tournament in its entirety at Matchroom.Live simply by registering for a free account, with live coverage of both tables available.

Featuring the likes of Ronnie O’Sullivan, Judd Trump and Neil Robertson, Matchroom.Live Championship League sees 64 of the world’s best players compete over three phases for their share of a prize fund which stands at over £200,000. 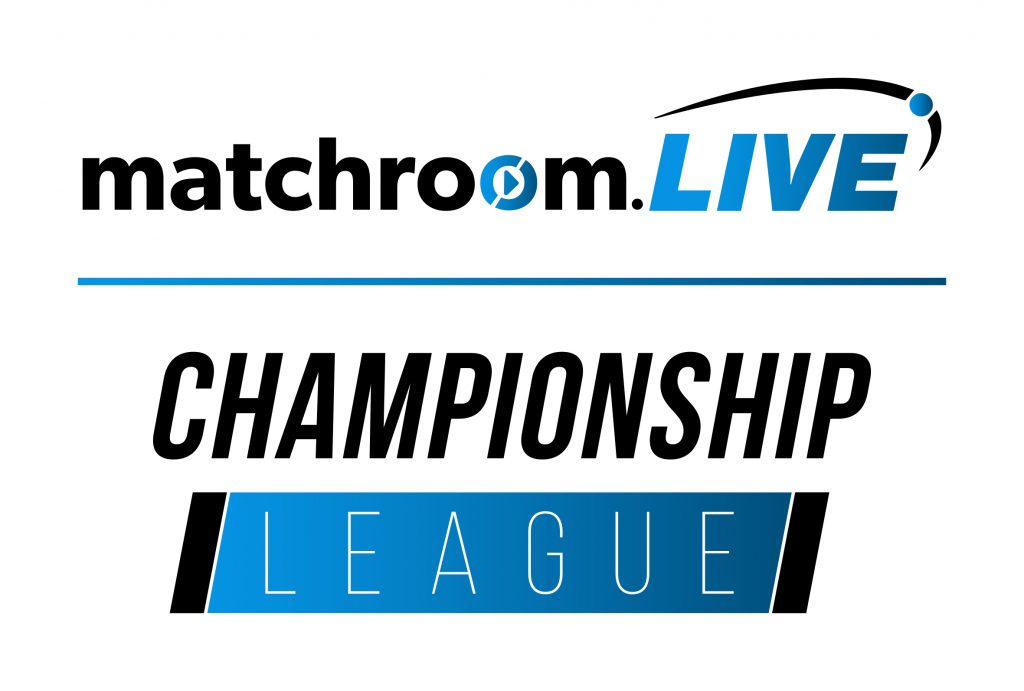 Matchroom.Live launched earlier this month and will stream ongoing events in territories without current broadcast rights holders, starting with Championship League, which will be available free of charge. The service also allows fans to delve into the history books of all Matchroom’s offerings from boxing and darts to snooker and pool and many more for free. Fresh archive footage will be added continuously ensuring every sports fan has countless hours of sport to watch wherever they are in the world.

As well as live coverage, Matchroom.Live subscribers will also be able to watch every Championship League match in full, on demand, within 24 hours of its conclusion.

Matchroom Sport Chairman Barry Hearn said: “We are thrilled to be offering Championship League live and free on Matchroom.Live for sports fans across Asia, Africa and North and South America as part of this title sponsorship.

“This is the first taster of what Matchroom.Live will provide year-round; live coverage of major sport from across our group in territories where the event isn’t otherwise being broadcast.

“Safety is our highest priority on this event and it is thanks to our hard work and dedication that we are in a position for televised snooker action to return; the first major sporting event in the UK to do so.

“Fans out there have been starved of live sport and this is a fantastic boost and a very welcome diversion from these tough times we are all going through. I cannot wait to see players back at the table for Matchroom.Live Championship League!”

Featuring 64-players in round-robin groups, Championship League will take place behind closed doors with strict rules on social distancing, COVID testing and hygiene in place, in line with government guidelines. Marshall Arena has been selected as the venue as it has an on-site accommodation meaning no players, officials or staff will need to leave the venue once they have entered.

Play will begin at 3pm on Monday, June 1st with Judd Trump in Group Two action. O’Sullivan enters the fray in Group Ten on Friday, June 5th. All players who entered were seeded in order of their World Ranking after the Gibraltar Open, and split into four seeding pots of 16 players, with one player from each pot drawn at random into each group.

Championship League will be split into three phases, with all matches during all stages played as the best-of-four frames. Play will begin at 3pm each day, running continuously until both groups are complete, with the exception of Friday, June 5th when play will begin at 4pm.