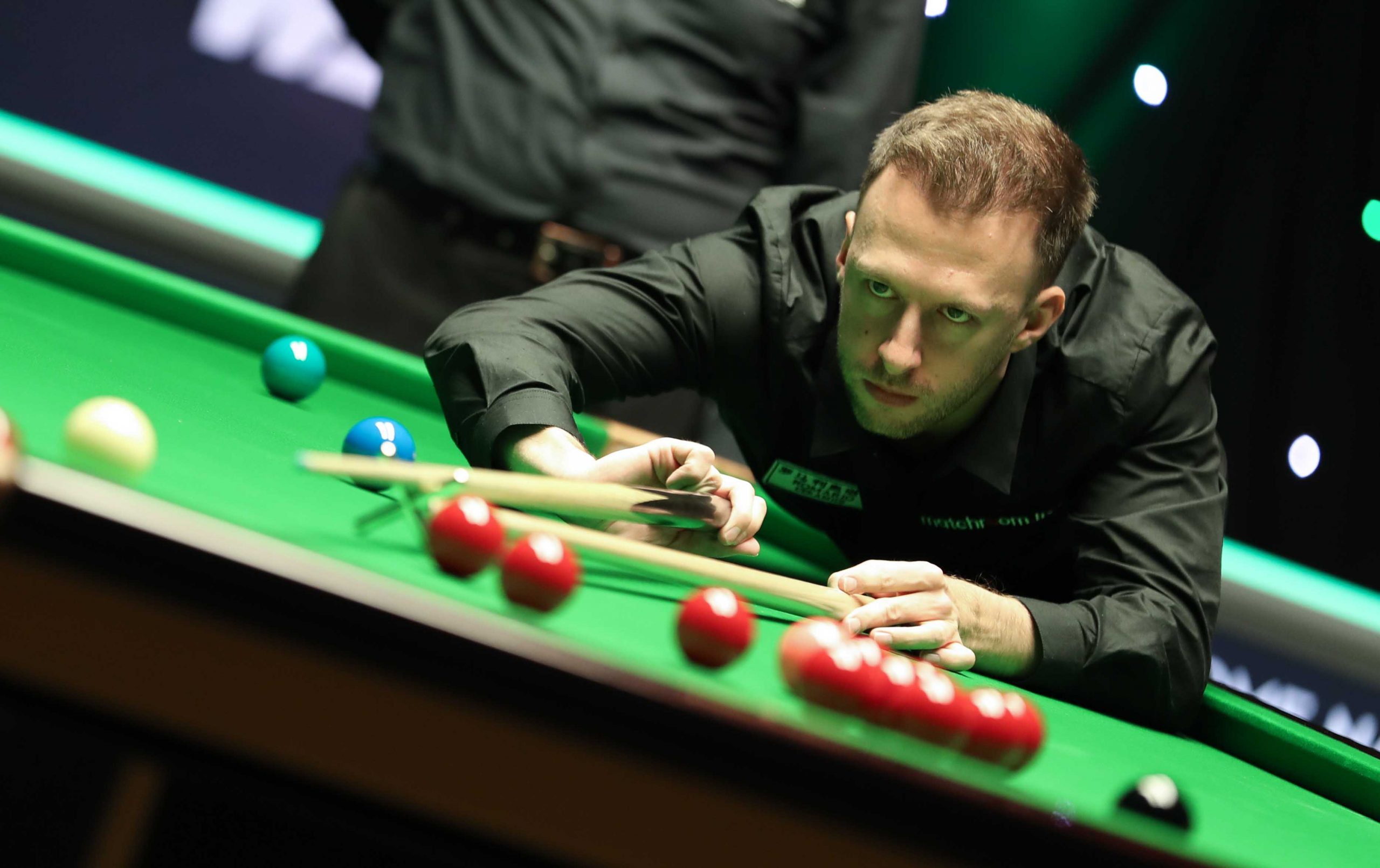 Judd Trump fired in the fifth 147 break of his career en route to a 4-0 demolition of Gao Yang at the Matchroom.Live Northern Ireland Open.

The Ace in the Pack has enjoyed a sparkling 2020/21 Home Nations series thus far. Trump defeated Neil Robertson 9-8 in the final of the English Open last month. The world number one has kept up the fireworks with today’s magnificent maximum.

Trump is also aiming for a third consecutive Northern Ireland Open title this week. He’s beaten Ronnie O’Sullivan 9-7 in both of the previous two finals to lift the Alex Higgins Trophy.

Trump got off to a quick start this afternoon, firing in a fine run of 127 to take the opener. He then moved 2-0 up, before making his 147 to go a frame from victory. A closing century run of 108 wrapped up the win, which took just 53 minutes. Next up Trump faces a tough test against Luca Brecel.

Trump said: “It is always special to make a 147, even with no crowd. I was very nervous and it is exciting to make one. You know that everyone at home is willing you on. When other players are going for one against me I’m always wanting them to get it and it is nice to watch on TV.

“For me it was the same as making any of my 147s, it was just as special and the nerves were exactly the same. It didn’t make any difference not having a crowd, it is just you against the table when you are on a 147. It was nice because I made a couple of good pots to keep the break going. It was a good 147 in the end.”

Slessor came into the match having won both of their two meetings to date, at the 2017 Northern Ireland Open and the 2018 China Open.

It was Slessor who made the best start this afternoon, taking the opener with a break of 71. However, from there O’Sullivan wrested control of the tie. Runs of 76, 78 and 97 helped him to four on the bounce as he progressed.

O’Sullivan said: “That is one of my best victories for a long, long time. He beat me twice before, convincingly. He just always plays well against me and I felt like I was getting outplayed again. For me that is as good a victory than anyone I’ve played in my career, so I’m over the moon.

“It is the cake in the face scenario. Everyone expects me to win. If I don’t win, then I look like I’m not the player I was. I’ve got nothing to gain by winning. Nobody is going to be writing about what a great win by Ronnie O’Sullivan, into the last 32 by beating Elliot Slessor. They are going to expect that. Everybody on the circuit knows what a fantastic player he is. It wasn’t a foregone conclusion.”

Kyren Wilson held off a steely Ken Doherty fightback to win 4-3 and book his place in the last 32.

Wilson charged into a 3-0 lead early on. However, 1997 Crucible king Doherty fought back with breaks of 90 and 71 on his way to levelling at 3-3. Just when required, Wilson produced a sublime run of 135 to wrap up the tie in the deciding frame.