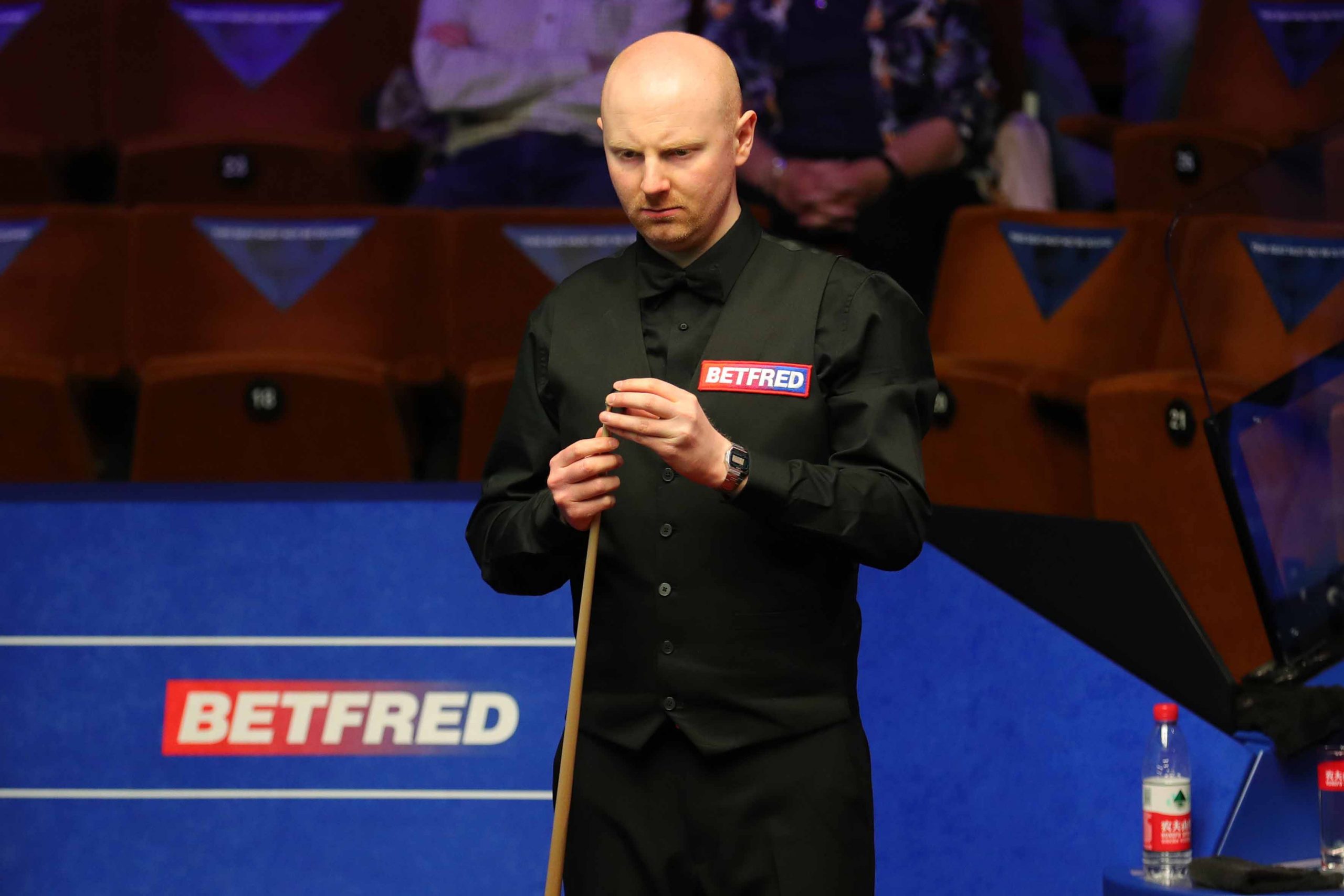 Anthony McGill placed himself firmly in the driving seat against defending champion Ronnie O’Sullivan, after establishing a 10-6 lead in their second round encounter at the Betfred World Championship.

The Scot had trailed six-time Crucible king O’Sullivan 4-1 during the opening session. However, he fought back to end yesterday’s play at 4-4. In the process, he spurned a golden opportunity for a 147, breaking down on 97 with the balls at his mercy. However, he quickly overcame the disappointment to establish a stranglehold on the tie.

McGill, who lost an epic semi-final against Kyren Wilson 17-16 last year, took the first four frames this morning to make it seven on the bounce in total. Breaks of 71, 126 and 89 helped him to move into a commanding 8-4 lead at the mid-session.

When play resumed O’Sullivan stopped the rot with a break of 92. However, runs of 105 and 56 moved McGill just three frames from a famous win. O’Sullivan ended the session with a contribution of 69 to remain in touch heading into the concluding session.

They will return to play the remainder of the best of 25 match this evening from 7pm.