McManus: A Man Who Loves Snooker 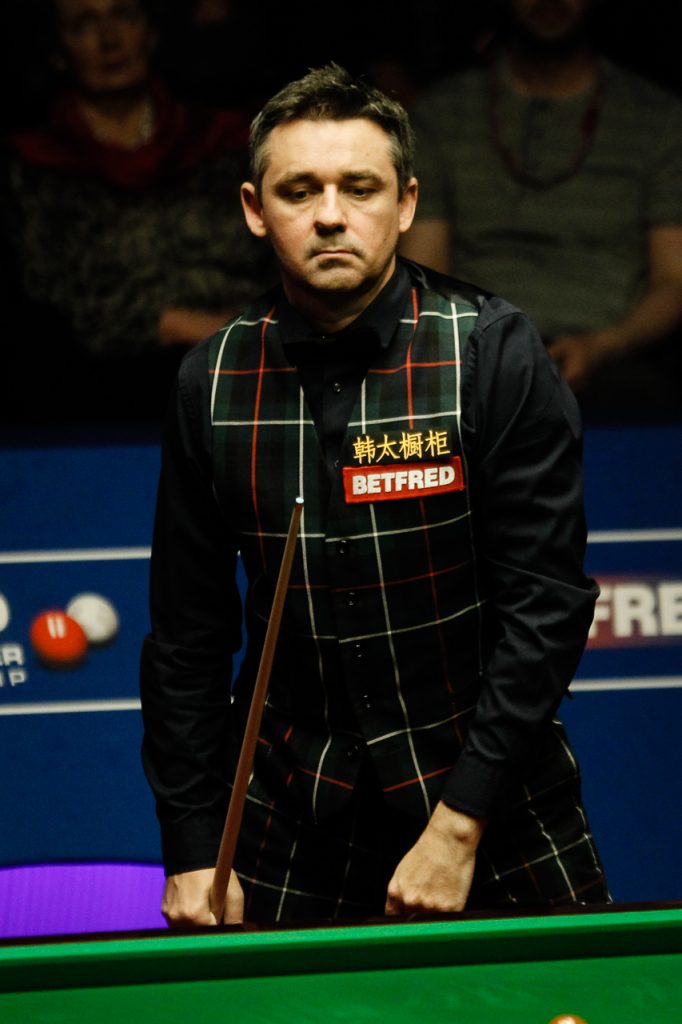 Alan McManus, one of snooker’s toughest matchplayers of the modern era, announced his retirement today after 31 years on the pro tour.

The Glaswegian, who turned 50 two months ago, explained his intention to end his career to journalists after his 6-3 defeat against Bai Langning in the second qualifying round of the Betfred World Championship in Sheffield.

In danger of losing out in the tour survival race, McManus does not intend to try to regain his card via Q School, and has decided to put away his cue for good.

McManus will continue to be involved in snooker as a television pundit and will remain a familiar face on the circuit. That’s unsurprising for a man who perhaps loves snooker as much as anyone connected with the sport. Whether passing on words of wisdom to friends such as Anthony McGill or John Higgins, giving his expert analysis in the TV studio or commentary box, writing his excellent blog or simply chatting to colleagues in the media centre, McManus is a snooker aficionado from the top of his head to the tips of his tartan trousers.

But for the many fans around the world who enjoyed watching his performances on the baize, that era is over.

McManus turned pro in 1990 and showed his potential in an outstanding debut season. He reached the semi-finals of the UK Championship – knocking out Jimmy White – won the qualifying event for the Masters, and qualified for the Crucible at his first attempt, then beat Willie Thorne in the first round in Sheffield before losing 13-12 to Terry Griffiths. 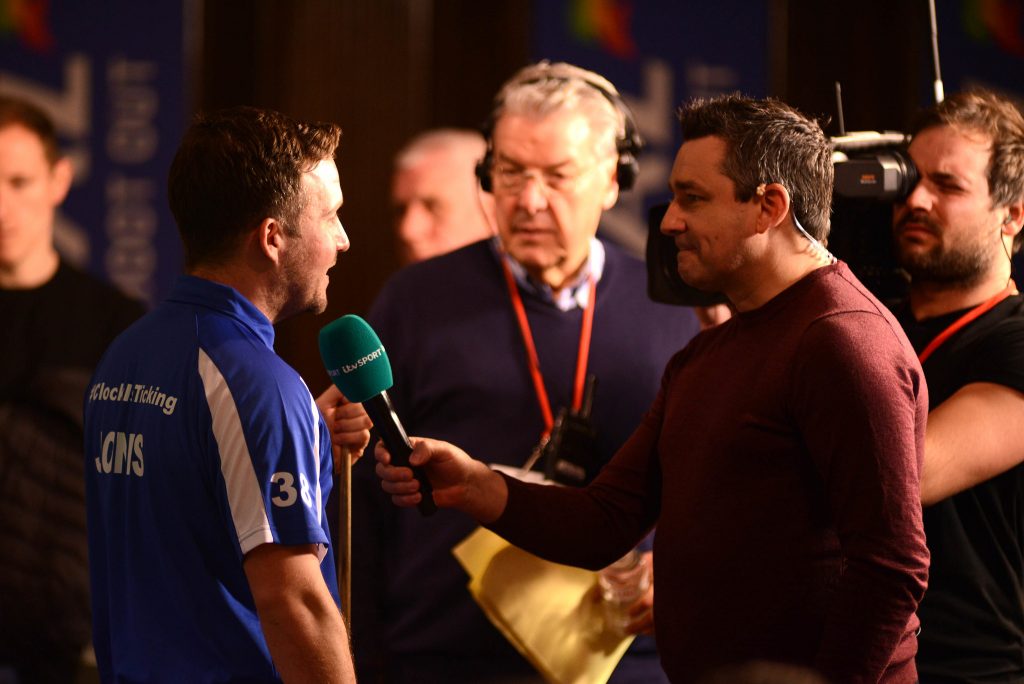 McManus is an admired pundit for BBC, ITV and Eurosport

The Scot went on to win two ranking titles: the 1994 Dubai Classic when he beat Peter Ebdon 9-6 in the final, and the 1996 Thailand Open when he edged out Ken Doherty 9-8. His greatest moment came at the 1994 Masters at Wembley when he came from 7-5 and 8-7 down to beat Stephen Hendry 9-8 in the final, making a superb break of 76 in the deciding frame. It was the first match Hendry had lost in the event.

McManus reached the semi-finals at the Crucible in 1992 and 1993, beaten by White and Hendry. Nearly a quarter of a century later, he appeared on the single-table stage at the Theatre of Dreams for a third time, with a memorable run to the last four at the age of 46. This time Ding Junhui denied him a final spot. In all he played at the Crucible 21 times, most recently last year.

He climbed into the top 16 within two years of turning pro, stayed there for 14 years and climbed as high as sixth in the world. While three major titles might seem a mediocre haul for a player of his qualities, McManus played through the toughest eras in snooker history, having turned pro soon after Hendry and just before the ‘class of 92′, and remained competitive up until today.

And while he may have lacked the flair and attacking arsenal of big guns like Hendry, Higgins and Ronnie O’Sullivan, McManus’ greatest weapon was his strategic brilliance. He gained the nickname ‘Angles’ for his knowledge of the table, and is renowned for his tactical intelligence and impeccable shot selection.

No doubt he will continue to pass on his wisdom and innate understanding of the beautiful game to younger players – or just anyone who wants to tap into his vast experience.

Alan: we salute you!