Former Masters champion Alan McManus is enthusiastic about the opportunity given to Reanne Evans and Ng On Yee to play on the World Snooker Tour for the next two years and believes that anyone who disagrees with the decision should “get a grip.” 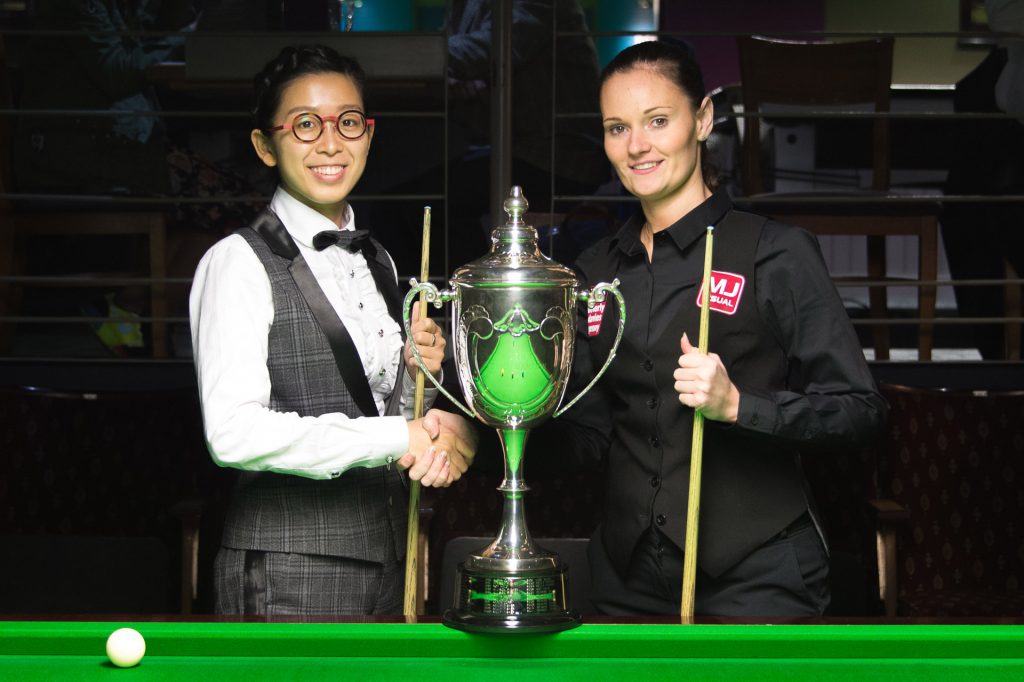 Earlier this month it was announced that World Women’s Snooker (WWS) stars Evans and On Yee would be given the chance to turn professional from the start of the 2021/22 season with two-year tour cards.

Speaking on ITV during the Cazoo Tour Championship, McManus said: “I think it’s a brilliant move, anyone out there who is not in favour of this, get a grip of yourself.”

And writing on his blog, the two-time ranking event winner added: “For a start, would denying a young lady, a figurehead and flag bearer of our sport, who incidentally, has given fifteen or twenty years service to snooker, a proper opportunity to develop her skill set over two years competing on an equal footing within the main World Snooker Tour really be all that bad?

“Some might see it as a free pass, but the truth is that not much, if anything, on the main tour comes for free. Put simply, you enter, you play, and if you don’t win, then financially you earn zilch.

“What better way is there to find out how far Reanne and On Yee can go in snooker, than to fast track them to the toughest stage of all?

“Let’s stand shoulder to shoulder with Reanne and On Yee, encourage and support them. Follow, enjoy, and watch their progress over the next couple of years. Sure, it’s highly unlikely they will win, or even go deep in tournaments, but they will without doubt add interest and hopefully a few newspaper inches by virtue of match victories along the way.