Chinese players Mei Xiwen and Zhang Anda have both put their snooker careers on hold while they take time at home.

Mei is ranked 57th in the world but has not played a competitive match since the Gibraltar Open seven months ago and is yet to enter a tournament this season.

The 38-year-old returned to his home in Shenzhen when the coronavirus pandemic took hold in March, and has decided to stay there for family reasons. He became a father for the first time in February, and he also helps run a snooker club in his home town. 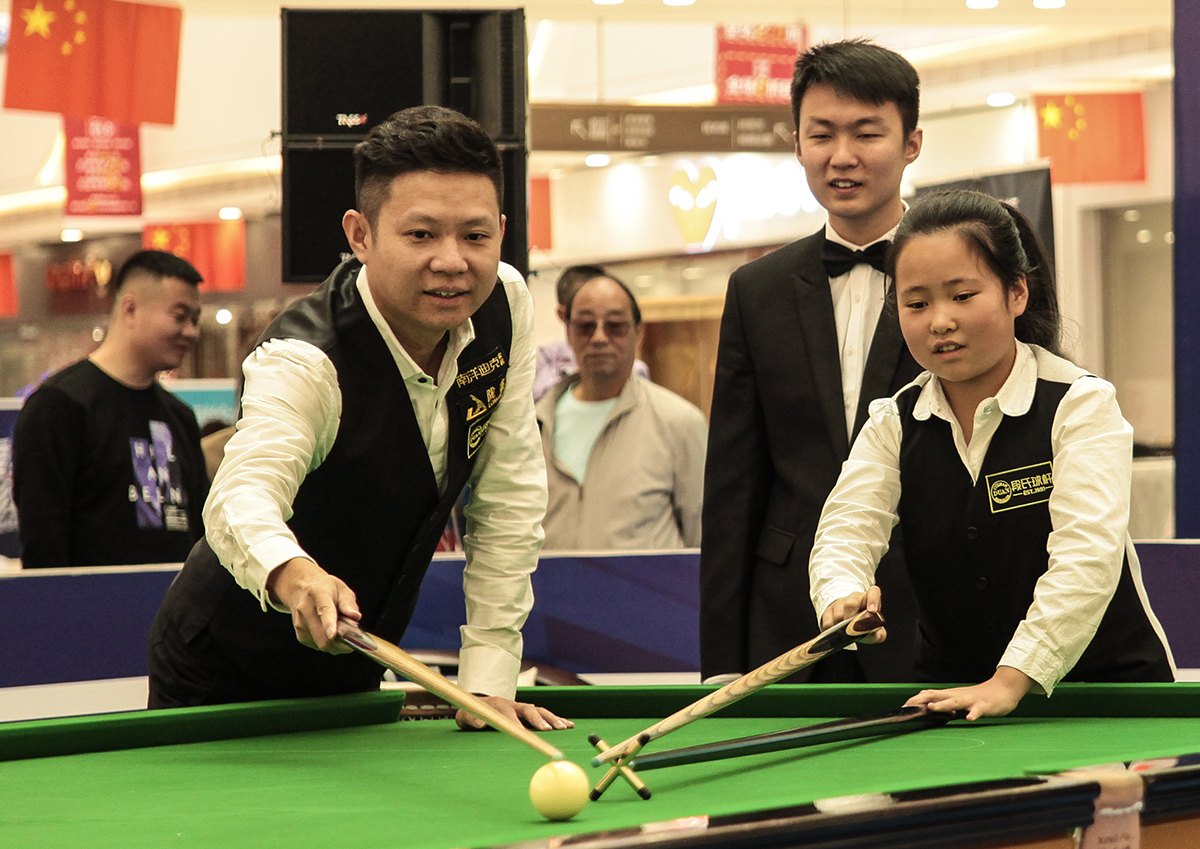 Mei and Zhang both recently played an exhibition event at a shopping mall in Lanzhou, giving tips to young players

“I made good use of the lockdown period and spent some quality time with my family,” said Mei, who beat Ronnie O’Sullivan on his way to the quarter-finals of the English Open last year. “I spend most of my days with the baby and practise in the evenings. I like this type of life, and it helps both my family and my work.

“My job in the snooker club is mainly teaching and helping snooker lovers improve their games. I’m so happy that I’m able to help Shenzhen to develop the game of snooker as a professional player. I see some young kids at the club and they practise with me now. They have the hunger to play in competitive matches. I have reliable facilities to practise now to get prepared for the upcoming events.”

Mei intends to resume his pro career but is yet to decide when to return to the UK. “It took me four years to get to world number 57,” he added, “It feels so complicated, as I want to play in tournaments so much. I need to do that for my ranking, and also to stay match sharp.” 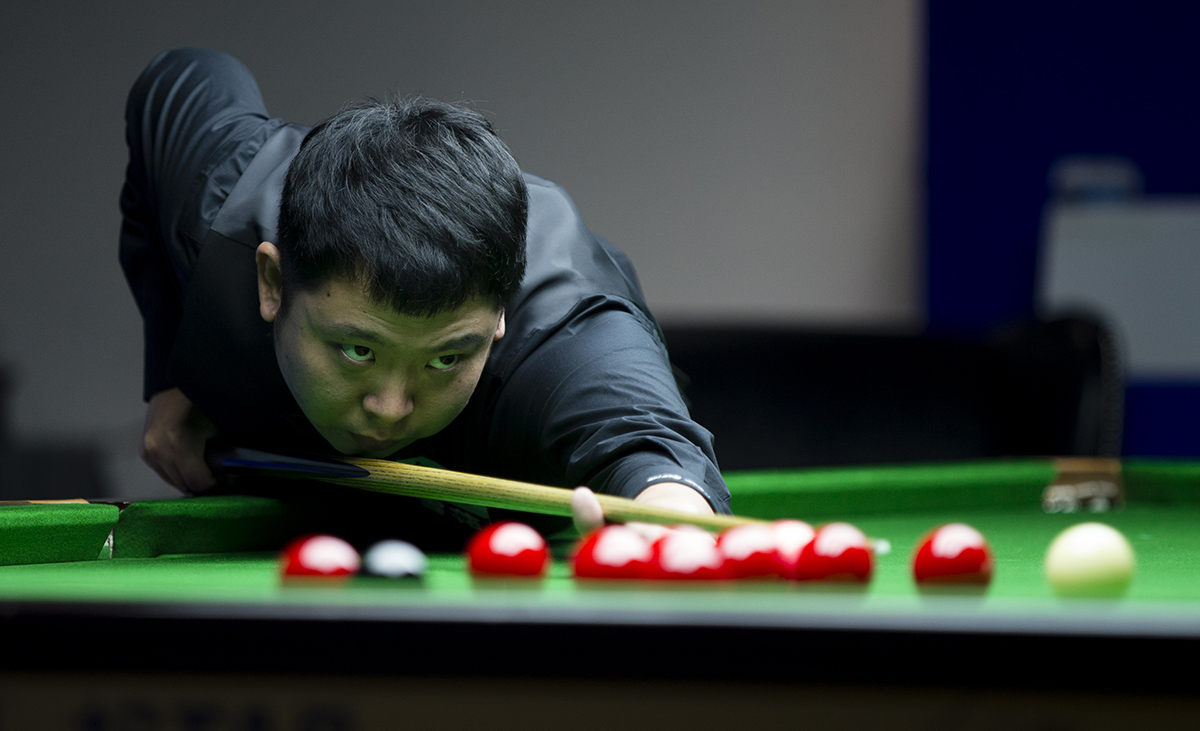 Zhang first turned pro in 2009 and has played at the Crucible three times. He opted not to travel to the UK to play in the Betfred World Championship qualifiers last season and was relegated from the tour. Just like Mei, he has recently become a father.

“I wanted to stay in China and recharge. I’m only 28, so I have time, I can take a year out and return to snooker in the future,” said Zhang. “My newborn son and my family need me. I always feel homesick when I’m away.

“I’m trying to make a living, not for myself but for the three of us, so I’m making the most of everything at the moment. Snooker is my job, at the moment, but it doesn’t necessarily have to be lifelong. It’s good to be living your dream.”

Zhang does intend to play in Q School in 2021 and revive his career. “I believe I can get through it, I know I have the ability,” he added. “But to be ranked 60 to 70 after spending a decade on tour, that’s not what I want. Making it through Q School is much easier than staying on tour and I don’t think I’m capable of doing the latter yet.

“I need a gap year to figure out my future plans, and I have to make some changes if I’m going to dedicate myself as a professional player. I tried a few changes in the past but I’m not the kind of person who gets used to new things quickly. There are a lot of tournaments every season and I always find myself going into one tournament without accepting the loss from the previous one.

“It will not be a bad decision, taking a year out. Maybe the only down side is not staying competitive, because I can’t stay match sharp without playing in tournaments.”