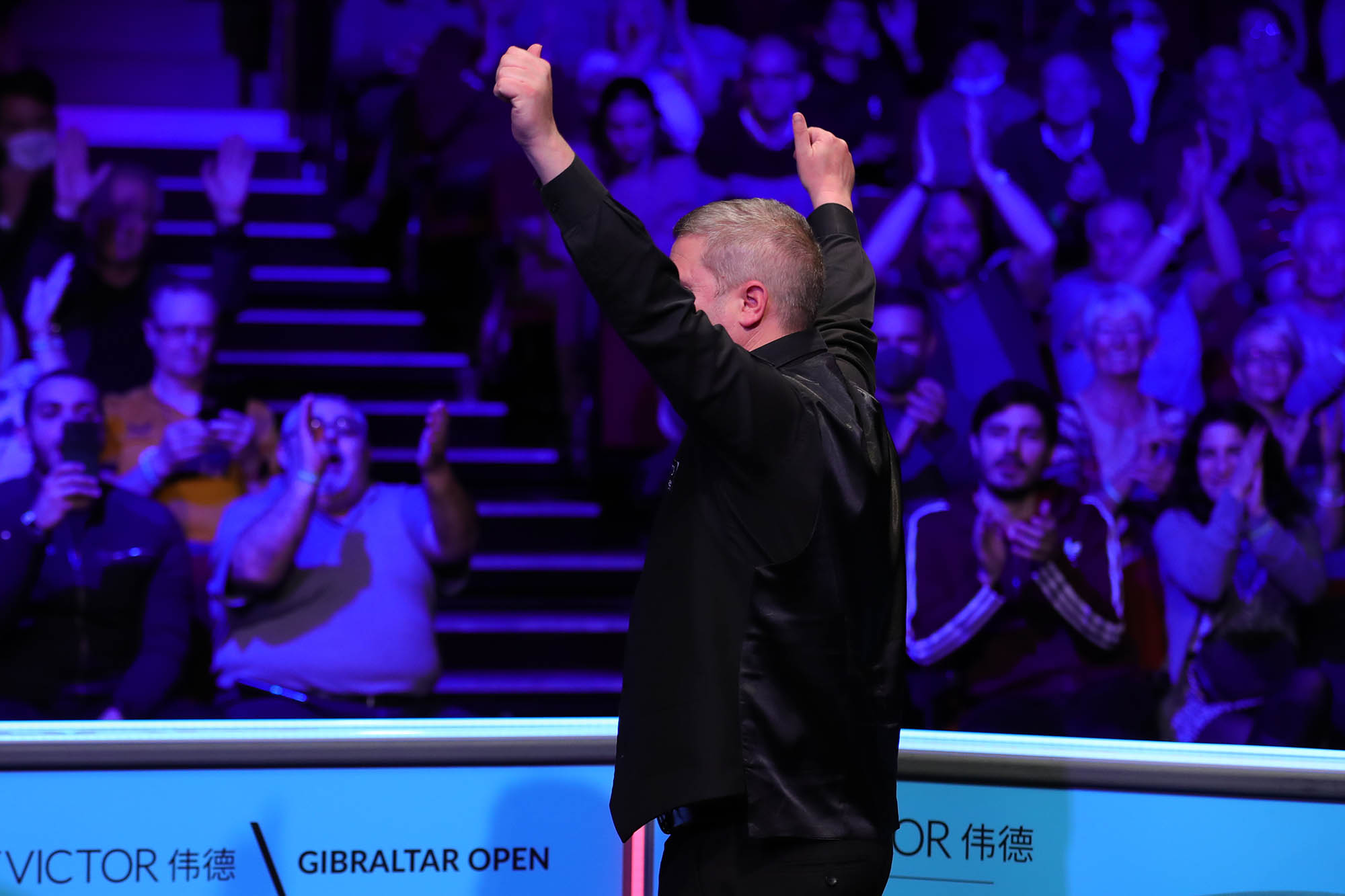 Robert Milkins says that that his emotional victory at the BetVictor Gibraltar Open couldn’t have come at a better time, having gone through a period of adversity on and off the table

The 46-year-old from Gloucester turned professional back in 1995 and had appeared in six ranking semi-finals without ever gracing a final. He rectified that in style back in March, defeating Kyren Wilson 4-2 in the title match to capture a maiden ranking crown.

It was a timely win for Milkins, who had won just three matches all season prior to his trip to Gibraltar. He has revealed that slump in form had left him in financial trouble and the career high payday of £50,000 came at a crucial moment. Meanwhile, the victory marked the finest moment of Milkins’ career thus far and a deserved maiden title.

The win also came in the aftermath of a difficult time for Milkins. He involved in drunken misdemeanours at the Nirvana Turkish Masters just weeks earlier, for which he faces WPBSA disciplinary action. Looking back on it all, the emotional cocktail of highs and lows is still one which Milkins is trying to digest.

“With Turkey and what happened there, then moving on to Gibraltar it was all so surreal. It still hasn’t really sunk in. How can you go from such a low in one tournament to the next one being a complete contrast? It was absolutely crazy,” reflected Milkins. 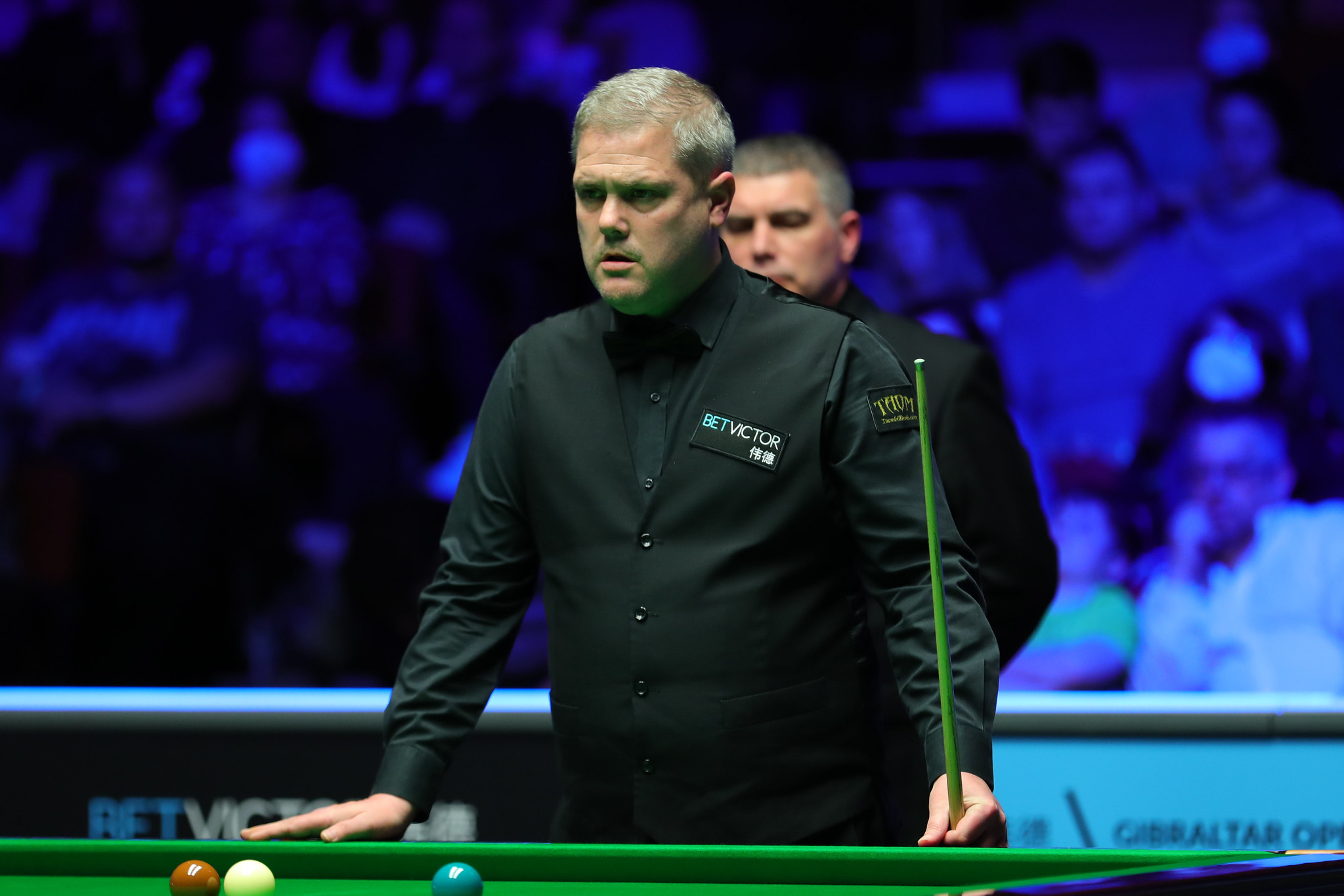 The extent of Milkins’ achievement was amplified by the mental fortitude he required given his financial circumstances, which led him to struggle paying bills and meeting costs for practising. However, the tough weeks and months leading up to the event made it all the more special when he arrived home and saw his children with the trophy. For Milkins, the highs of winning in the sport he loves make up for all of the trials and tribulations.

“I was in such a bad place, I can’t even explain it. I’ve never been like it before. Financially and my mental state was so bad. I was struggling. I was practising, but not as much as I wanted to. I couldn’t be bothered to do anything. I was struggling to be able to put food down for the kids. I didn’t really want to play. I couldn’t afford to get my table recovered and at times I couldn’t even afford to pay £30 petrol to go and play against somebody else. I’m moving on now and this win is so big for me.

“My children told everyone about it at school. They were buzzing. When I am doing the school run now, there are so many parents coming up to me and saying well done. Only two weeks before that they were looking at me in a dodgy way. I had my hands over my face, with my hood up, because of what I’d done. When I came back from Gibraltar the hood came off my head and I was walking around with a bit of pride again.

“When you win a snooker match there is no better feeling ever. You are on such a high. All of the bad things that happen through snooker and sport, when you win a match it makes up for everything. I have played snooker all of my life and it is all I know, but I wouldn’t change anything about it. Not a single thing. It has been a great journey on and off the table. I could probably write about three books about what has happened to me in my life.”

Regardless of what was happening away from the baize, to lift professional silverware was the fulfilment of a lifetime’s ambition for Milkins. That, in and of itself, was enough to turn up the heat on the Gloucester cueman when he reached the business end of the tournament. However, he believes that in the end his name may have already been written on the trophy. 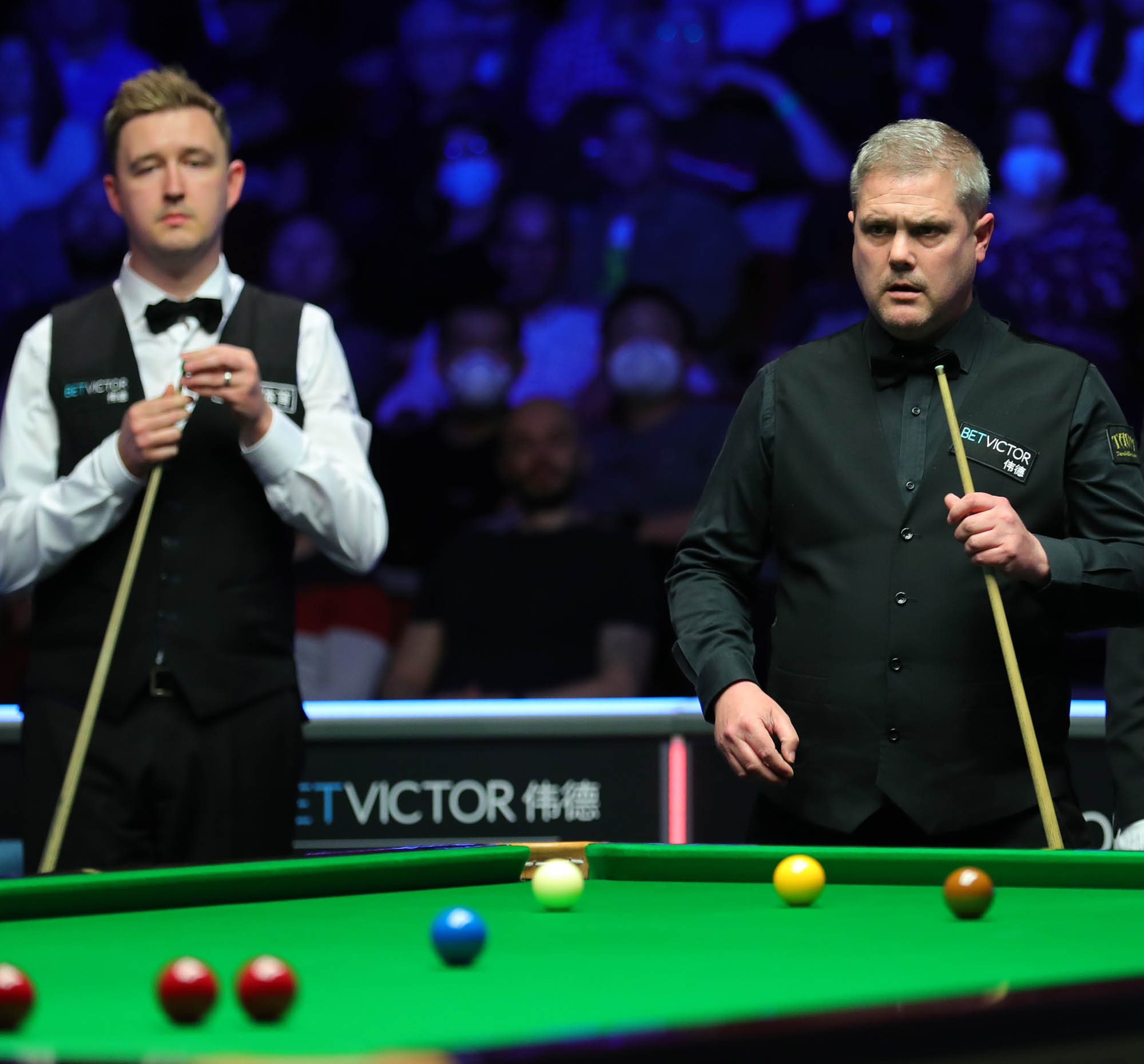 “Getting a trophy meant the world to me. I haven’t been close to winning a tournament in honesty. I’ve been to so many semi-finals, but I haven’t been in a final. To beat somebody like Kyren was great. It was good I got off to a strong start because by the end I was hanging on a bit. I will be honest, that whole final day was very tough. I had two hours to wait after the semi-final. I didn’t go back to the hotel and stayed put. You have so many people wanting to talk to you and that is the last thing you need. You want to get away from it all because you have the final to play. By the time the final came round I was absolutely exhausted.

“When I went 3-0 up, all I was thinking was not to let this chance slip. When it went 3-2 it was massive panic. He then went for a pink that I don’t think he should have gone for. I made a good break to win it and it was pure relief after that. Ben Hancorn and Jimmy Robertson were there as well. It was all hugs around the table and it was brilliant.

“I just think it was fate. Not a lot of things were going my way. It was my week. I was 3-1 down against Mark Allen and won a black ball game. Sometimes it was just meant to be. Somebody was looking down on me and just said it was my week. I needed that and it couldn’t have come at a better time for me. It made up for a lot of mistakes.”

Milkins now hopes that his victory can act as a catalyst for further success, as he begins to turn his attention to next season. He is already back on the practice table and believes that he will be able to play with a great deal more freedom next term.

“Winning that tournament can’t do me any harm. If I get to a final again I don’t have to think so much about it. All I was thinking against Kyren was to not let my one big chance slip. If it happens to me next time it isn’t the be all and end all, I’ve already won a tournament. I’ve take so much stick from players down the years. Jimmy Robertson is my best mate on tour and he won the European Masters. He used to go on about being a ranking event winner and it bugged me.  We had big banter about it. He can’t say that to me anymore and he was really pleased for me.

“That is such a bit weight off my shoulders winning a tournament. I’ve been in the top 16, I’ve been to the Crucible and I’ve made maximums. Now winning a tournament is amazing. I haven’t done brilliantly in the game, but I’ve done alright. I think that could be the moment I needed. I’m alright financially at the moment as well. The top players don’t know what it is like when you are struggling to find where the next pound is coming from. That helps as well. I’m not saying I will consistently be in the latter stages, but if I get to that position again there won’t be so much pressure.”