Mind Over Matter For Rocket

Ronnie O’Sullivan recovered from a slow start to beat Robbie Williams 6-2 and reach the last 32 of the Cazoo UK Championship.

From 2-1 down, O’Sullivan looked sharp and focussed as he won five frames in a row with top breaks of 91, 74, 66 and 55. He will face either Mark King or Gerard Greene in the third round on Monday or Tuesday. 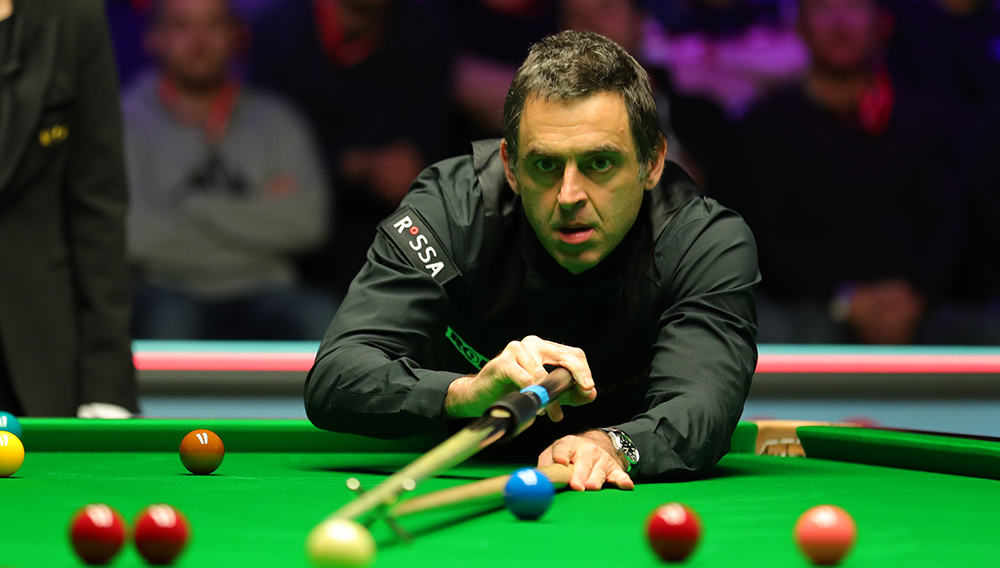 Chigwell’s O’Sullivan first won this tournament in 1993 and has since lifted the trophy six more times. At the age of 45, he remains among the favourites for the title.

“I had to apply myself mentally today, you can only control the controllables,” said O’Sullivan. “Mental strength can be the difference between winning and losing. I try to enjoy myself and have fun – at my age it’s just nice to be getting my cue out of its case. This is the second biggest tournament and I have got a good record in it.” 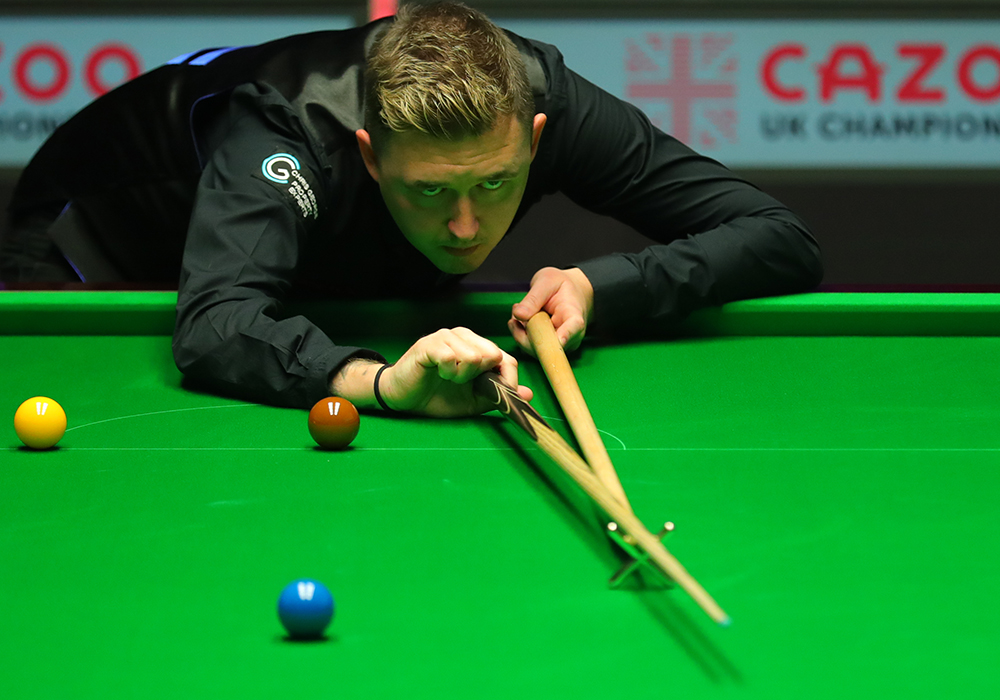 Kyren Wilson scored an impressive 6-0 whitewash of Jak Jones with a top break of 116. World number five Wilson said: “Jak is tough to play against in terms of his rhythm. I lost to him in a qualifying match last season when I got involved in his style of play. I made sure that didn’t happen this time and focussed on my own pace and rhythm.”

Matthew Selt scored a 6-2 victory over Joe Perry, earning a meeting with the winner of Sunday’s match between Judd Trump and Chris Wakelin. “I would love to play Judd, I have known him since he was eight years old and we are very close,” said Selt. “He is a phenomenal player. If I perform I will have a chance, if I collapse like I usually do on the TV table then I’ll lose 6-0. But Judd will have a tough match first against Chris.”

Si Jiahui knocked out Shaun Murphy in the first round but his time in the spotlight ended with a 6-4 defeat against Dominic Dale. Ben Woollaston top scored with 136 as he beat Cazoo Masters champion Yan Bingtao 6-3, while Jack Lisowski enjoyed a 6-4 win over Martin O’Donnell.

Andy Hicks scored a second consecutive 6-5 win as he beat Michael Holt with a break of 88 in the decider. “I should have won both matches more comfortably but I’m very pleased to get through,” said Hicks, who reached the semi-finals of this event back in 1995. “I am creating a lot of chances and then getting tight when I see the winning line, which is natural because this is a big event. I would love to have a run.”