Ross Muir defeated George Pragnell 5-2 in the final at the North East Snooker Centre to win the opening Q Tour event of the 2022/23 campaign.

The first of six Q Tour events set to take place this season, over 100 of the world’s top amateur snooker players travelled to North Shields aiming to collect early ranking points in their pursuits of qualifying for the World Snooker Tour. 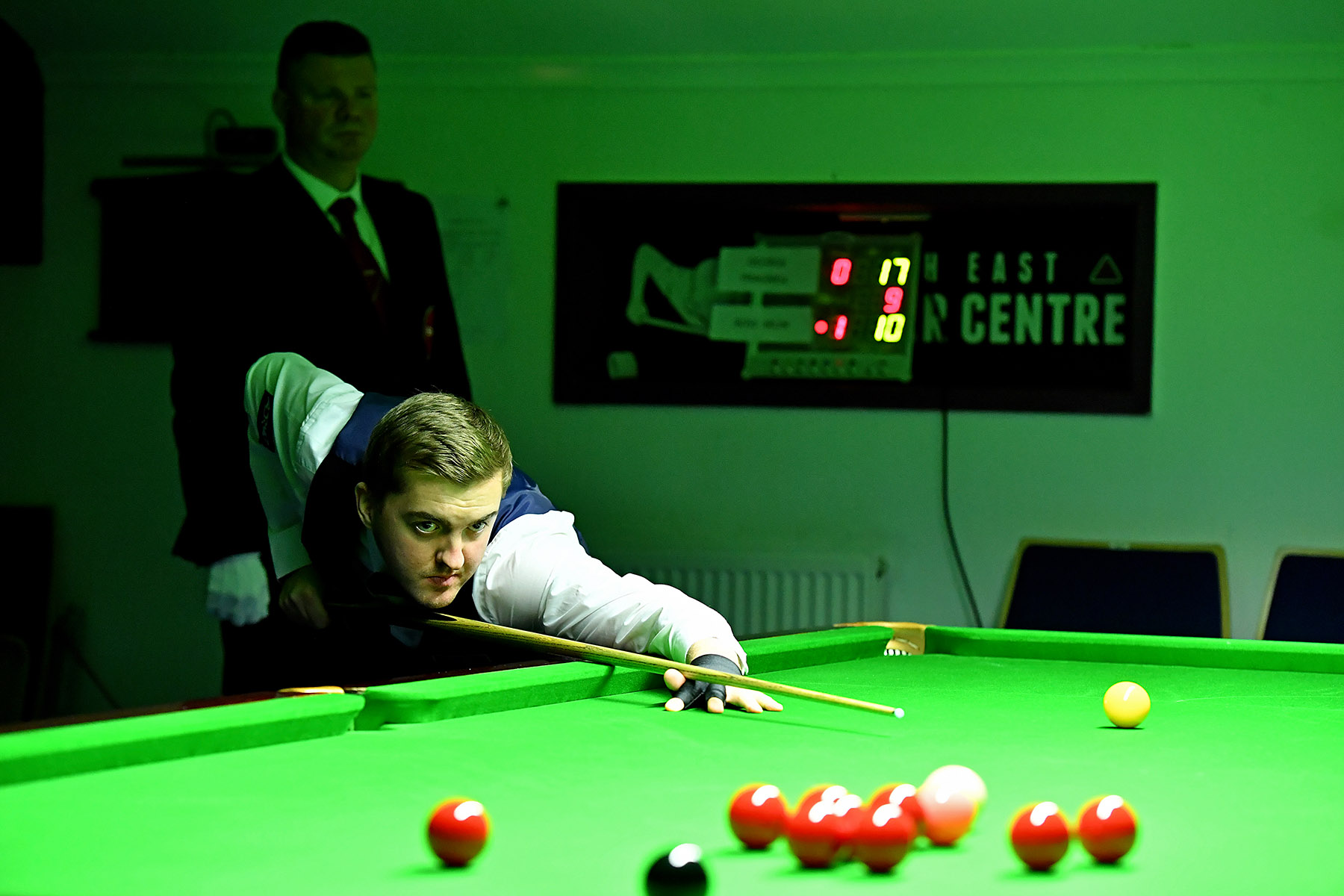 The top ranked player at the end of the term will earn promotion to the professional circuit, with the next 16 on the ranking list advancing to a play-off where there is an additional card on offer. Each regular Q Tour event carries a prize fund of £12,000.

Following his performances at Q School earlier this year, Muir avoided Friday’s qualifying rounds and began his tournament in the last 64 as a seed.

The 26-year-old Scot defeated countryman Michael Collumb 3-1, Tyler Rees 3-0, and then made a 137 – the highest break of the tournament – as he eliminated Leo Fernandez 3-1 to progress to Finals Day. 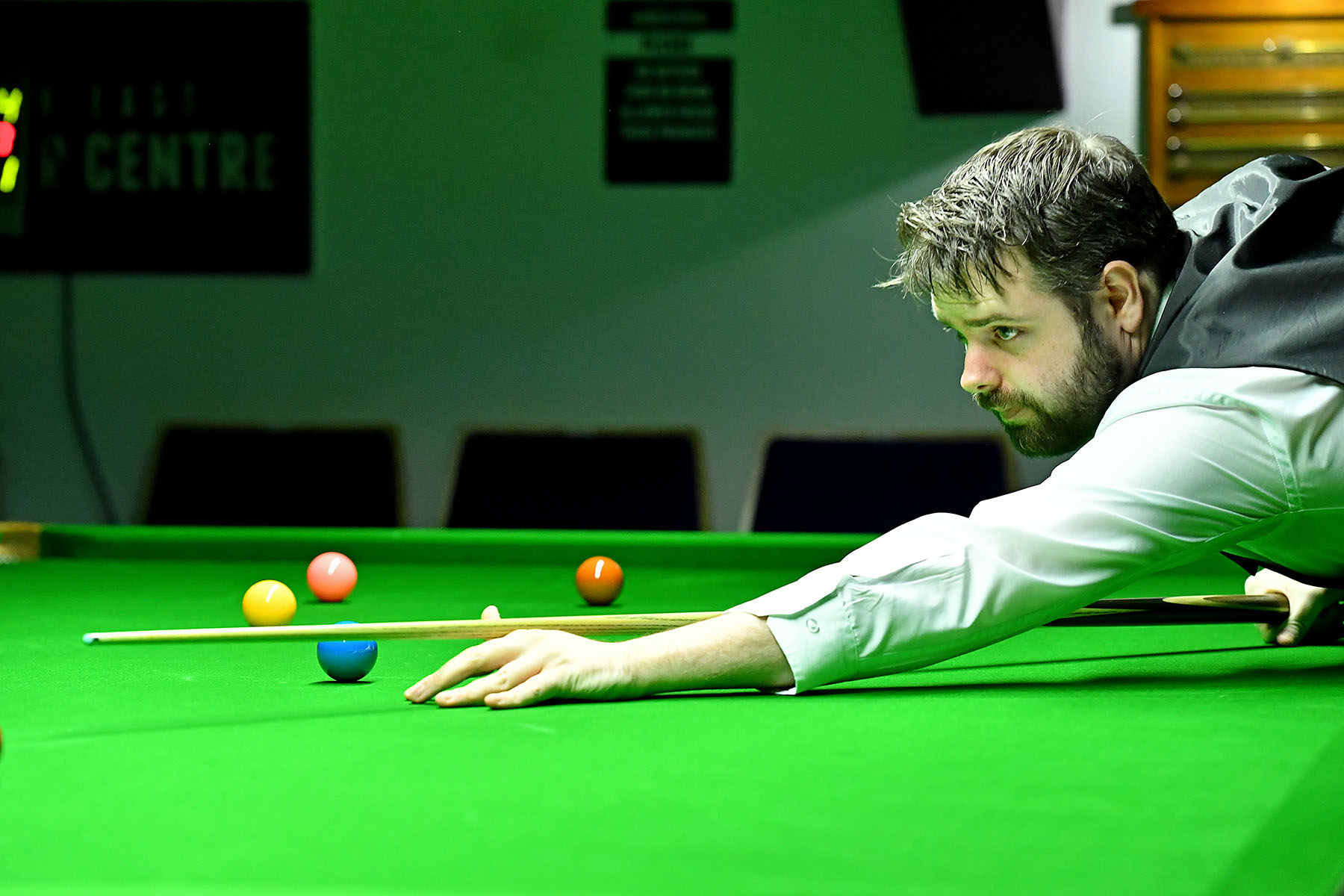 In the quarter-finals Muir dispatched reigning English amateur champion Jamie Curtis-Barrett 4-0, and registered runs of 71 and 102 en route to denying Rory McLeod 4-1 in the last four.

On the other side of the draw, Englishman Pragnell also started out in the last 64 and saw off Alfie Lee 3-1, Michael Georgiou 3-0, Florian Nuessle 3-1, Stan Moody 4-0 and then Luke Simmonds 4-2 in the other semi-final with the help of 74 and 56 breaks.

Muir began the final in good scoring form with efforts of 57 and 107, although Pragnell twice levelled the scores when claiming frames two and four. However, Muir dominated the table in the closing stages, restricting his opponent to a total of just 22 points in the final three frames as he added further contributions of 50 and 66 for the win.

Former professional Muir – who dropped just five frames throughout the entire event – pockets £2,500 and goes to the top of the rankings.