Multiple Sessions Sold Out For Edinburgh 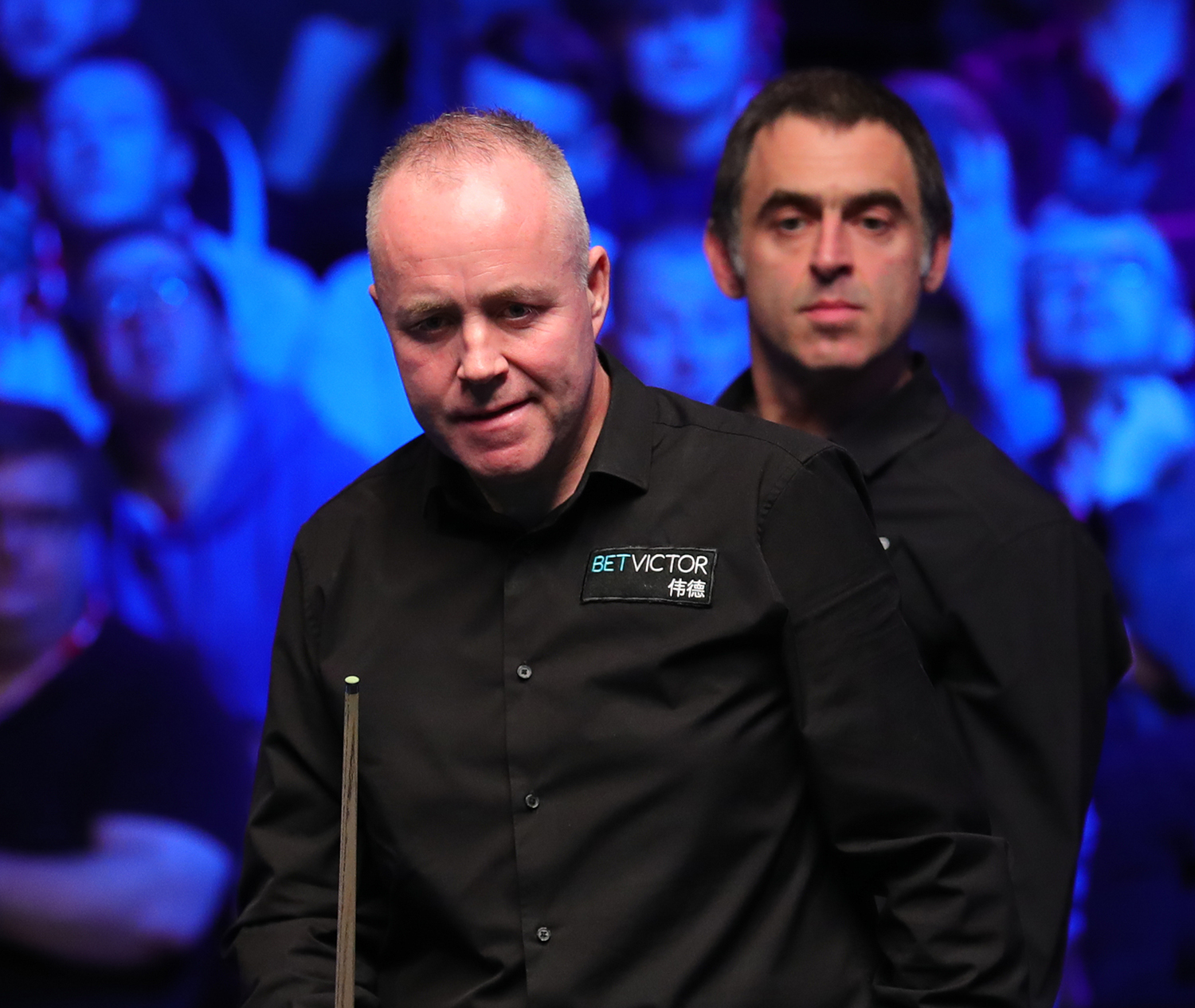 Tickets remain available for next week’s BetVictor Scottish Open in Edinburgh, but fans are being urged to snap their seats up quickly with many sessions now sold out.

For the first time in three years, the annual battle for the Stephen Hendry Trophy returns to Scotland and fans are set to attend in huge numbers. The event runs from November 28th to December 4th at the Meadowbank Sport Centre.

The following sessions/ticket types have now sold out (if you wish to attend these sessions look out for updates, a limited number of holds may still be released):

Tickets remain available for the rest of the week, but several sessions are approaching capacity. Make sure you don’t miss out on the chance to see world class snooker.