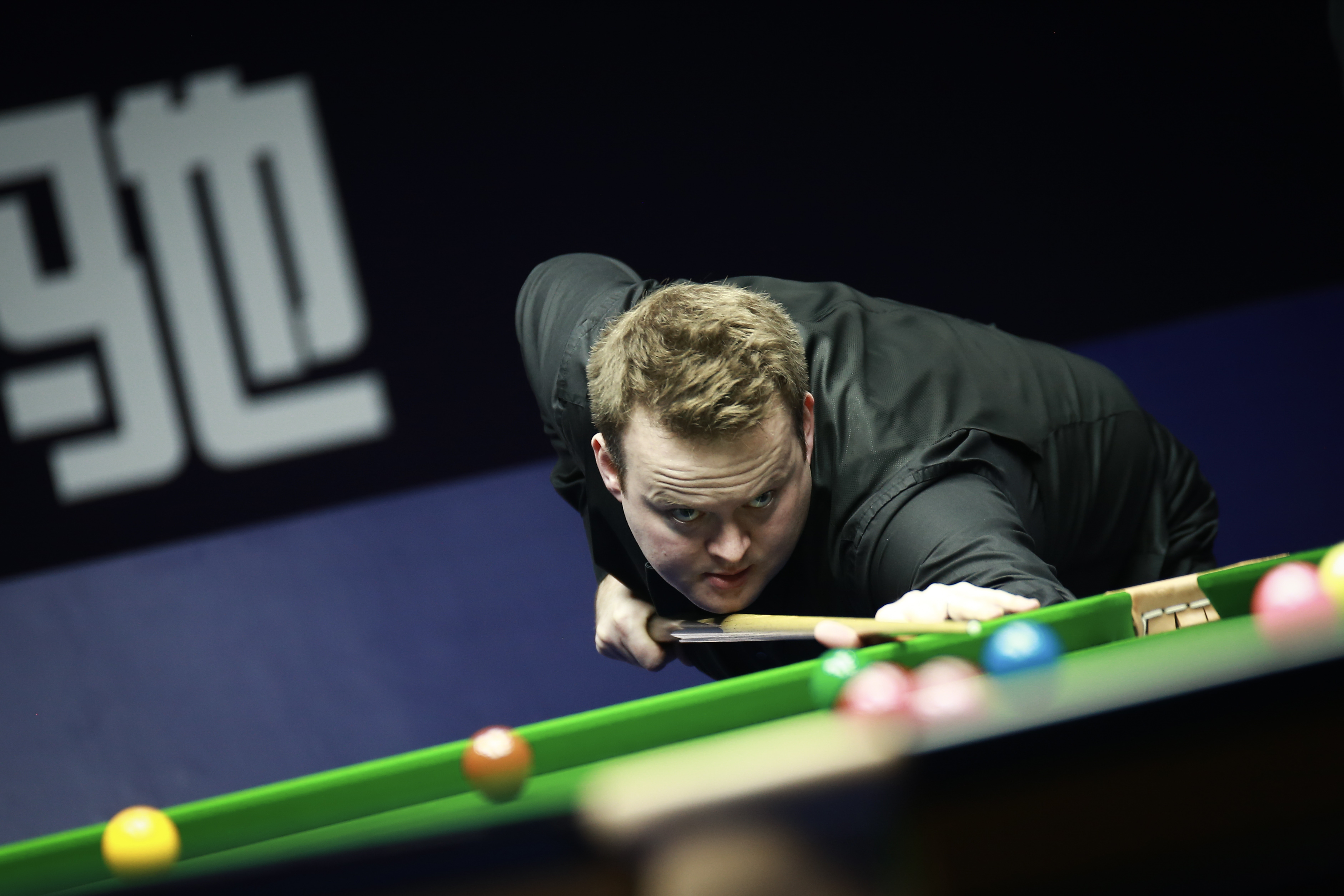 Shaun Murphy and Matthew Selt won their respective groups at BetVictor Championship League Snooker to progress to Stage Two, where they’ll join Zhou Yuelong and Dominic Dale in Group B.

Murphy met Martin O’Donnell in what was a group decider, although just a point was enough for the former World champion, while O’Donnell needed the win.

Both players had earlier beaten Jimmy White and tour rookie Peter Devlin, but Murphy had done it without dropping a frame, meaning he would finish ahead of O’Donnell should the final match be a 2-2 draw.

However, that didn’t come into it as Murphy saw out a 3-1 win to advance to the next phase of the tournament.

“I am pleased that my game seemed to be there today, I hit some really nice shots among some bad ones and I am through to the next phase,” said Murphy, who was visibly limping at the table during his matches.

“I suffer from Achilles tendonitis and it’s something which has flared up since lockdown. When it comes it is very, very sore and there’s not much I can do about it. I felt it flare up when I was practicing yesterday and tried to ice it as much as I could. It’s painful but we are so fortunate in these times to still have tournaments to come to that you have to just keep pushing on.

On table two, Matt Selt took top spot in Group 8 with 3-1 wins over Gao Yang and Si Jiahui before drawing 2-2 with Ben Woollaston to confirm his place in the next phase.

BetVictor Championship League Snooker continues on Thursday with coverage of both tables available at Matchroom.Live.