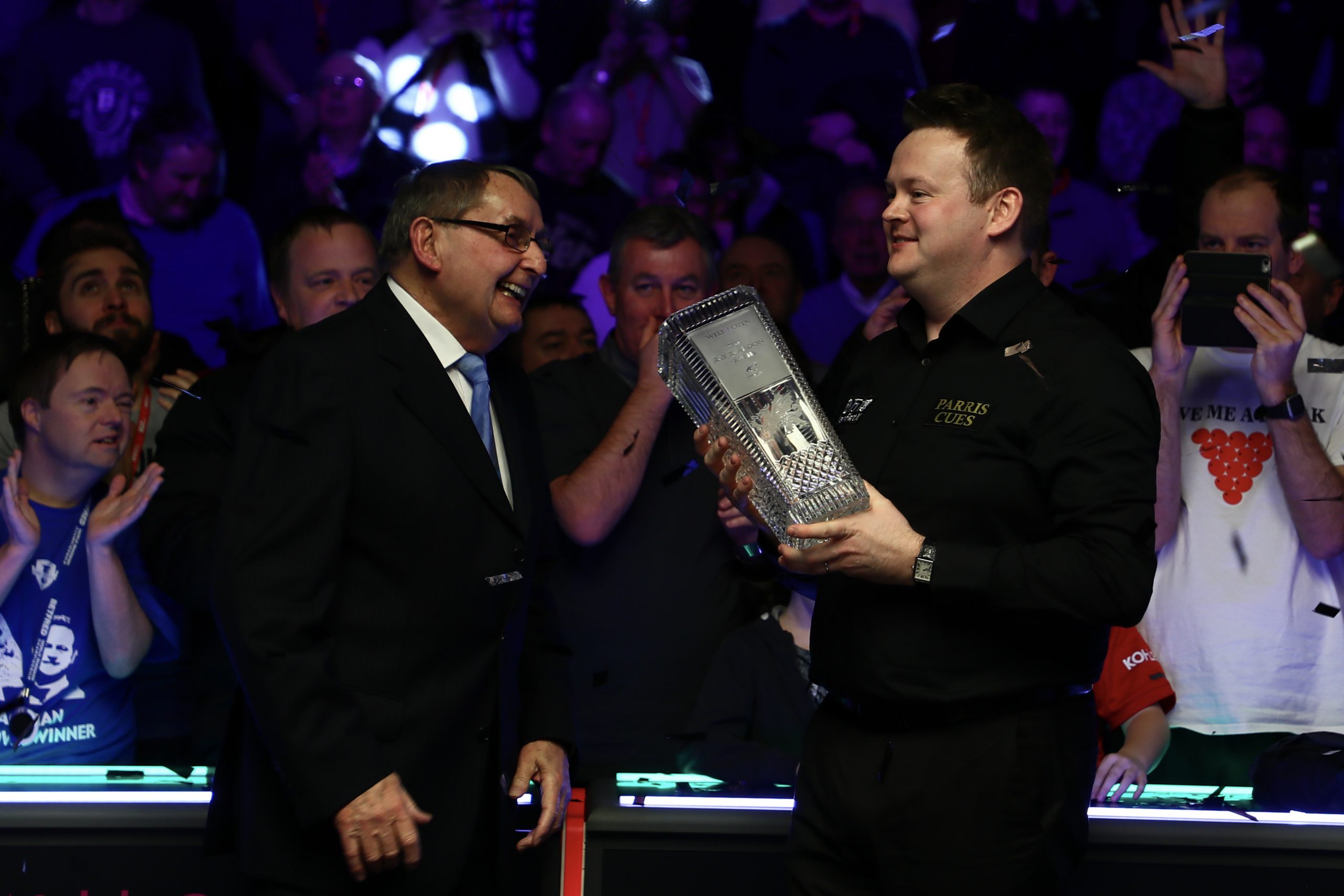 A stunning performance from Shaun Murphy saw him thrash Kyren Wilson 9-1 to win the ManBetX Welsh Open for the first time at the Motorpoint Arena in Cardiff.

After the match Murphy was presented the trophy and his £70,000 winner’s prize by legendary Welsh six-time World Champion Ray Reardon, who the trophy is named after.

Having already been victorious at the China Championship earlier in the season, this is the first time Murphy has won two ranking titles in a single campaign. World number 10 Murphy has reached four finals in total this season and sits in second position on the one-year-list. 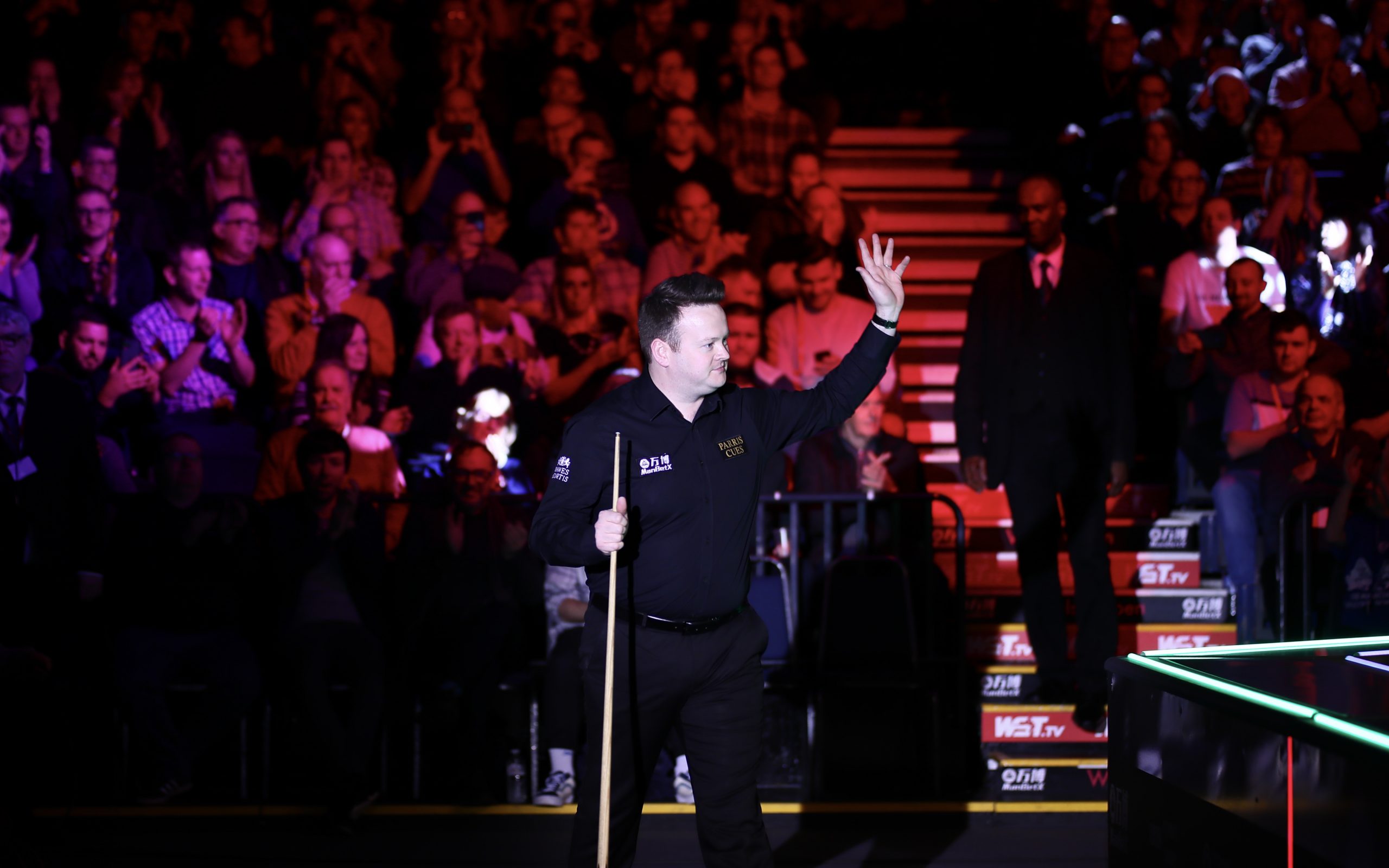 Despite the emphatic nature of Wilson’s defeat, it has still been a memorable week for the Warrior. He composed the second 147 break of his career in his opening round win over Jackson Page and beat Ding Junhui, Neil Robertson and Ronnie O’Sullivan on his way to the final.

Murphy only required two frames coming into tonight after securing a 7-1 lead in this afternoon’s first session. He wasted little time in wrapping up the win. Breaks of 102 and 73 saw him claim the first two frames to secure the title in just over 26-minutes.

“It is fabulous. I’m absolutely overjoyed and over the moon,” said 37-year-old Murphy. “This is what we play for. This is it. This winning feeling when you get handed the trophy at the end of the tournament. All those boyhood dreams, all those hours of practise they are for this so it is very special.

“It was a real thrill to put on a show for that great crowd out there. I’ve said for years that I love coming to South Wales and play snooker. It is fantastic to finally put on a good show for them.

“I’ve been where Kyren is now and it is a disappointing place to be. I know he is made of strong stuff. We come from a similar area and I know he has some good people around him. He will probably watch the game back and see where he could learn from his few mistakes. In fairness I thought I played well and kept him at bay for a lot of the day. On another day I would be standing there as the runner-up.” 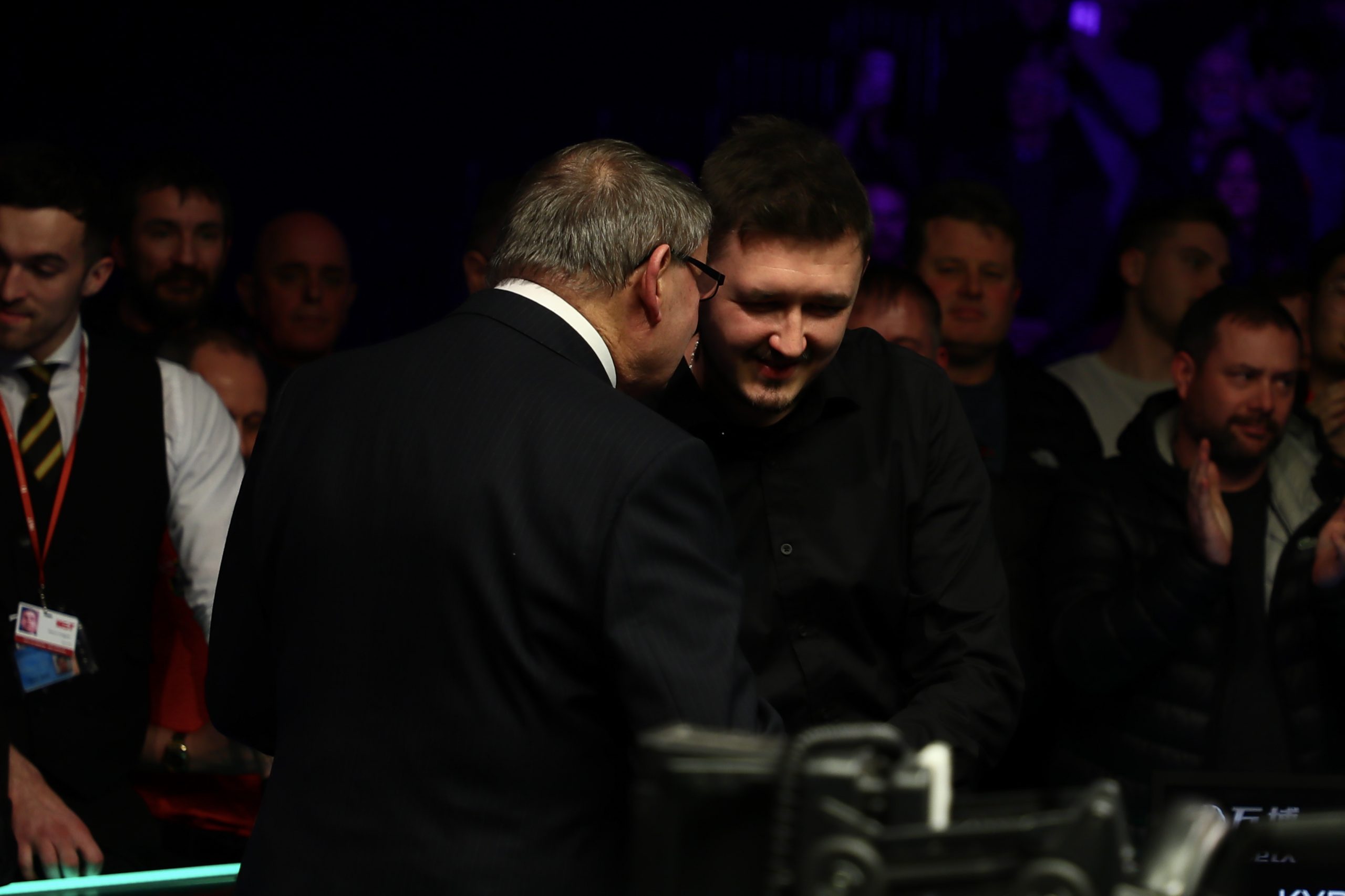 Wilson said: “I was completely outplayed in many departments. I said earlier on in the week that pinching those tight black ball frames can be more important than centuries, I didn’t do that today. That was probably the difference early on. Shaun is too strong to have a lead like that and let it slip, he played tremendously.

“It was very disappointing to not feel like I was more involved. I let a couple of frames slip. You have to convert frames and when you don’t they hurt.

“This era in snooker is so difficult. If you can’t be pleased with beating the players I have this week and making maximums there is something wrong. I am gutted to not win. I feel I am a winner and I want to win titles. It is going to hurt for a few days, but I’ve got to get back to work as we have some big tournaments coming up.”