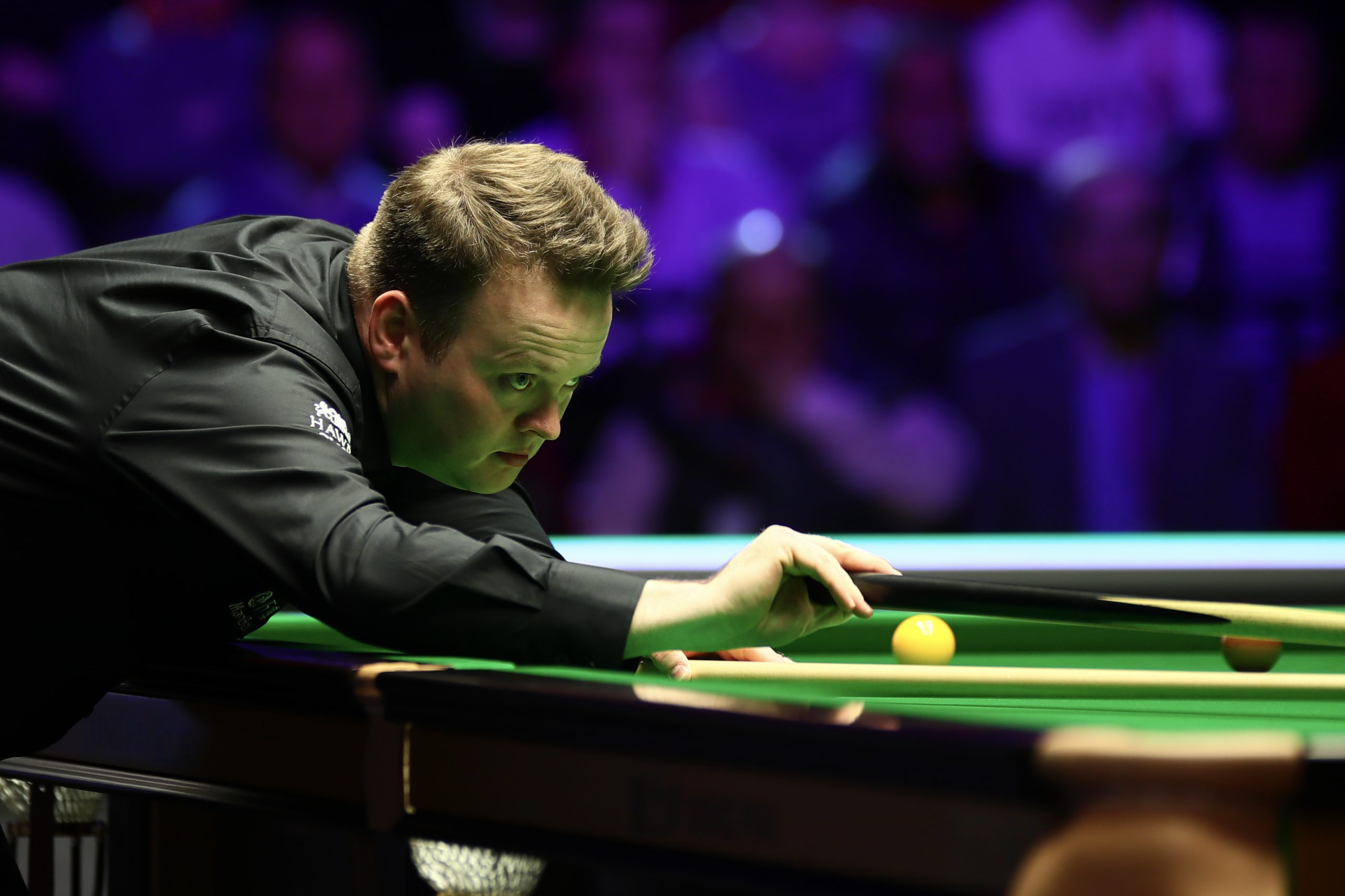 Shaun Murphy needs just two more frames to win the ManBetX Welsh Open for the first time, leading Kyren Wilson 7-1 after the first session of the final in Cardiff.

The Magician was runner-up to Stephen Lee in 2006, but this is his first visit to the final since then. Wilson is also aiming for his maiden Welsh Open title.

Murphy left Wilson trailing in his wake with a devastating blitz in the opening exchanges. The 2005 World Champion composed breaks of 108 and 84 to move 2-0 ahead. Murphy then stole the third on the pink, before adding a further frame to lead 4-0 at the mid-session interval.

When they returned, Murphy composed further breaks of 76 and 134 on his way to building the 7-1 advantage. Wilson got his solitary frame on the board with a run of 43.

They will return at 7pm to play the match to its conclusion, the first player to reach nine frames will win the Ray Reardon Trophy and the £70,000 top prize.