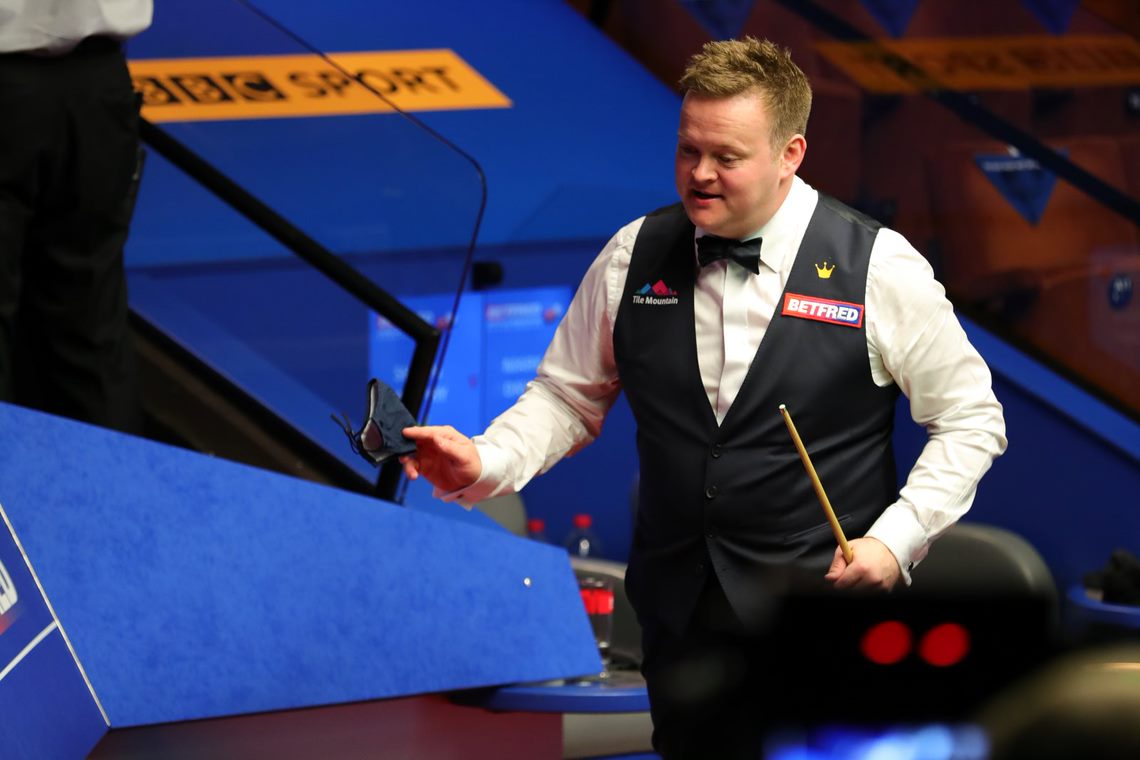 Triple Crown winner Shaun Murphy produced a sublime afternoon of snooker to secure a 10-6 lead over world number one Judd Trump heading into the final session of their Betfred World Championship quarter-final clash.

Murphy has endured a barren season by his own high standards, reaching just one ranking semi-final and one ranking quarter-final. However, the 2005 World Champion looks to have returned to his dazzling best right in time for snooker’s annual pilgrimage to the Crucible Theatre.

After a hard fought 10-7 win over Mark Davis in the opening round, Murphy put on a fine performance to defeat Betfred Masters champion Yan Bingtao 13-7 in round two.

Murphy and Trump came into the second session finely poised at 4-4 and the opening exchanges continued to be tightly contested this afternoon.

It was 2019 World Champion Trump who took the opening frame with a break of 58 to edge 5-4 up. However, nine-time ranking event winner Murphy responded with runs of 85, 61 and 53 to take the front. Trump then won the 12th to head into the mid-session all-square at 6-6.

When play resumed Murphy assumed full control of the tie. The Magician fired in breaks of 104, 59, 124 and 58 to claim four on the bounce and leave himself needing just three frames for victory at 10-6.

They will play the best of 25 encounter to an end this evening from 7pm.