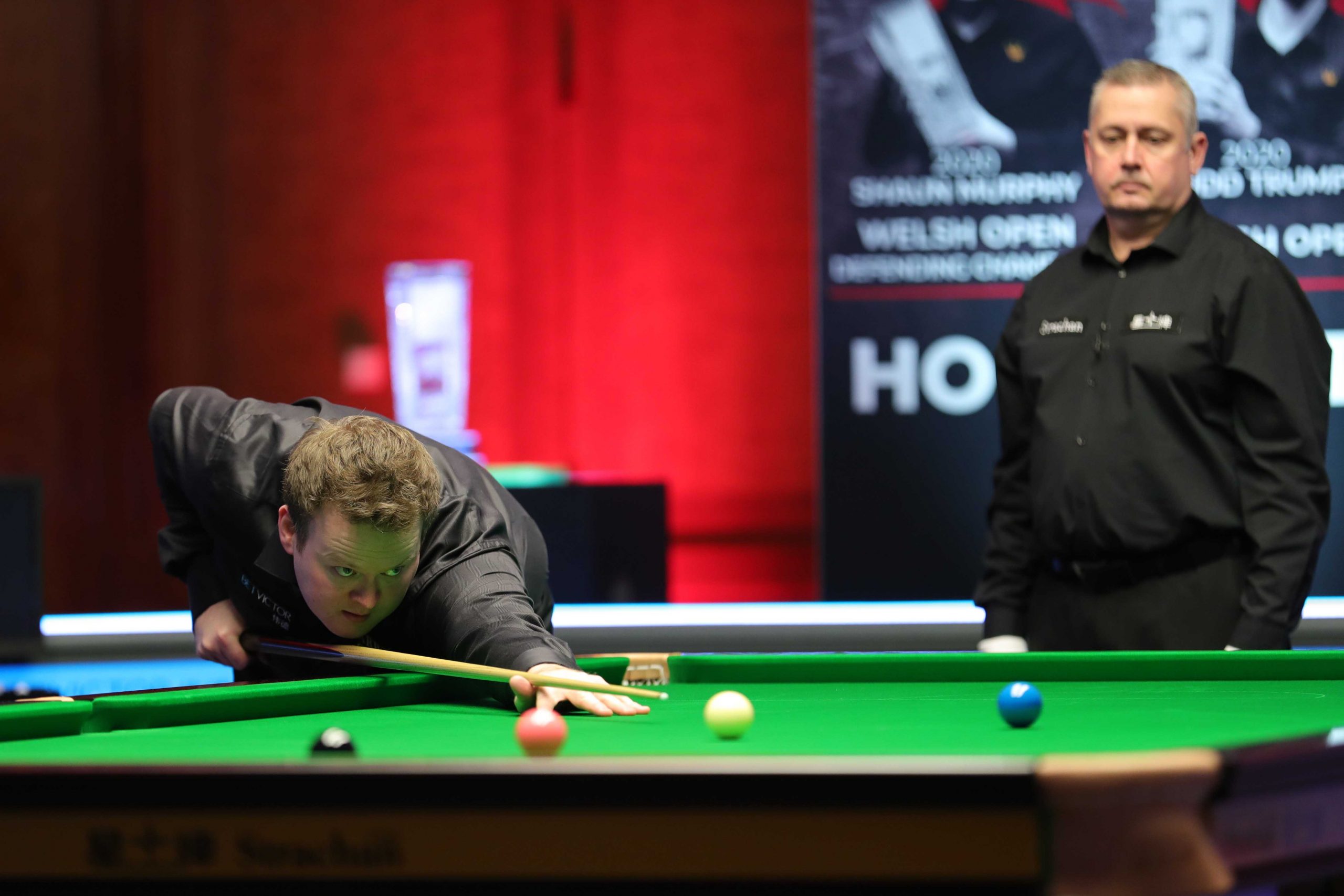 Defending BetVictor Welsh Open champion Shaun Murphy began his campaign at this year’s event with a 4-1 defeat of Zak Surety at Celtic Manor.

The Magician lifted the Ray Reardon Trophy 12 months ago with a stunning 9-1 defeat of Kyren Wilson in the final.

He’ll require another strong showing this week if he is to qualify for the upcoming Cazoo Players Championship. Murphy currently lies in 20th position on the one-year list and needs to force his way into the top 16 to gain a place.

Murphy made breaks of 63, 107 and 119 on his way to today’s win and will face either Stuart Carrington or Soheil Vahedi in the last 64.

“It’s very pleasing. I’ve put a lot of work in since my last outing. There have been times this season where I have been really struggling,” said Triple Crown winner Murphy.

“I’ve spoke at length about the difference in restrictions with living in the Republic of Ireland. It has affected my ability to prepare for tournaments. I’ve done as much as I can for this week, as the last thing you want to do is turn up as defending champion and go out in the first round.

“I’ve played myself into a hole this season. I’m chasing points for the Players Championship now. It is last chance saloon for that. It’s one down and a few more to go.”

Mark Selby missed out on a golden opportunity for a 147 in his 4-1 defeat of Barry Pinches. The three-time World Champion compiled a supreme run of 134, before missing a routine pink to end the break.

Selby remains in a strong position in the fight for the £150,000 BetVictor Series bonus, which goes to the player who accumulates the most prize money over the six events.

He lies in second place behind Judd Trump, after winning the BetVictor European Masters and being runner-up at the recent BetVictor Shoot Out. Just two events remain in the series, with the BetVictor Gibraltar Open to follow.

Selby said: “Making a 147 in any tournament is one of the biggest buzzes you can get in snooker. I’ve managed to do it once or twice before. It would have been nice to do it again there, but it wasn’t to be. There are a lot worse things going on in the world than me missing the pink.”