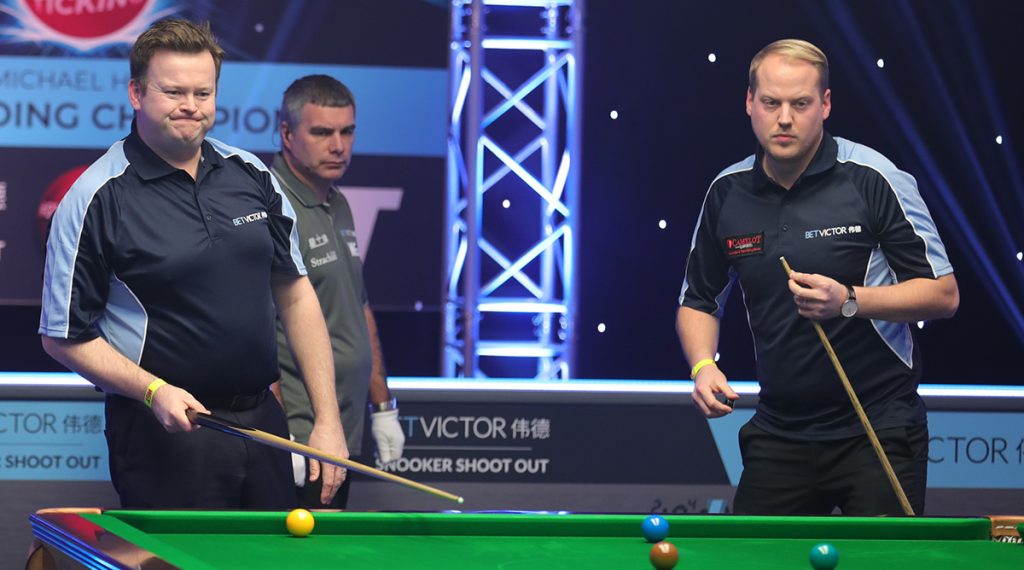 Mark Allen and Mark Selby both came through the second round of the BetVictor Shoot Out on Saturday evening, but Shaun Murphy was knocked out by Allan Taylor.

Since it was first staged in 2011, this tournament is yet to be won by a player ranked among the world’s top 16. With 32 players remaining this time, only Allen, Selby, Mark Williams, Thepchaiya Un-Nooh and David Gilbert have a chance to change that sequence.

Defeat for Murphy means that he could need a deep run in the BetVictor Welsh Open later this month in order to climb into the top 16 of the one-year list and earn a spot in the Cazoo Players Championship.

He fouled twice in the early stages of his match tonight, allowing world number 104 Taylor to build a 29-0 lead. Murphy only had one scoring chance, at 36-0 down, but after potting a red he missed the black to a top corner and his hopes ended.

“I enjoy this event and maybe I haven’t taken it as seriously as I should have done in the past,” said Liverpool’s Taylor. “Perhaps not having the crowd has changed that. It’s a big opportunity and I’m starting to realise that. As the money starts doubling tomorrow it gets serious. I just have to dig in and try my best.”

Selby came through a tight battle against Barry Pinches, making breaks of 7 and 9 in the closing stages which gave him a 16-2 scoreline. Allen compiled runs of 44 and 34 to beat Dylan Emery.

Thailand’s Sunny Akani trailed John Astley 46-11 with less than three minutes on the clock, but snatched victory with an excellent run of 37. 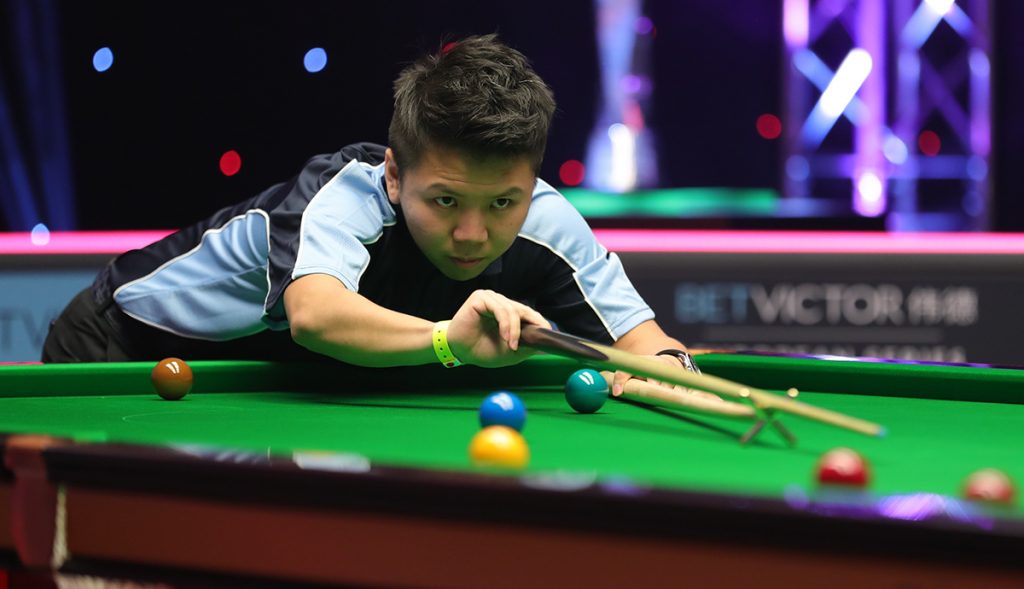 Haydon Pinhey, one of six amateurs among the last 32, trailed Riley Parsons 24-0 before making an excellent 65 to book his place in round three.

Martin Gould, the 2013 Shoot Out winner, made a break of 58 to beat Alan McManus. Last year’s runner-up Zhou Yuelong got the better of Barry Hawkins thanks to a run of 49.

Round three gets underway at 1pm on Sunday.