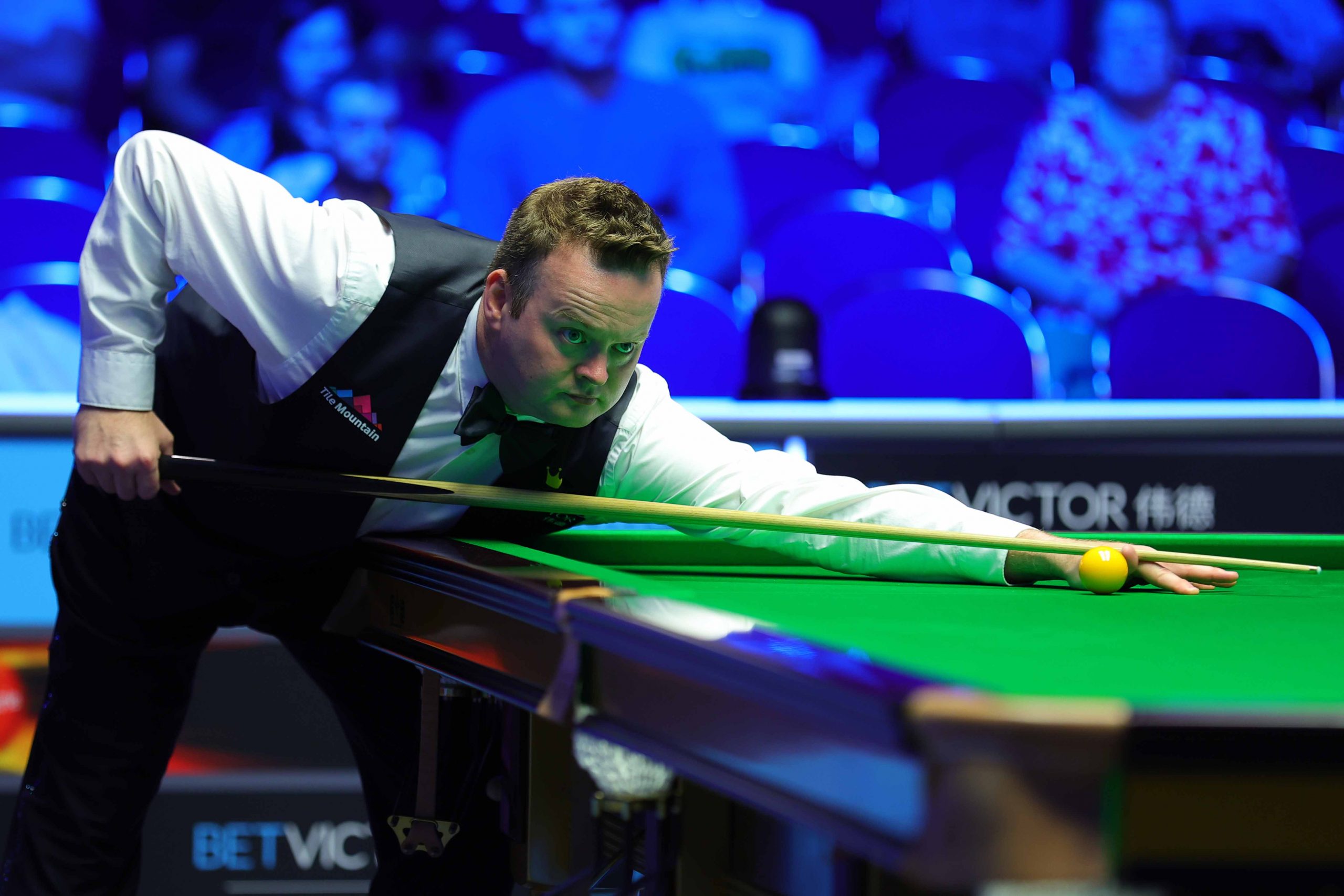 Shaun Murphy admitted he was grateful to be competing without pain after his 5-3 win over Zhang Anda at the BetVictor European Masters in Fürth.

Last season Murphy was plagued by back and neck injuries. However, this term the Magician has been working hard on exercises to alleviate the pain. He admits it is a problem which will never go away, but says he is savouring each moment he is able to compete.

The 2005 World Champion has enjoyed a solid start to the present campaign. He made it to the second phase of the recent BetVictor Championship League and defeated Dean Young 5-3 in qualifying for this week’s tournament.

Murphy composed a break of 53 on his way to taking the opener this morning. Zhang restored parity, but it was Murphy who claimed the following two frames to head into the mid-session 3-1 ahead.

When play resumed, Zhang reduced his arrears to a single frame thanks to a break of 62. The following frame saw Murphy deposit ten reds with blacks and left the crowd hoping for a maximum. However, he fell out of position to end his run on 80.

Trailing 4-2, Zhang composed a stunning contribution of 143 to claw back within a frame. Murphy wasn’t to be denied though and he wrapped up the win in the following frame. Next up he faces Chris Wakelin in the last 32.

“The neck and back problem is something I will always have to live with, but I am managing it the best I can and I’m keeping on top of it,” said Murphy, who recently celebrated his 40th birthday.

“One funny night’s sleep or cricking my neck on a plane and it could all come crashing down. As I enter my 40th year, I am learning to be grateful for these opportunities.”

He said: “Brandon, along with Thomas Cesal and Dragonstars, were the promotors of many events in Germany, which saw the explosion of snooker here in the last decade. We used to hold the Paul Hunter Classic here, which was a phenomenal event. We got together in a festival style to remember Paul during that tournament. We had some great years at this venue, but it isn’t the same without Brandon. I see his ghost everywhere I go here, I am used to seeing him in the corridors working very hard. I desperately miss Brandon, but it is nice to be back somewhere that he loved so much.” 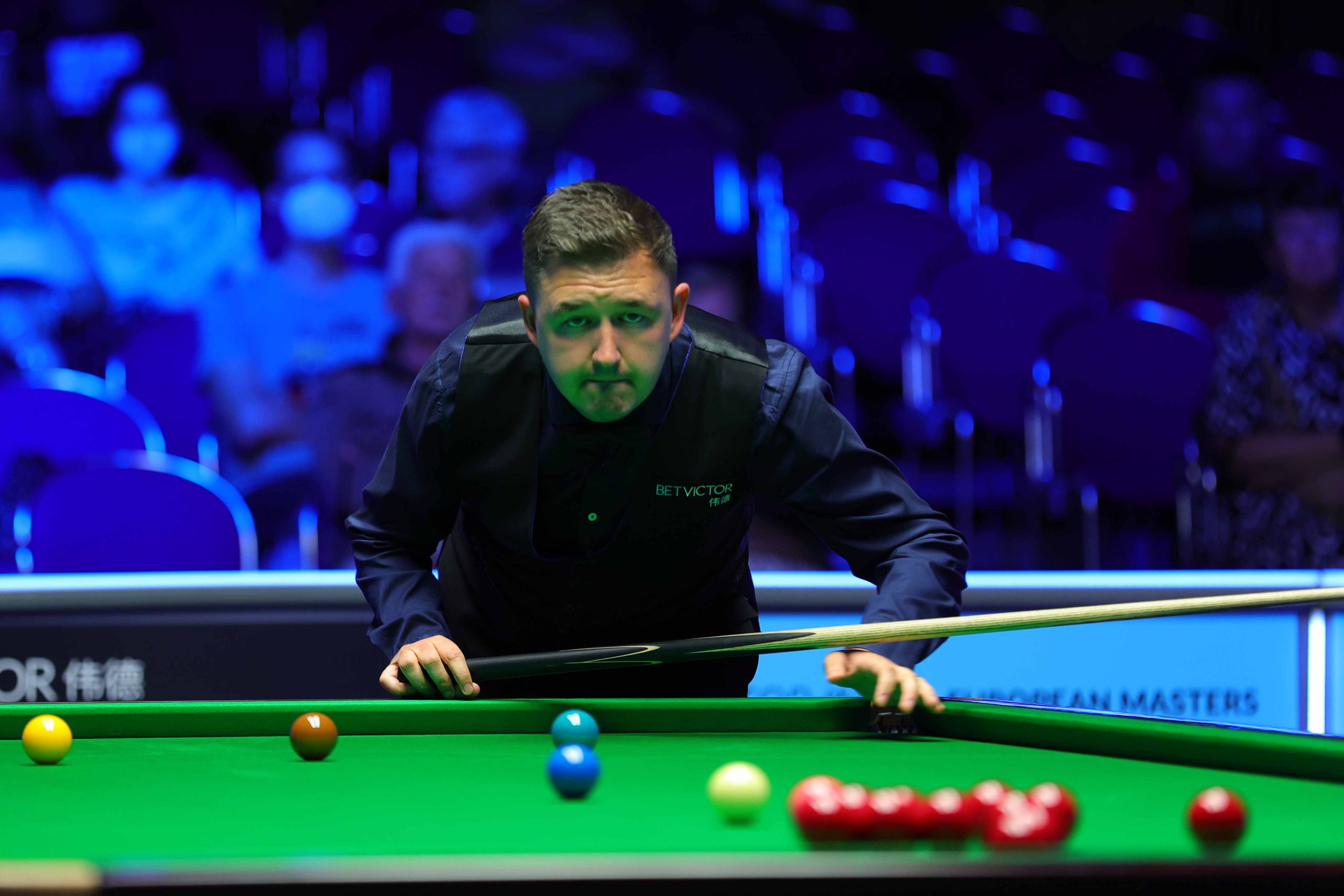 Kettering cueman Wilson lifted the second of his four ranking titles to date here back in 2018, when he won the final ranking edition of the Paul Hunter Classic. He beat friend and former practice partner Peter Ebdon in the final.

However, 2020 World Championship runner-up Wilson hasn’t lifted ranking silverware in almost two years and will be keen to end that drought soon. He composed breaks of 60, 72 and 111 during this evening’s victory. Next up he faces former European Masters winner Jimmy Robertson

Judd Trump booked his place in the last 32 with a 5-3 win over Ashley Hugill, while 24-time ranking event winner Mark Williams emerged a 5-2 victor against Sanderson Lam.