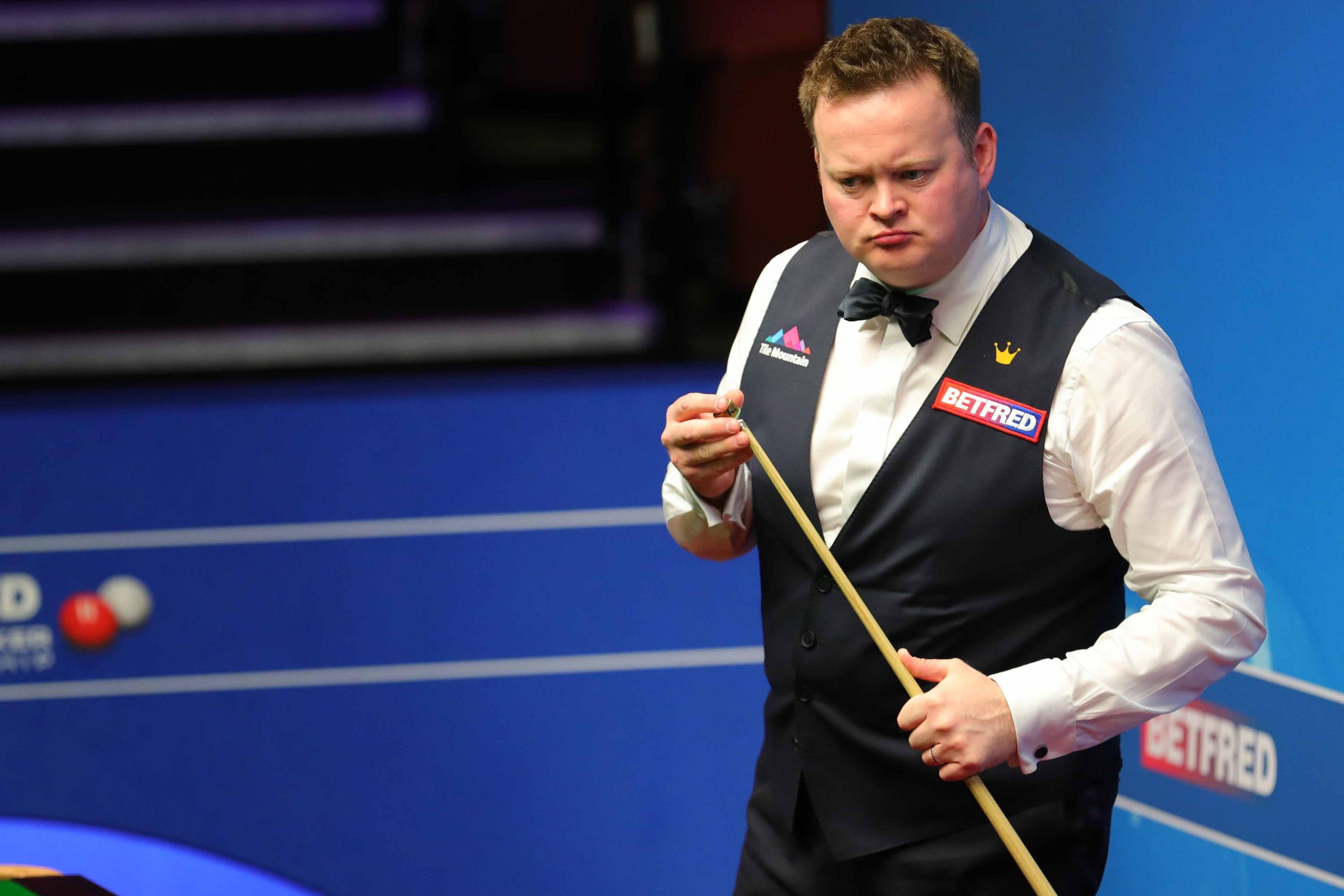 Shaun Murphy leads Yan Bingtao 10-6 after sharing the frames in the second session of their last 16 tie at the Betfred World Championship.

The Magician had opened up a four-frame gap after the first session, which he emerged from 6-2 in front.

Triple Crown winner Murphy, who was Crucible king in 2005, hit the ground running this afternoon. Breaks of 88 and 66 extended his lead to 8-2.

However, Betfred Masters champion Yan showcased his talent by firing in runs of 100, 50 and 64 to claim the following two frames and reduce his arrears to 8-4 at the mid-session.

Murphy won two of the next three frames to edge 10-5 ahead. However, it was China’s Yan who took the last to give himself hope heading into the final session. They play the best of 25 encounter to a conclusion tomorrow night from 7pm.

On the other table three-time World Champion Mark Selby ended 9-6 up on Mark Allen.

Northern Ireland’s Allen came into this afternoon 6-2 down. However, he made breaks of 67, 72, 78 and 75 on his way to claiming four of the seven frames to remain in touch.

They return for the final session tomorrow evening at 7pm.