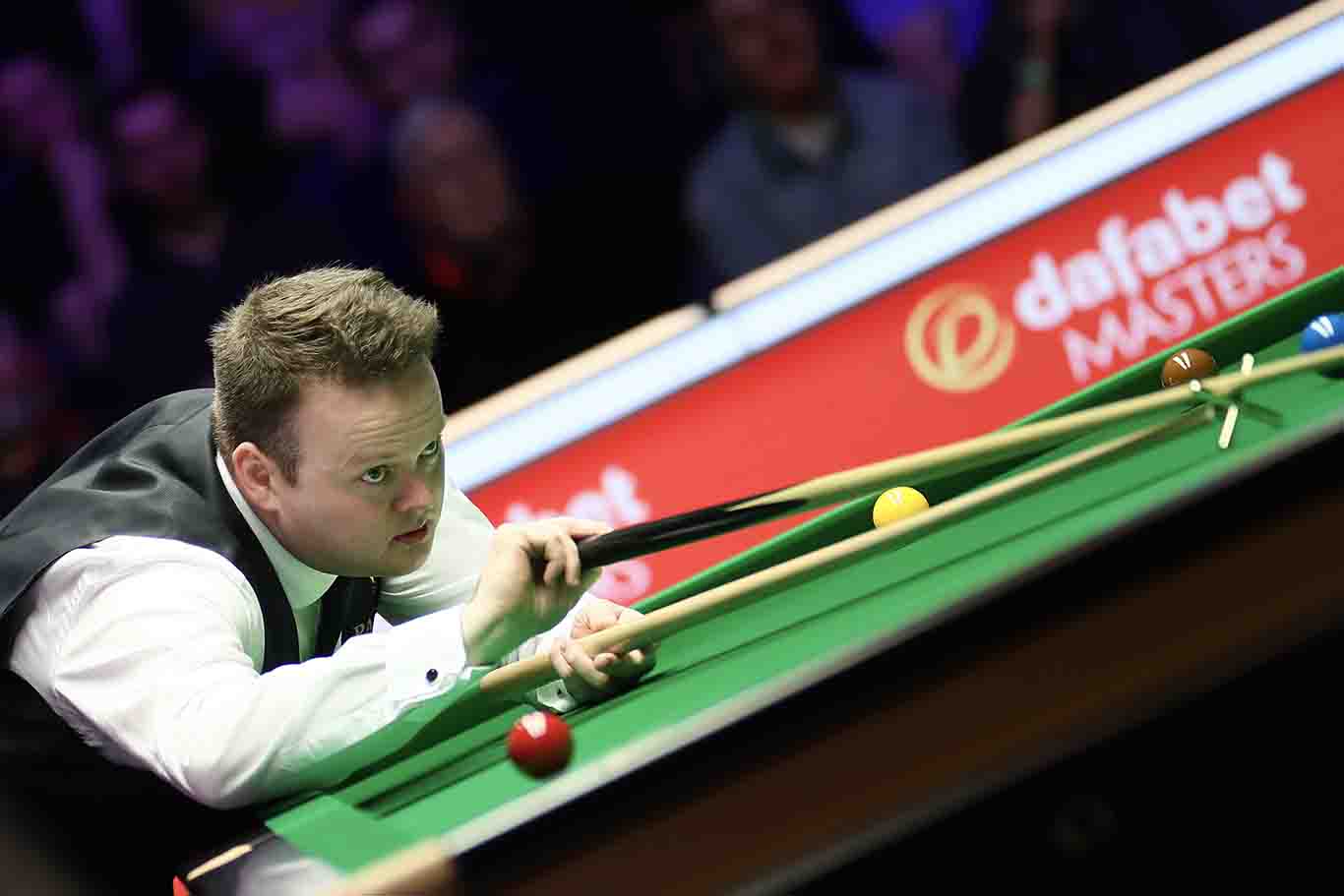 Shaun Murphy is the first player through to the 2020 Dafabet Masters semi-finals, after beating world number 16 Joe Perry 6-3.

The Magician will now face the winner of this evening’s second quarter-final between John Higgins and Ali Carter. It’s the fifth time that 2015 Masters winner Murphy has reached the last four at Alexandra Palace.

Prior to this season, 2005 World Champion Murphy’s position in the world’s top 16 had come under serious threat following a torrid 2018/19 campaign, where he suffered nine first round exits.

A renewed work ethic, aided by practice partner Fergal O’Brien, has helped ignite an emphatic revival in 2019/20. The 37-year-old is one of the players of the season so far, having reached three consecutive finals and won the China Championship.

This afternoon Murphy took the opening frame courtesy of a run of 51. He then appeared to be in a good position to claim the second, after a contribution of 60. However, a counter clearance of 35 saw Perry clear to the black and steal to draw level at 1-1.

A break of 66 saw Murphy lead 2-1, before he added the fourth frame to head into the mid-session interval 3-1 ahead. When they returned Perry pegged his opponent back. However, Murphy edged further in front thanks to a sublime 120 run in the sixth to lead 4-2.

Murphy got himself within a frame of victory by snatching the eighth frame on the black and despite losing the ninth, he then completed the win to emerge a 6-3 victor. 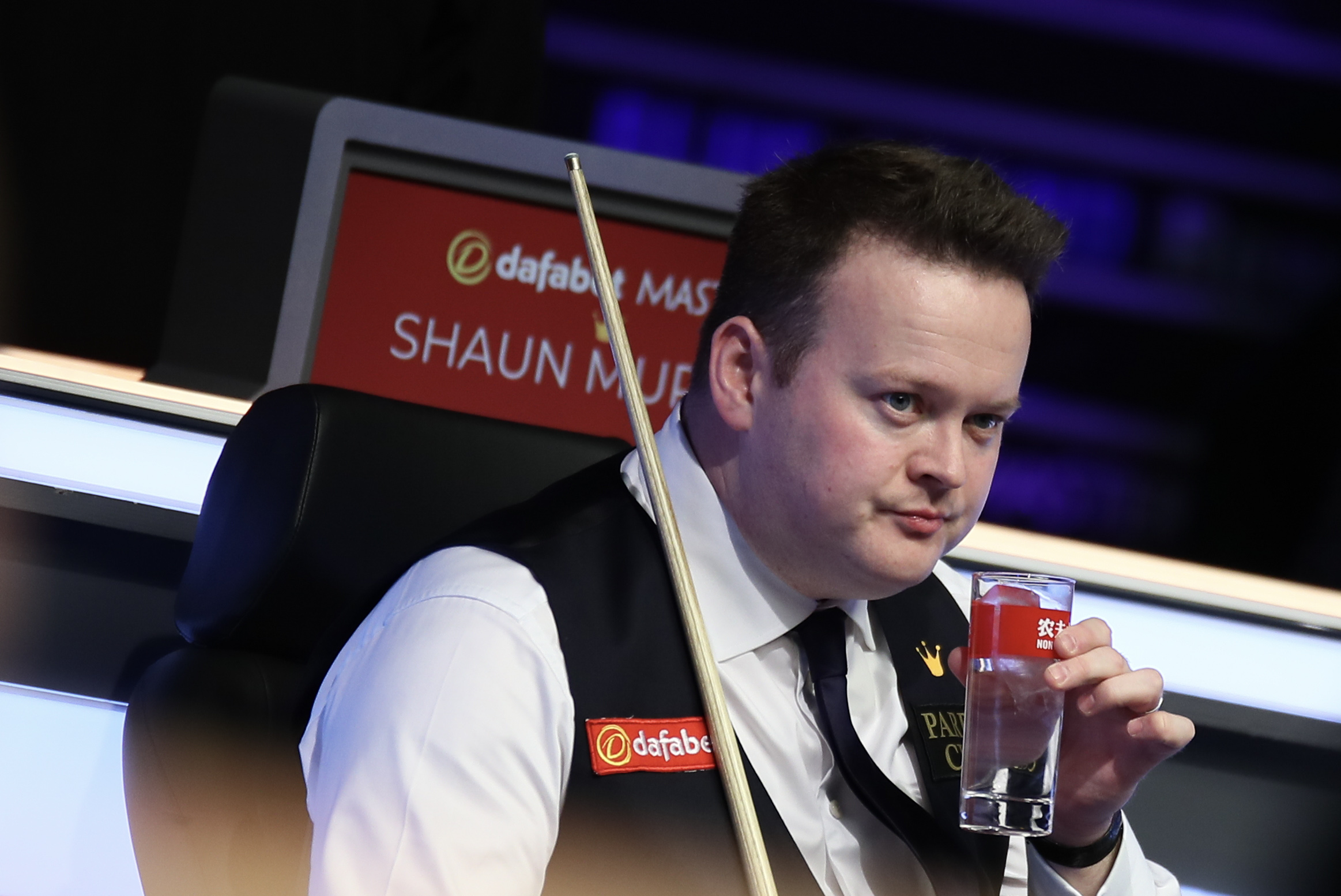 Murphy said: “I watched the UK Championship before Christmas and how unstoppable Ding Junhui looked. Joe beat Ding in the first round here. That says to me I’m playing someone in the form of his life, not to be taken lightly and a former finalist here. I knew he wouldn’t be overawed by the occasion and that I had to play my best. For parts of that match I was somewhere close to my top form, but there were dips and I would like to see them go.

“It’s been a while since I got to the semis of this event. I’ve only won one match here since winning the tournament in 2015. It is an event I love playing in and have been looking forward to all over the Christmas period. It is great to come here having prepared hard and played well out there. It has been a great first two matches and I’m excited for the next one.”

Perry said: “I struggled out there today. No real reason, I felt comfortable and there weren’t nerves. I didn’t succumb to the pressure or anything like that. I felt good, I was just myself chasing the cue ball around the table.

“It is one of those things. There is an old saying that the balls don’t forgive you. If you have unforced errors and miss silly balls you tend to get punished by not only your opponent, but the snooker gods as well.”