It has been a season of spellbinding success for the Magician. In 2019/20, Shaun Murphy has won two ranking titles in the same campaign for the first time in his career. 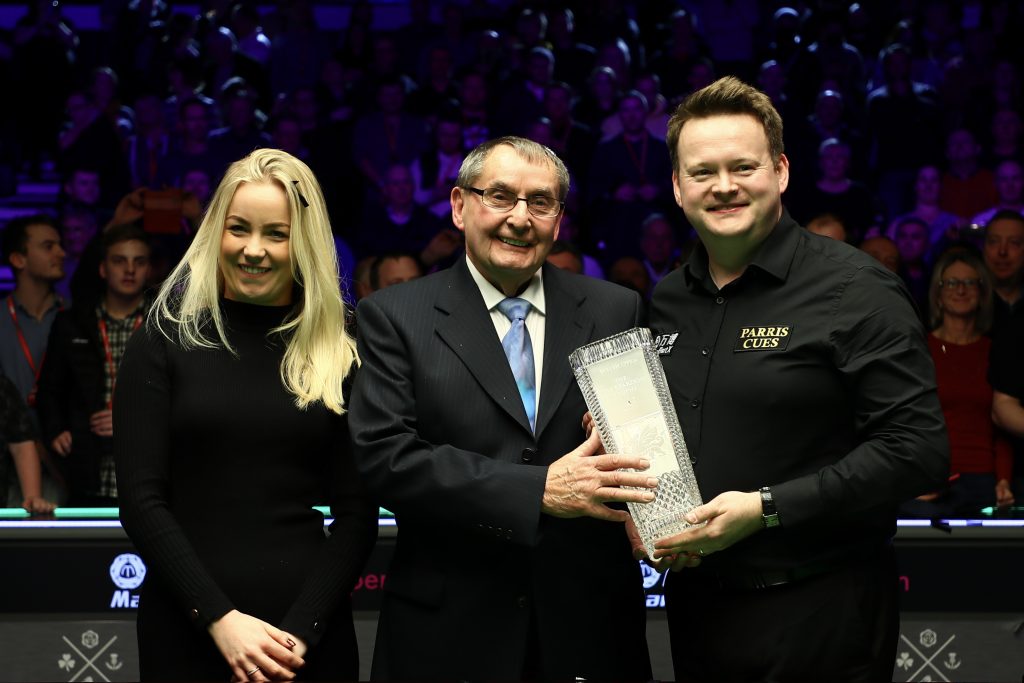 Murphy won the China Championship last September, then landed the ManBetX Welsh Open in Cardiff last month. That victory was capped off by a stunning display in the final, as he crushed Kyren Wilson 9-1 to secure the Ray Reardon Trophy. He was presented with the trophy by six-time World Champion Reardon himself, who worked with Murphy as a coach earlier in his career.

“It was fantastic that it all came together for me at the right time, in that final against Kyren,” said Murphy, who now has nine ranking titles to his name. “There are times when the occasion gets the better of you. This time it all clicked. It is dangerous to put too much stock on how you play. There is a small part of the mind that thinks about how you win rather than the winning itself and that can be very dangerous. However, it was nice to allow myself a little moment of enjoying the way I won and the performance in that match.

“To have the trophy presented to me by Ray Reardon was very special. We go back quite a long way. We didn’t make a big thing of working together, it wasn’t in the press and he wasn’t in my corner every match. But he was always on the end of the phone for a couple of years. I must have gone to visit him on a good dozen occasions. Sometimes we would literally just sit there and discuss a shot for four or five hours. It has never been a secret that the tactical part of my game has been a weak link. He is the grand master at that, so I went to seek advice from the top. We have always kept in touch. It was like one of the team presenting me the trophy in Cardiff.”

The last 12 months have marked a dramatic return to form for 2005 World Champion Murphy, who described his 2018/19 campaign as one of the “worst of his career”. It was an unusual drop from the Triple Crown winner’s high standards. 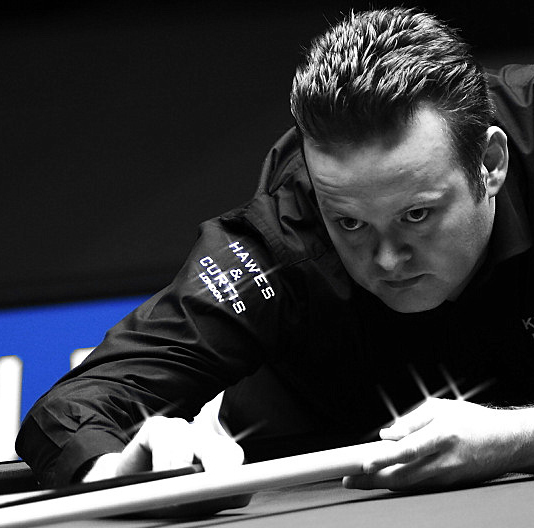 In mitigation, it was a time of change. Murphy and wife Elaine celebrated the birth of their second child – Molly – as well as moving to Dublin. As he settled into his new life, Murphy made two changes which have been crucial to his turnaround in form. He began practising with Irishman and renowned grafter Fergal O’Brien, which forced him to increase the number of hours he spent on the baize, and he returned to his former coach Chris Henry.

“I have practised the safety side of my game specifically, but I have also made a couple of technical tweaks,” reflects the 37-year-old. “For a long time I wasn’t striking the cue ball in my intended position. I then wasn’t getting the expected trajectory on the cue ball, meaning that the rest of the shot didn’t come out as planned. What I’ve done with Chris Henry is fix that. It was never about not seeing the shots, I just wasn’t striking the cue ball in the right place. Now that has changed I am getting a far higher percentage of shots correct.

“I always had this little Achilles heel. I got to such a low point last season that Chris and I sat down and realised the rebuild was quite extensive. It was a massive fix, but it couldn’t get any worse so we took time to rebuild the engine. When it clicked, it clicked well. That then starts the fire of confidence again. You can fake it to everyone else, but it is hard to kid yourself.

“I used to get very anxious when the match went into a safety battle. I knew at some stage this technical flaw, which had been in my game for a long time, would get me. Now I can stand there all day if need be. I can use all of that experience that I have got from people like Ray Reardon and Joe Johnson, who I also worked with earlier in my career, as well as the advice from other people like Fergal.”