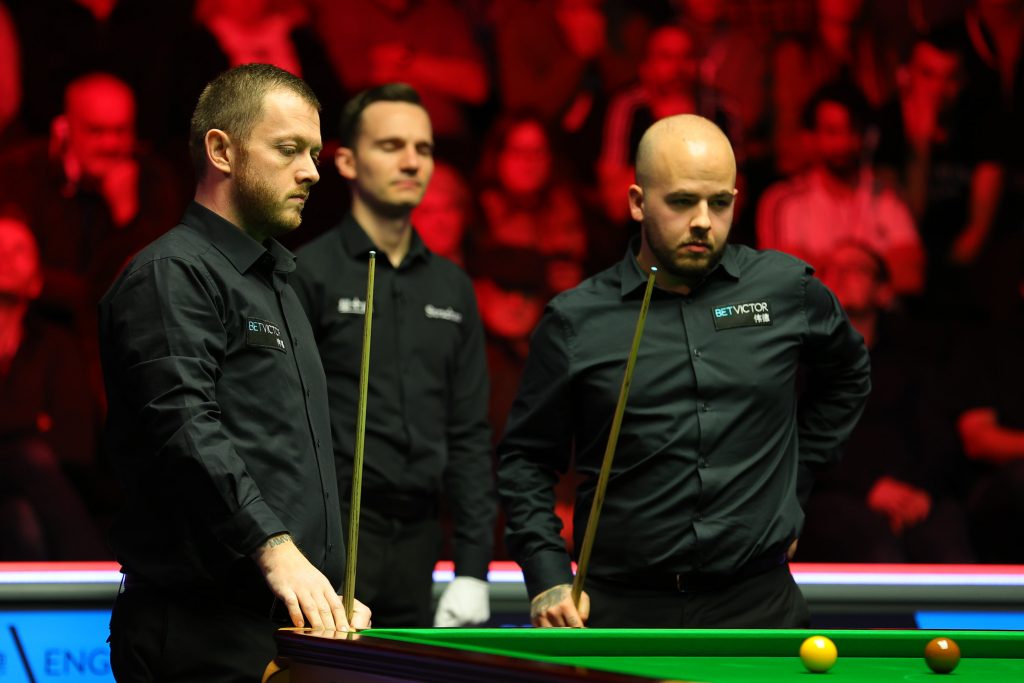 Luca Brecel reached his fourth ranking final within 13 months as he beat player of the season Mark Allen 6-2 in the semi-finals of the BetVictor English Open.

Belgium’s Brecel had described Allen as “unbeatable” before today’s clash, but he dominated from the start, winning the first five frames and closing out the result in frame eight. The 27-year-old will face Mark Selby in Brentwood on Sunday, with first to nine frames to win £80,000 and the Steve Davis Trophy.

Allen has already won the Northern Ireland Open and UK Championship this season but wasn’t able to finish 2022 on the high note of another final appearance. Instead, world number 11 Brecel will be playing in his sixth ranking final, and looking for his fourth title. In December last year he was runner-up in the UK Championship final, and since then he has won the BetVictor Scottish Open and BetVictor Championship League. A fourth ranking title would bring him level with Ali Carter and Ryan Day on the all-time list.

His natural talent has never been in question, and Brecel insists that he is adding a streak of determination to his armoury. He said: “Often when I lose it’s because of focus. I have a problem getting motivated sometimes. After I lost to Fraser Patrick in Scotland last month, I went home and spoke to my parents and I said something needs to change in my mindset. Everything else was good, but I knew I wasn’t giving it everything to win. I have done that this week and it has paid off.” 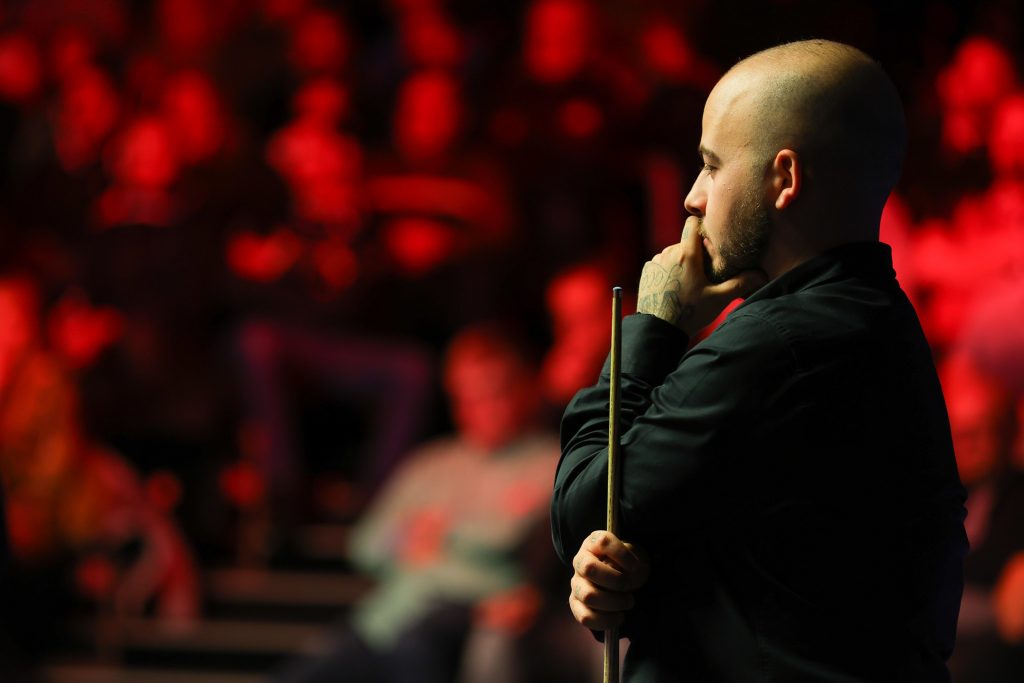 Brecel dominated the first two frames tonight with a top break of 61, his opponent scoring just 14 points. In frame three, Allen led 27-0 when he overcut a tricky red to a centre pocket. Brecel replied with 55 then laid a tough snooker behind the brown, and from the chance that followed he extended his lead to 3-0.

A run of 50 put Brecel in charge of frame four, and after getting the better of a safety exchange he added 71 to build his lead. After the interval, Brecel made it 5-0 with a break of 89, before Allen finally got a frame on the board with an 89 of his own. In the seventh, Allen made 63 before going in-off, but Brecel’s counter ended on just 8 when he missed a red to centre, allowing his opponent to close to 5-2.

In frame eight, Allen trailed 51-9 when he missed a difficult long red, saw it roll the length of the side cushion and into a baulk corner. But his hopes of  prolonging his fightback ended when he missed a tough black to a top corner, as Brecel added the points he needed.

“This is probably the happiest I have been in a long time in snooker,” said Brecel, who has his parents Carlo and Mirella with him this week. “The semis are so big because you really want to get to a final. If you lose in the semis it’s going to hurt for a while.

“At 5-0 I was relaxed, then he came back to 5-2, so then it was tricky. At 5-3 I would have panicked a little bit. But I had to keep calm, and luckily he missed the black after getting the fluke. If I win tomorrow it will be up there with my best achievements because I came here without that much confidence. Mark Selby has got more experience than me and he is a fantastic player, but when I’m feeling good I can beat anyone. I’ll need to play like I did tonight.”

Allen said: “The disappointing thing was my safety. I wasn’t finding the edges as I have been most of the season. I was leaving Luca easy starters. I hung in there to get to 5-2. But credit to Luca because he was much better than me tonight. I came here this week trying something different with my technique. I will think about it over Christmas, to work out whether I stick with it. I wanted to find something extra – even though I am doing well, I still want to do better.”