The English Partnership for Snooker and Billiards (EPSB) is today delighted to announce the launch of the new EPSB Open Series which is set to boost competitive snooker across the country. 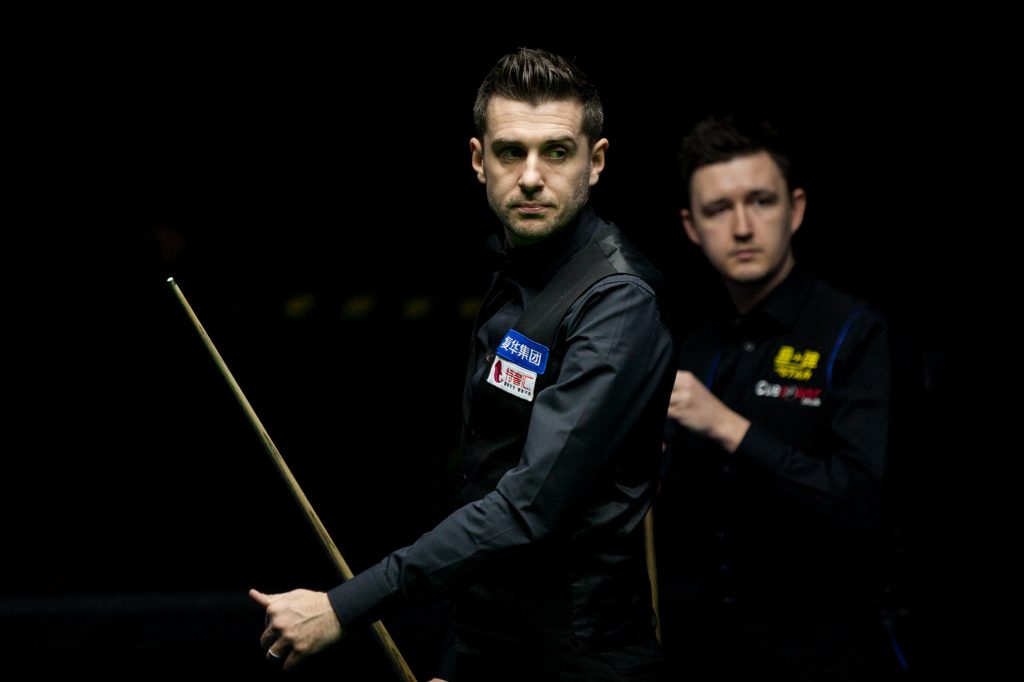 Backed by several established stars including reigning world champion Mark Selby and four-time ranking event winner Kyren Wilson, as well as snooker’s world governing body the WPBSA, the initiative will see the EPSB work together with its affiliated 147 Clubs to create a series of open tournaments across the country.

The EPSB has for some time recognised the need for increased competitive opportunities at amateur level. This is seen as critical both to sustain and improve upon current participation levels and to enable our elite talent to compete regularly and develop as players looking to reach the highest level of our sport.

The EPSB Open Series will therefore see the creation of accredited events across the country which will ensure a consistency of organisation and standard at all events. Already, recognised clubs including the Elite (Preston), Frames Sports Bar (Coulsdon), the Golden Cue Snooker Club (Bilston), the Tradewell Snooker Club (Hull) and the Winchester (Leicester) have committed to hosting events during the 2021/22 season.

In planning the events the EPSB has consulted extensively with experienced professional players including Mark Selby, Kyren Wilson, Joe Perry, Mike Dunn, Peter Lines, Robert Milkins, David Grace and others. These players have all experienced first-hand the benefits of similar competitions during their formative years in our sport and already have made an invaluable contribution to ensuring that the events will be structured correctly.

All tournaments held under the EPSB Open Series will:

Jason Ferguson, WPBSA Chairman said: “We often hear talk of the ‘Class of 92’ in snooker. These players came through the amateur ranks at a time when the strength and depth had developed in the UK because of the successful snooker clubs with open and pro-am events at the time.

“It is widely recognised that young talent needs to be nurtured, but it is essential that this talent is provided with the robust competitive environment open events can deliver. There must be no barriers to entry into this sport and drawing on the experience of the world’s best, and by working through the growing network of 147 Clubs, I am sure the EPSB Open Series will turn into a breeding ground for future champions.”

Simon Berrisford, EPSB CEO said: “I am hugely excited by the launch of the EPSB Open Series which represents another significant landmark in the continued development of snooker in this country.

“The creation of further competitive opportunities is crucial to help our young and aspiring talent to reach their full potential and already it has been energising to speak with venues and organisers who share our vision.

“I would also like to thank the current professional players who have helped to shape the Series so far, by providing their unique first-hand experience of their own respective journeys to the top of our sport. It has been a pleasure to work with them already and all of us at the EPSB now cannot wait for the first tournaments to get started.”

It is anticipated that the first tournaments will begin in September 2021 with further information including dates, formats, and entry details to follow in due course.