Sheffield, home of the Crucible Theatre and the Betfred World Championship, has launched a new promotional video featuring Shauna Coxsey, which showcasing what the city has to offer for visitors, residents and businesses alike.

Sheffield resident Shauna Coxsey, one of the lead figures in the Team GB Olympic climbing squad, provides the narration as the short film weaves through culture and the arts, advanced manufacturing and healthcare, digital and technology, the outdoors and city life – with a strong message that Sheffield is a place that makes you feel at home.

Alongside work commissioned by Marketing Sheffield, it features footage supplied by many organisations and institutions across the city, including both Universities, Sheffield Theatres, World Snooker Tour, Doc/Fest, Museums Sheffield, Tramlines, and even showcases a couple of clips from the forthcoming ‘Everybody’s Talking About Jamie’ film, to be released by Amazon Prime on 17th September (produced by Warp Films, directed by Sheffield’s own Jonathan Butterell, and filmed on location in and around the city).

The soundtrack is also part of Sheffield’s story, featuring a song performed by local group 65daysofstatic who have successfully championed the city’s inventive approach to music around the world, headlining their own tours and supporting bands like The Cure. 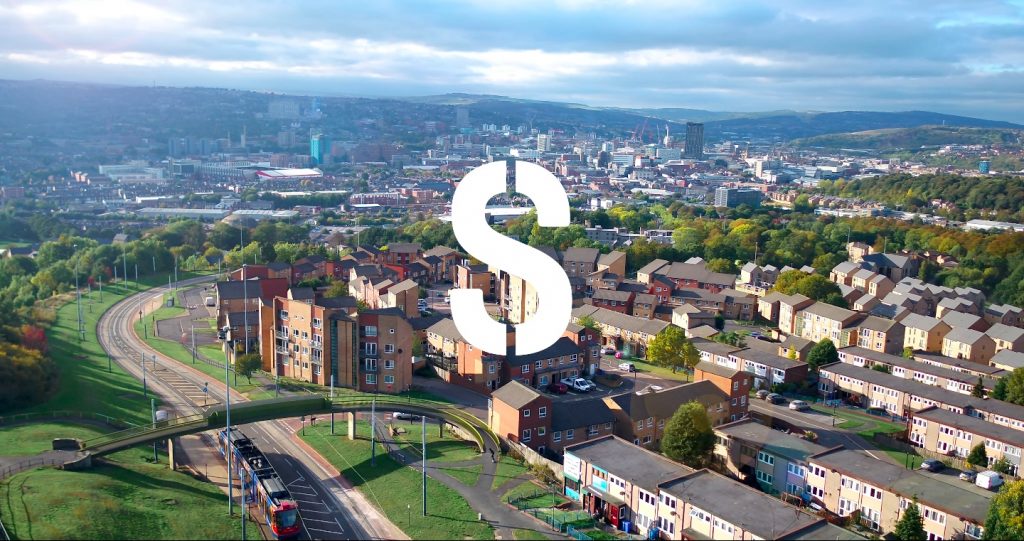 The film is released as Sheffield gears up for ‘Summer in the Outdoor City’, showcasing up-coming events such as Get Together, No Bounds and Off the Shelf as well as free, community and outdoor things to do across Sheffield this summer – and ties in to a new national tourism campaign to promote The Outdoor City as a staycation destination.

Councillor Julie Grocutt, Deputy Leader and Executive Member for Community Engagement and Governance said, “It’s impossible to fit everything Sheffield has to offer into one short video, but this film captures the spirit of what our city is really about.  It shows that we are a vibrant, cultured, energetic city and I hope it helps to put Sheffield on the map as a welcoming place for all with something for everyone to enjoy.”

Councillor Paul Turpin, Executive Member for Inclusive Economy, Jobs and Skills said, “It is fantastic to see such a diverse range of talent ‘under one roof’, – from arts and culture to sport and manufacturing – Sheffield really can do it all. This film brilliantly highlights what our city can offer to both our residents and the wider world.”

The programme of Summer in the Outdoor City events is being continually updated at https://www.theoutdoorcity.co.uk/summer.