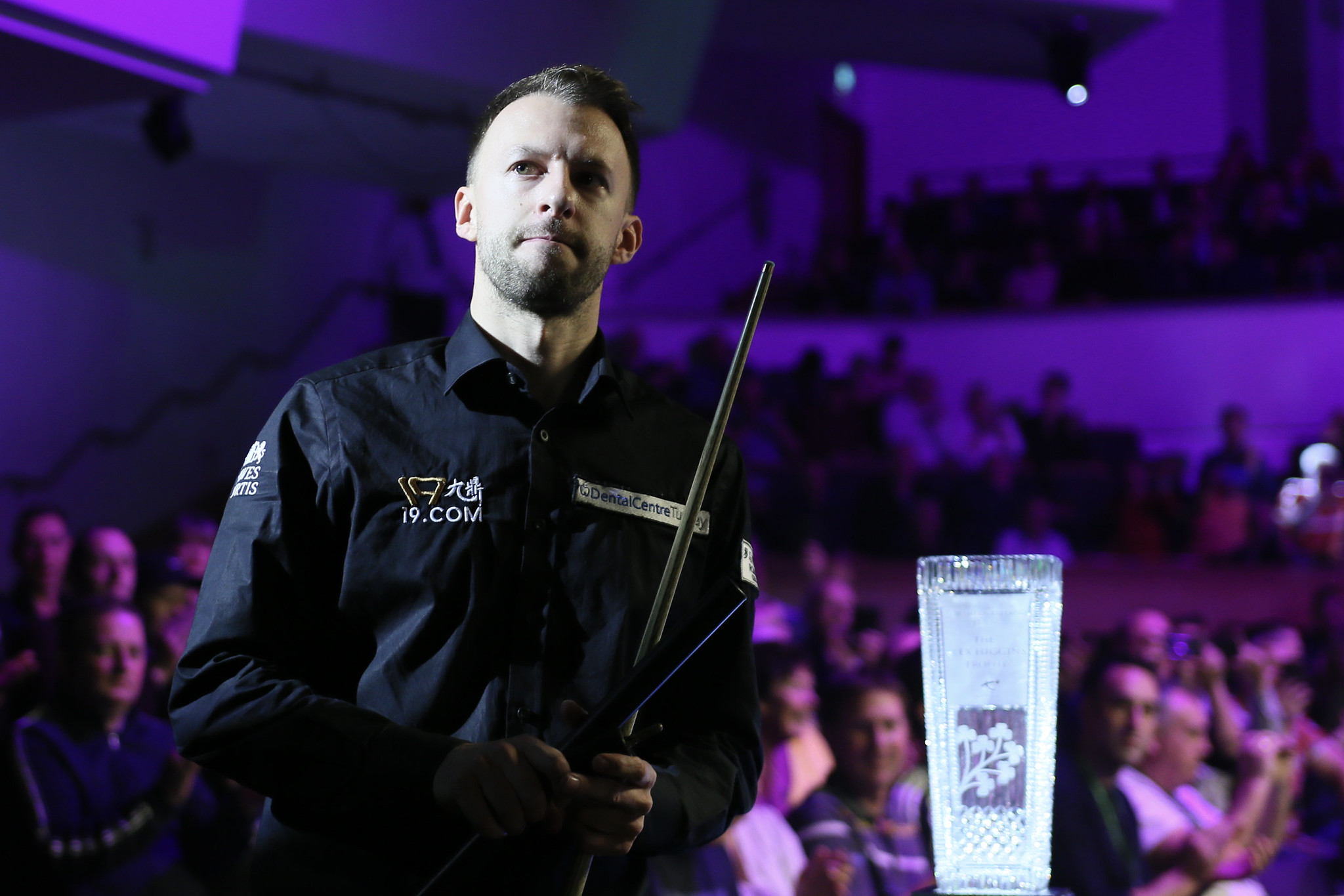 The fifth running of the Northern Ireland Open will kick off amid unfamiliar surroundings in Milton Keynes on Monday. However, over the last 24 months, Belfast has hosted two colossal clashes with the Alex Higgins Trophy on the line.

Meetings between World number one Judd Trump and World Champion Ronnie O’Sullivan have become snooker’s biggest box office rivalry in recent years. On the past two occasions these behemoths of the baize have contested the Northern Ireland Open final.

Over 22 meetings between the pair on the World Snooker Tour they cannot be split, having won 11 each. However, it is Trump who holds the upper hand in finals. He’s been victorious on six occasions to O’Sullivan’s three.

The Northern Ireland Open has hosted two of those wins for the Ace in the Pack, with both of the last two finals falling in his favour by a 9-7 scoreline. Here is a look back at how they unfolded. 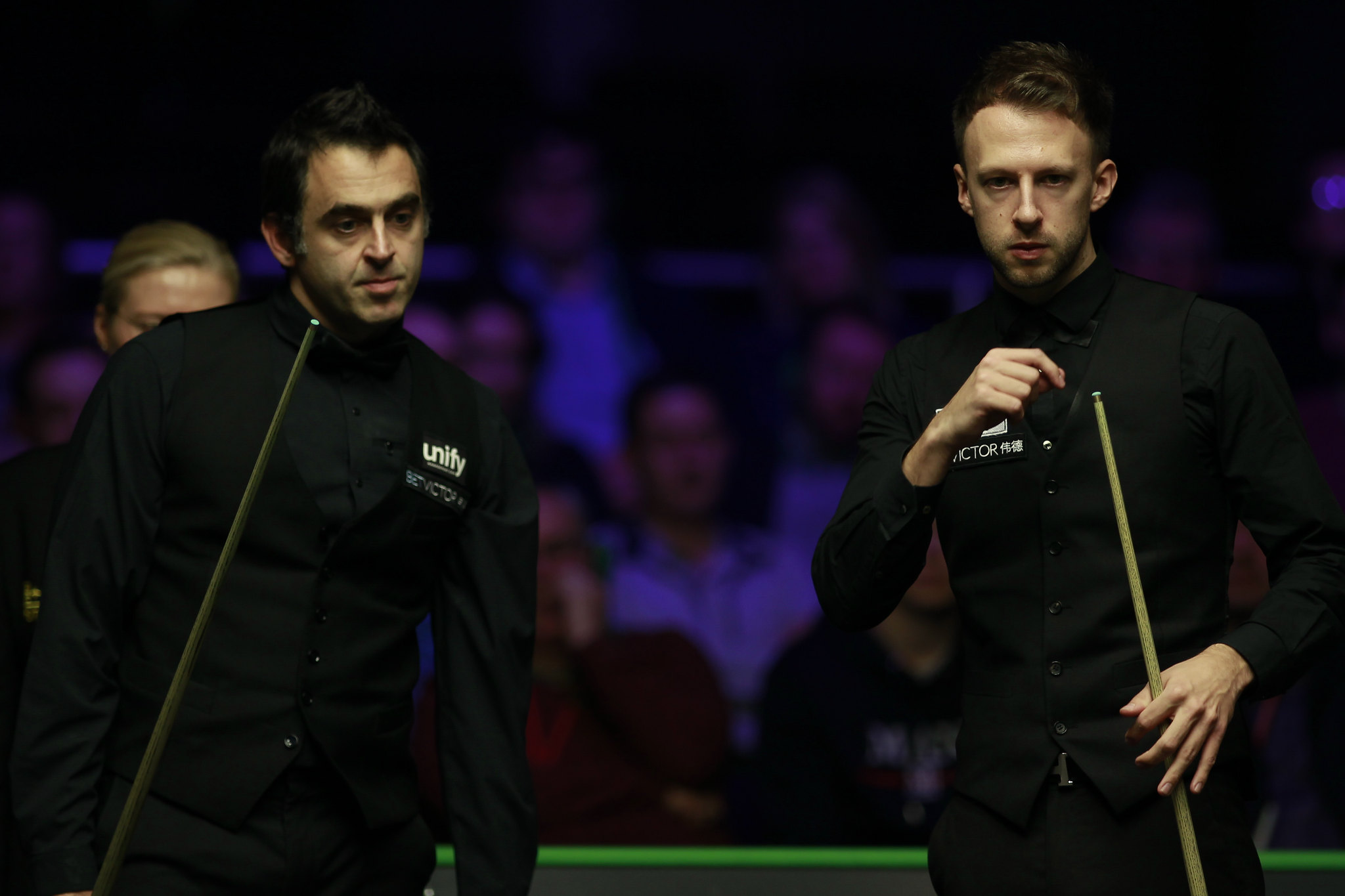 Trump’s victory in 2018 was the ninth ranking title of his career. His dramatic ascension to the world number one position can be highlighted by the fact he has since doubled that tally to currently hold 18.

O’Sullivan went into the match seeking back-to-back titles, after winning the Champion of Champions a week earlier.

The players were inseparable during the afternoon session at the Waterfront Hall in Belfast, emerging locked level at 4-4.

O’Sullivan sparked the evening session into life, when a break of 134 saw him move 7-6 ahead. The Rocket appeared to have the momentum, but that jolted Trump into gear as he surged to the finish line. After winning consecutive frames, he powered home thanks to break of 79 to win 9-7.

“It was tough all day,” said Trump. “I was prepared for facing Ronnie. Against anyone else I would probably have been 6-2 up after the first session. Nobody else clears up after you miss like he does. Tonight it was a little bit different and I was making the clearances after his mistakes.” 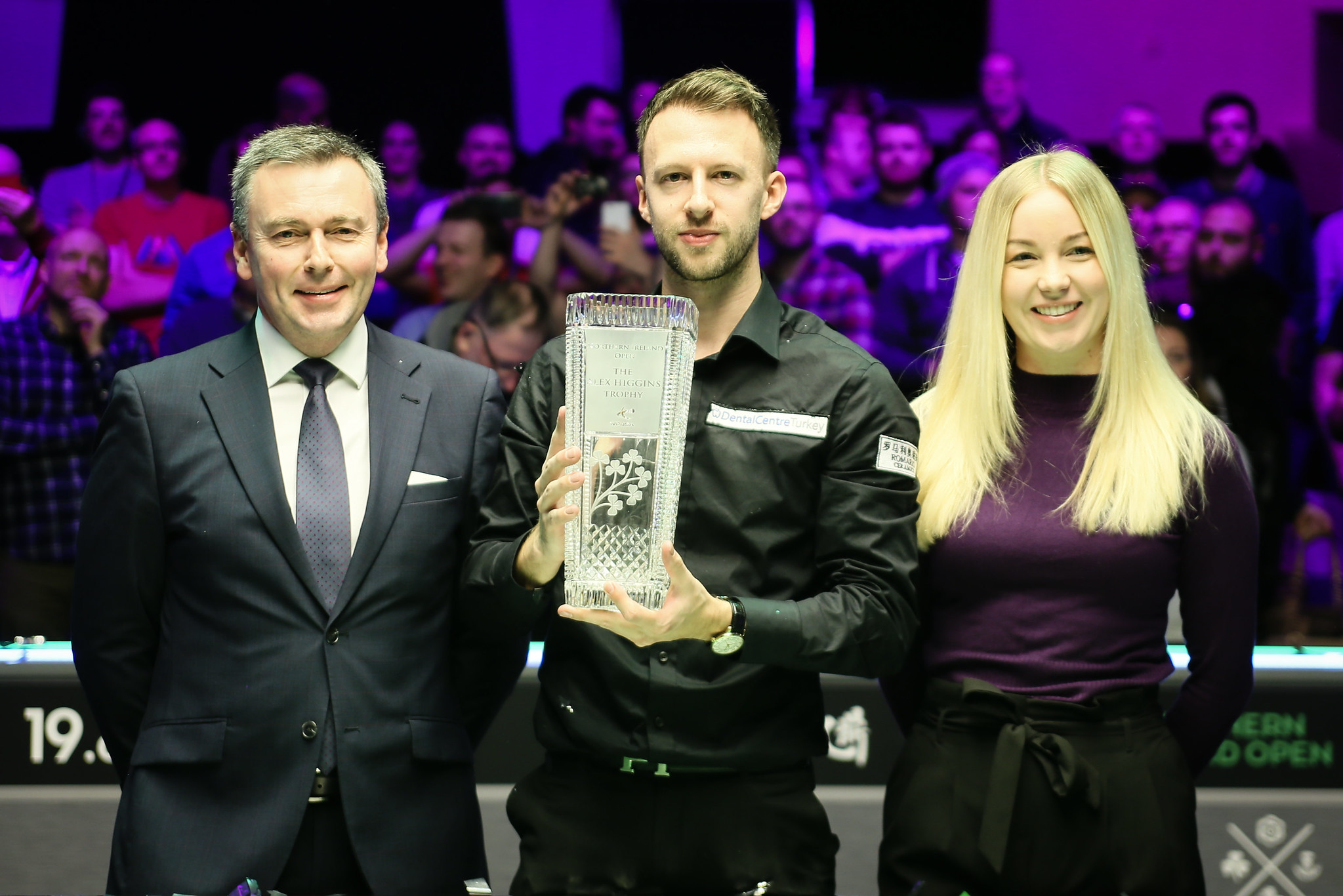 Snooker’s 350th ranking final was fittingly contested between two of the sport’s biggest hitters at the Waterfront Hall.

It was the first back-to-back repeat final since Paul Hunter and Ken Doherty met in the Welsh Open in 2001 and 2002.

Trump took the early initiative, emerging 5-3 ahead following the afternoon session. O’Sullivan clawed one back as the evening play got underway. However, three on the spin for Trump, including a spectacular 147 attempt which ended on 113, saw Trump move 7-4 in front.

O’Sullivan refused to buckle despite the Trump onslaught, making breaks of 72 and 76 to pull within a frame at 7-6.

They continued to trade centuries as the finishing line drew nearer. Trump fired in a break of 124 to move one from victory, before a sublime 135 from O’Sullivan made it 8-7. The Ace in the Pack wasn’t to be denied and wrapped up victory with a break of 84.

The win saw Trump notch up his third ranking title of the campaign, he would go on to add another three and break the record for most ranking victories in a season with six.

Trump said: “It was an amazing atmosphere out there at the end. Both times I have played him here in the final it has been unbelievable. The arena is made for snooker. I managed to save my best for the final. I wasn’t feeling particularly great in the matches leading up to that. The end of my semi-final against John Higgins inspired me and that gave me the confidence to go out there against Ronnie and play my best.

“I think for the fans we do bring the best out of each other. We have had some amazing games recently. It is always pretty close. When I have played him recently, I have played my best. That is what you have to do against him. If you miss chances he walks all over you.”