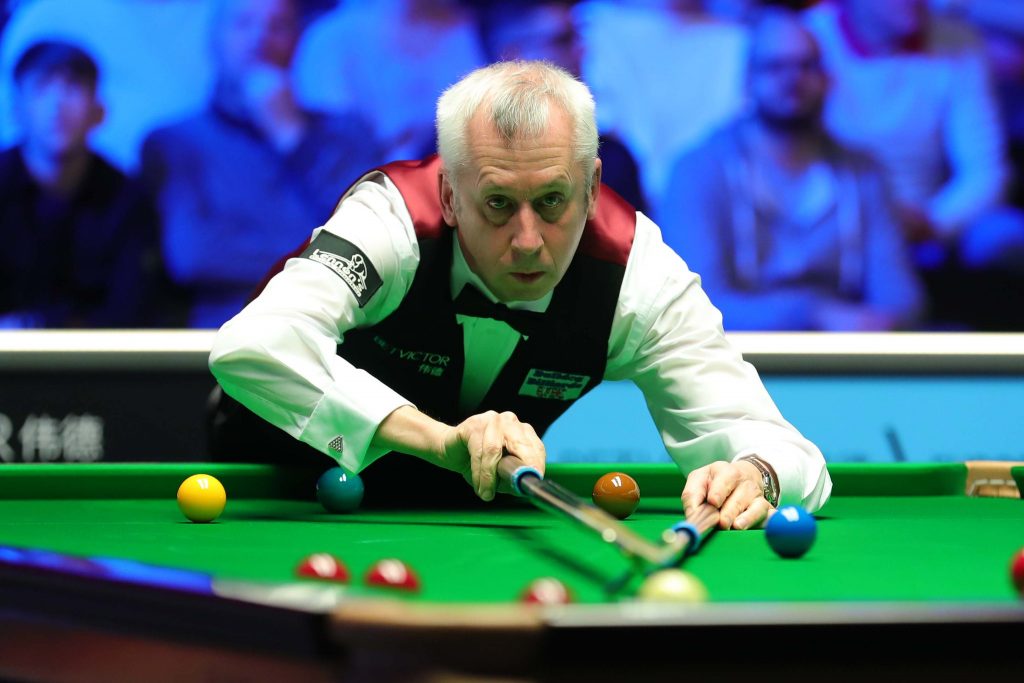 Nigel Bond, one of snooker’s most dedicated professionals for more than three decades, has announced his retirement from the top level of the sport.

Former British Open champion and Crucible finalist Bond lost 6-1 to Lukas Kleckers in the Betfred World Championship on Thursday evening. That result meant he was relegated from the World Snooker Tour and he has decided not to try to retain his pro status via Q School.

That brings to an end an outstanding record for Chesterfield’s Bond as he was the only player to have turned pro in the 1980s and kept his place on the tour until now, without needing a wild card.

He said: “Last night was not quite the ending I was hoping for, losing in the World Championship qualifiers. I would like to wish Lukas the best of luck in the next round. Even though I know this time has been coming, today still feels a bit of a shock! At 56, my time as a main tour professional is at an end and I have no intention of playing Q School.

“After 33 years of being a professional player, today is a sad day as snooker has been my life. The last few years have been increasingly difficult when you don’t perform to the standard required. I feel very grateful to have been able to make a career out of my passion. I have had the privilege of traveling the world and meeting the most amazing people. I would like to thank you all for your support and generosity and continuing friendship.

“On a more positive note I’m not putting away my cue any time soon. I will be competing in the World Seniors Championship next month at the Crucible Theatre in Sheffield. I will continue with my coaching both privately and my involvement with the WPBSA Coaching courses, hoping to impart my knowledge and passion to others who share the love of the game. My role as a WPBSA Players Board director will continue for another three years.

“Once again I’d like to thank you all and for snooker for giving me a life I could only have dreamed of when I first picked up a cue!”

Bond turned pro in 1989 and reached the final of the Grand Prix the following year. 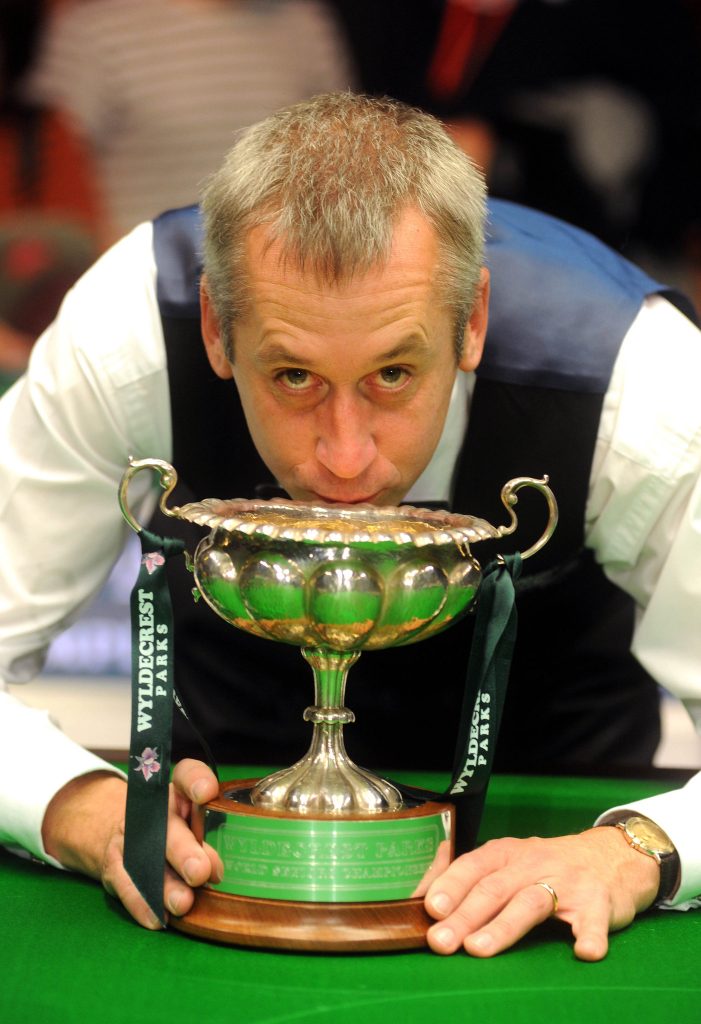 With the World Seniors Championship trophy in 2012

In 1995 the player nicknamed 00-147 reached the final of the World Championship, beating Stephen Lee, Alan McManus, Gary Wilkinson and Andy Hicks at the Crucible before losing 18-9 to Stephen Hendry.

A year later he won his only ranking title at the British Open in Plymouth, beating John Higgins 9-8 by taking a dramatic deciding frame in which he was 69-0 down. He was also a semi-finalist at the Crucible and climbed to number five in the world.

As recently as 2019 he proved he can still compete with the best as he knocked Judd Trump out of the UK Championship and reached the quarter-finals at the age of 54, narrowly missing out on the semis after a 6-5 defeat to Mark Allen.

WST congratulate Nigel on a fantastic career as a player and a fine ambassador for the sport. We wish him many happy years of coaching and passing on his experience to others.