Shaun Murphy became the biggest shock casualty of the first round of the Betfred World Championship so far as he lost 10-4 to world number 42 Noppon Saengkham.

Defeat extends Murphy’s poor run of results at the Crucible in recent years as he has now lost in the opening round in three of his last five appearances, and in the second round on the other two occasions. 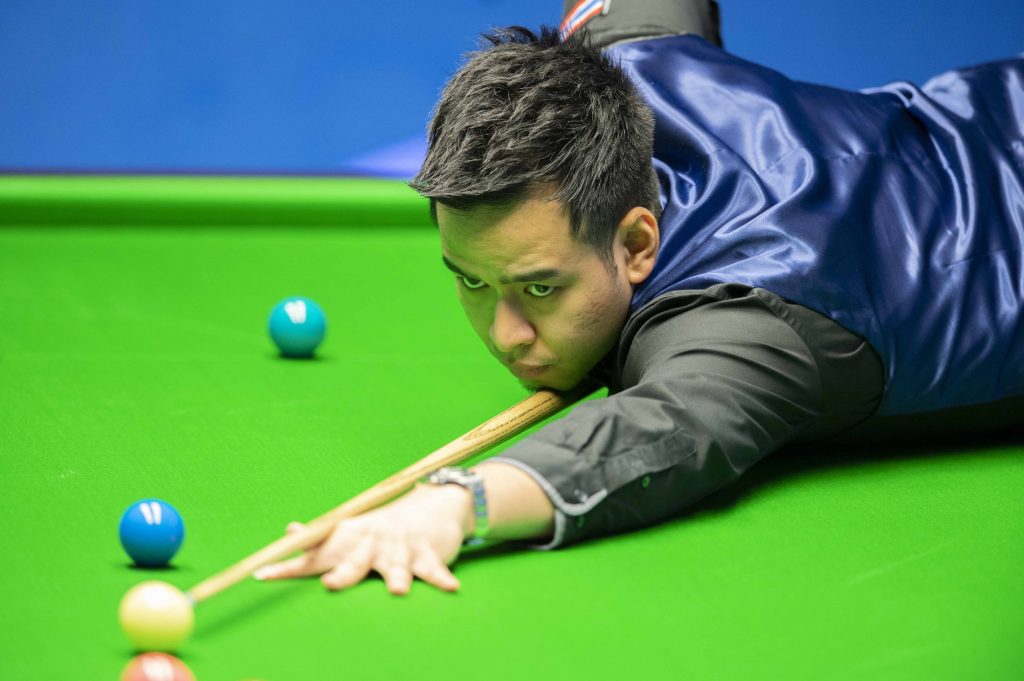 Overall it has been a fine season for the world number ten – he has won two ranking events in a single campaign for the first time in his career – but the enforced break caused by lockdown ended his momentum and he lacked sharpness throughout this contest.

Thailand’s Saengkham was a semi-finalist at two ranking events in 2018, but to beat a former World Champion at the Crucible is undoubtedly the best win of his career. The 28-year-old from Samut Prakan goes through to the last 16 to face Mark Selby or Jordan Brown.

It may have been a best-of-19 but a turning point came as early as the second frame when Murphy, leading 1-0, missed a straight-forward red on a break of 67 and his opponent punished him with a fine clearance. That set the tone for the match as former world under-21 champion Saengkham pounced on Murphy’s errors.

The Thai led 6-3 overnight and took the first two frames today with breaks of 53 and 63. He had a chance in the next as well but missed a tricky red to centre on 52 and Murphy made a 46 clearance for 8-4.

But that did not spark a fight-back, as Saengkham recovered to take frame 13 with a run of 60 to lead 9-4 at the interval, and he soon wrapped up victory with a run of 76 in frame 14.

“The is the biggest win of my life, it is my dream,” said Saengkham, the third Thai player after James Wattana and Dechawat Poomjaeng to win a match at the Crucible. “I am surprised. I couldn’t sleep last night because I was 6-3 up. I went to sleep at 1am and woke up at 5am. I still can’t believe I beat him. I just tried to concentrate on every shot, just focusing on the table.

“I thought about the people in Thailand watching me, I hope they are happy and proud of me. I would like to play Mark Selby next, I will try my best.” 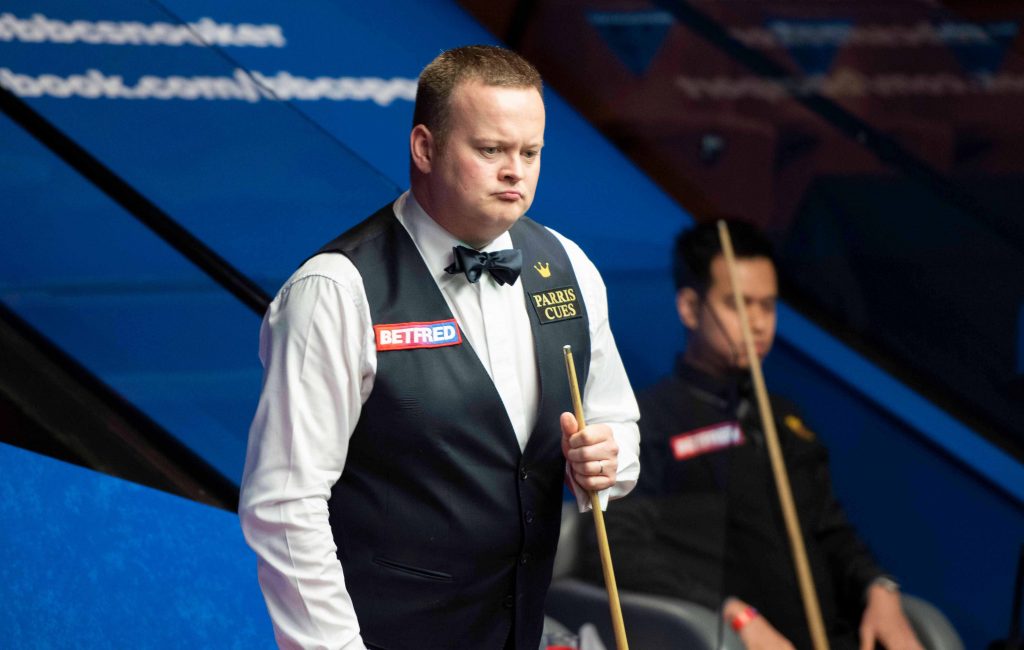 Murphy said: “That performance did come as a surprise to me as much as anyone, I didn’t see it coming. My preparation has been very good, I have put a lot of time in on the practice table. My form has been good this season with two titles and other finals, so this was a shock to me. But we are all human.

“I was very much below par across the whole match. Probably the worst two days of my snooker year came together at the worst possible time. But that aside, Noppon played very well, I can only heap praise on him. I made mistakes but that was because he put pressure on me and had me under it right from the word go.”

Murphy’s former manager and close friend Brandon Parker passed away last month but he refused to use that as an excuse for defeat. “I came here wanting to honour Brandon’s memory as well as I could,” added the 37-year-old.  “You dream of winning the title and dedicating it to him. But I would never dishonour him by saying that has caused me a problem. This is just a snooker tournament. I tried my absolute best, and I lost.”