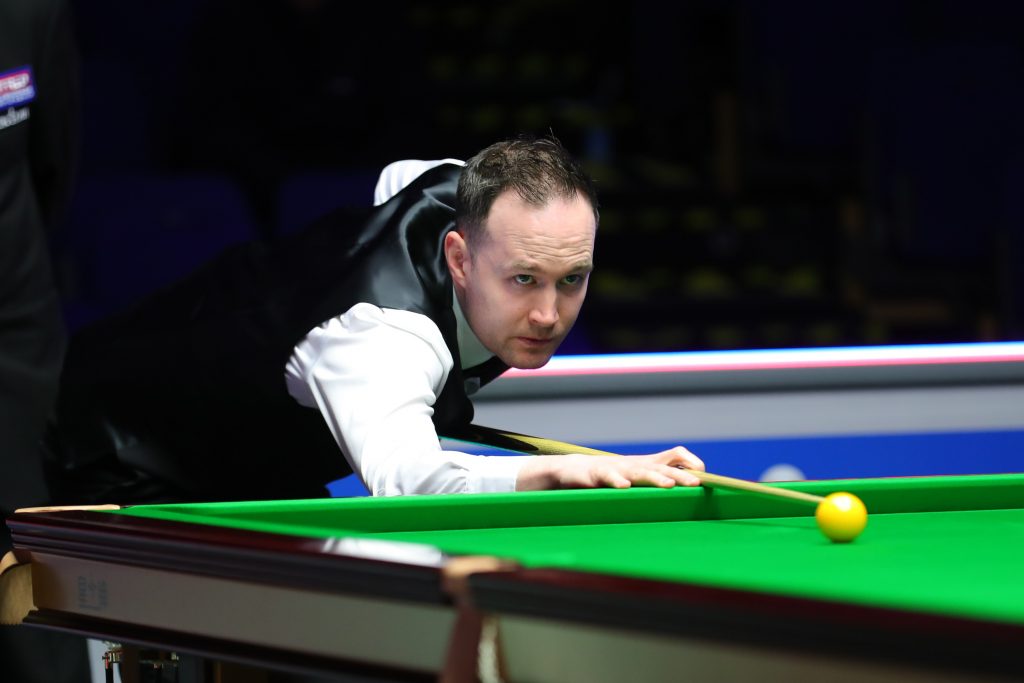 Life has been fairly hectic for Martin O’Donnell of late. Over the past four years, the 36-year-old has started a family, moved house and seen his eldest son, Charlie, recently begin school.

“We moved last summer and it was carnage,” he revealed. “My youngest was only six months at the time. It was really hard.” Meanwhile, on the table, it has also been a turbulent time in snooker career .

A hat-trick of quarter-final appearances in 2018/19 ignited a surge up the rankings to 32nd, a career-high. But a poor run of form saw the player nicknamed the MOD fall to 67th in the rankings, winning just eight matches last campaign.

That slump resulted in O’Donnell having to fight for his tour card at Q School, where he suffered three defeats, admitting he found it hard to balance family life and snooker.

“The two do coincide,” he admitted. “But to be fair, I would only say since we moved house and had our second child. Because the season after we had Charlie (2018/19), I did really well. But I’ve probably struggled to manage both aspects of my life since we moved. It got on top of me, I didn’t cope well with it. To be brutally honest, I was a shadow of myself.

“When I wasn’t getting results, the only thing I knew was to spend more time on the table. I would play Saturday, Sunday too, especially when I was struggling. I wouldn’t take any days off.”

This summer, O’Donnell took the opportunity to reflect and start afresh. Practice was pushed onto the back burner for a couple of weeks, while Charlie transitioned from pre-school to primary. Yet O’Donnell also found time to trial a couple of cues ahead of the new campaign, including one sent to him from Bangkok.

“I’ve only really figured out over the summer, snooker isn’t the be-all and end-all,” he said. “Last year on tour it absolutely did feel like the be-all and end-all. And that is a major problem. Listen, we’re all hungry tigers when we’re out there on the table, that’s in your DNA. But it’s after the match, after you’ve been out to war with someone else. If you’ve come on the wrong side of it, that’s where you’ve got to learn. There is more to life.

“It’s easier for me to have that approach. I’m lucky. I’ve got kids, I’ve got a lovely Mrs. Sometimes you don’t realise how lucky you are. The fact I’ve got all of that should be helping me, not hindering me, and that’s what I’ve opened my eyes to over the summer.

“One evening I thought I’d leave at 6pm and have four hours practising at the club. But my boys are so attached to me they just broke down and I couldn’t leave. I had to wait until after bedtime because I couldn’t deal with the tears and breaking their hearts.

“It does cross your mind when you play matches, the sacrifice you’re making. Because at the end of the day it’s Charlie’s weekend and he’s not going to see Dad. But it does spur you on because you think, ‘right, I’m going away let’s make it worthwhile.’ And then when I come back I buy him a toy to make up for it!” 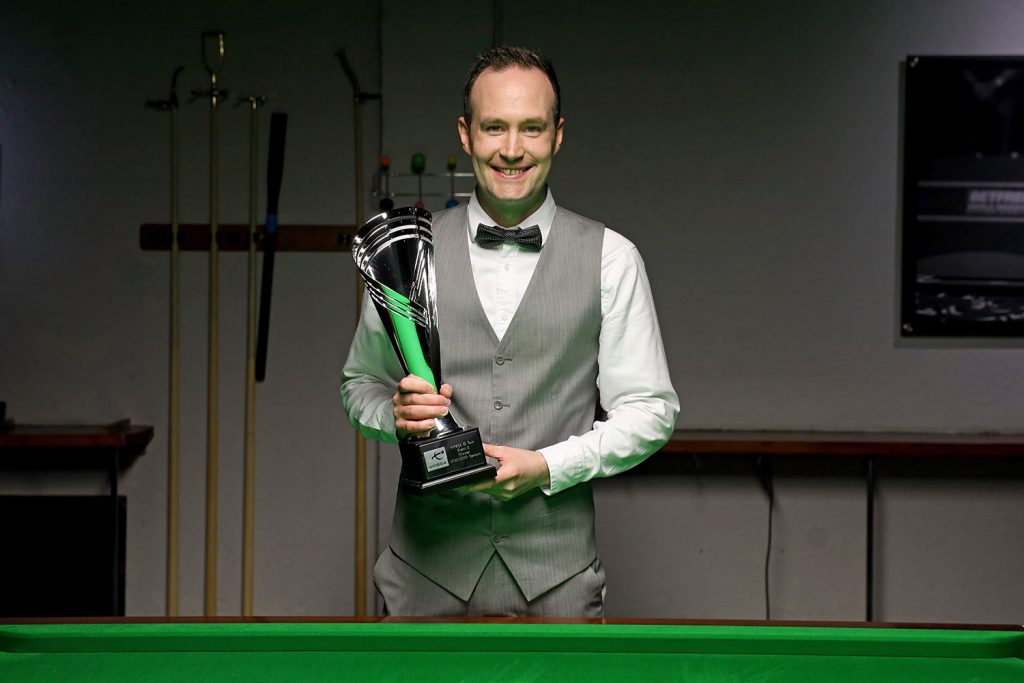 This week, O’Donnell didn’t need to nip to the shops on the way home. After claiming the second Q Tour event title in Brighton on the weekend, a glistening silver trophy would suffice. He secured the win at Castle Snooker Club, beating George Pagnell 5-1.

“Charlie was buzzing about that,” he said. “But it was a nice feeling to win. It wasn’t relief, actually. Which surprised me. I was just happy that I showed my true self on the table again. I played really well. It was a surprise to me because I was a bit undercooked. But, maybe that’s the recipe.

“I’d be insane to carry on what I was doing before. So this year, maybe I’ll go to a couple of tournaments a little bit undercooked, to see how different that is compared to being fully tuned in and thinking, ‘I’m playing like God!’”

The Englishman’s victory on the south coast leaves him joint-top of the Q Tour Ranking List alongside event one winner Ross Muir. Event three takes place next month in Belgium, but for O’Donnell, this campaign is about more than just results.

“A couple of years ago, because there was no Q Tour, I would have given up. But now there are routes back on and opportunities to build your confidence, rather than just waiting for Q School to come around.

“Of course, I’d love to get back on the pro tour but my objective this season is to find myself on the table and start enjoying snooker again. Because I do still love the sport.”