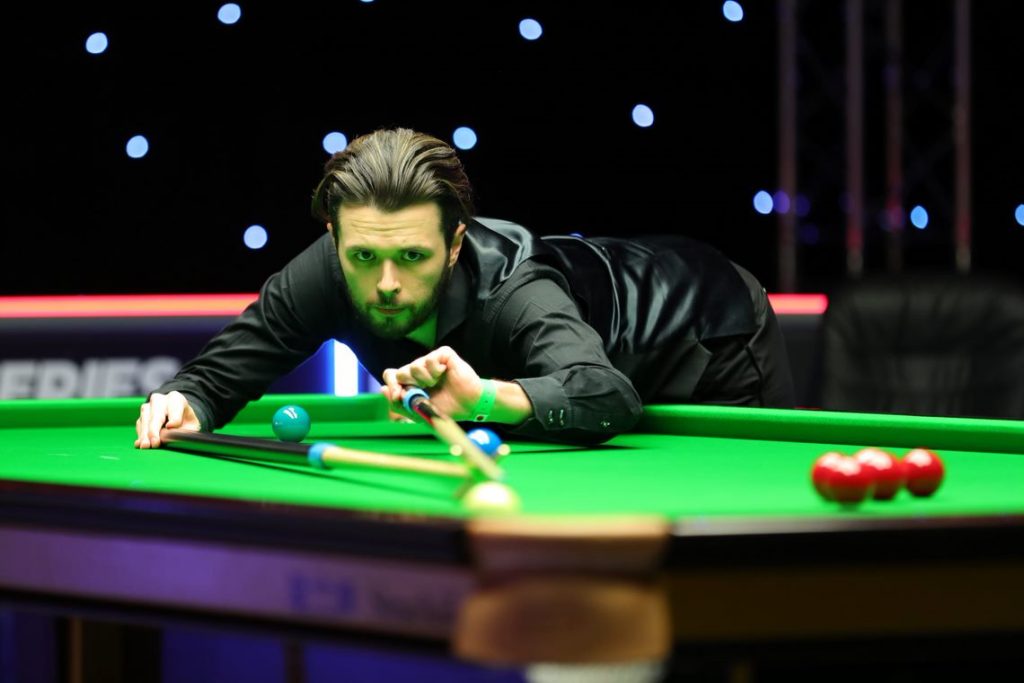 World number 103 Oliver is ranked three places below his father

Oliver Lines beat dad Peter 2-0 in their first professional meeting – and went on to top Group J in the first phase of the WST Pro Series.

James Cahill finished runner-up in the group, and joins Lines in progressing to the second phase of the world ranking event next week.

The match between 25-year-old Oliver and 51-year-old Peter Lines was the first father-and-son clash on the pro tour since Neal Foulds beat Geoff Foulds 5-0 in 1986. This time, once again the younger man was in control. Oliver took a scrappy opening frame on the colours – assisted by a fluke on the brown – then won the second with breaks of 38 and 36.

Overall, Leeds potter Lines won six of his seven matches in an excellent display in Milton Keynes. Going into the final round of matches he was still not certain to qualify, needing one frame against Elliot Slessor, but he finished in style with a 2-0 win, rounding off the day with a run of 77. 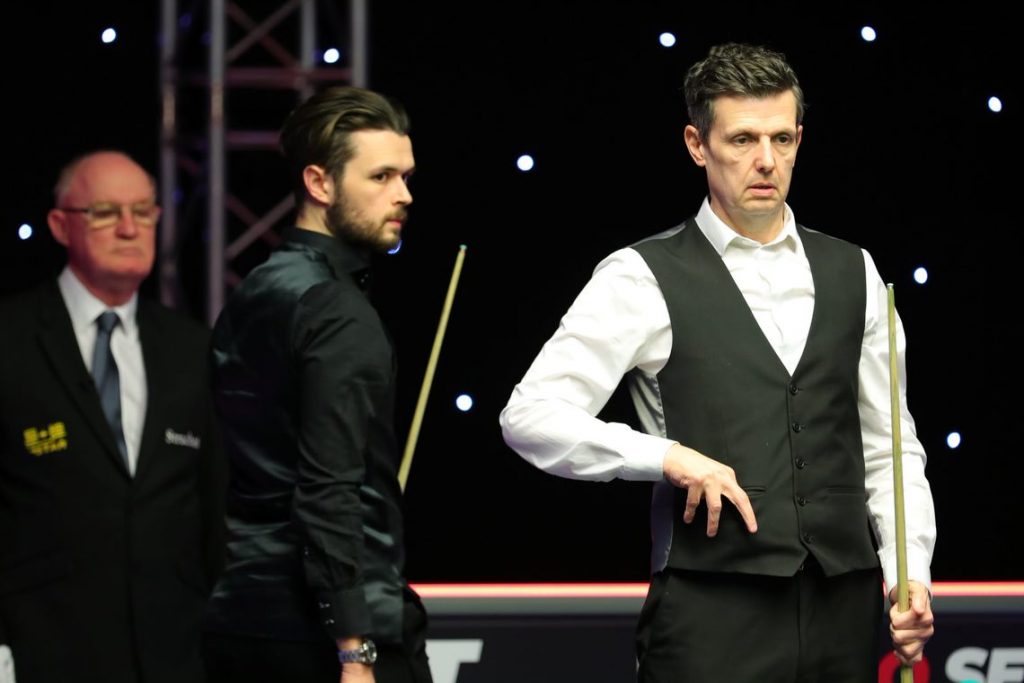 “The game against my dad was probably one of the worst I have been involved in,” said Lines, who came through Q School last year to retain his tour card. “Usually you want to keep your opponent in his seat because that means you are winning. But against my dad, every ball I potted, it felt wrong, I felt bad. There is no one I ever want to win more than my dad. It was a massive struggle, and he struggled as well. It was one to forget.

“Afterwards he just said ‘well done’ to me and said I should carry it on the same way and hopefully get through the group. During the whole day I played solid snooker, I didn’t miss much and I scored at the right times. I won two good deciders early in the day and that set me up.

“I have been practising a lot harder recently and changed a few things. I am enjoying snooker again. I have had a couple of years where I have lost too many matches and lost a bit of enjoyment. Hopefully this can be the start of something good. I would love to qualify for the World Championship – who wouldn’t?”

Blackpool’s Cahill also won six of his seven matches, securing second spot in his final tie with a 2-1 win over Iulian Boiko.

The action continues on Wednesday from 10am with Ali Carter among the players in Group H. The first phase concludes on March 16th.