On Yee Confident Despite Steadman Set-Back

Ng On Yee admits that nerves got the better of her at the business end of her first match as a professional on the World Snooker Tour this week, but there were plenty of positives to take from her performance.

Watch On Yee take on Stuart Bingham on Monday November 1st at the BetVictor English Open in Milton Keynes – all of the world’s top 16 will be in action on the same day! For ticket details click here.

The 30-year-old from Hong Kong is one of two female players awarded places on the tour this season, alongside Reanne Evans. Due to travel restrictions, On Yee wasn’t able to make it to the UK until this month, so her first taste of action as a pro came at the BetVictor German Masters first qualifying round on Wednesday, against Craig Steadman. 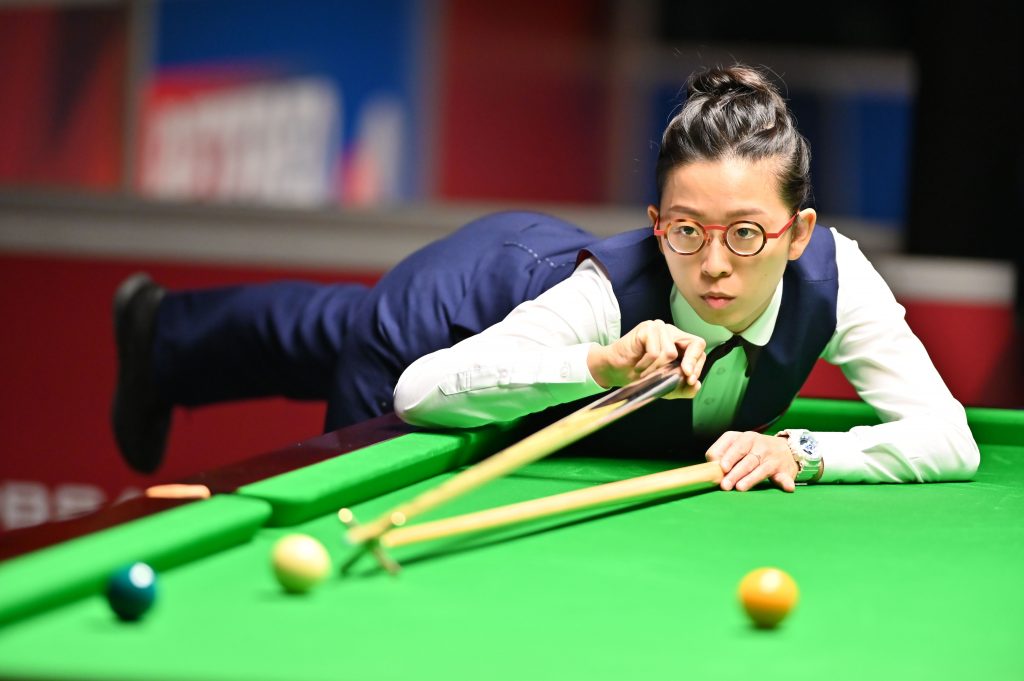 “I played better than I expected,” three-time World Women’s Champion On Yee told Metro.co.uk. “I had a good start, I settled in well before the interval, I was 3-1 up. It came to 4-2 then I started to feel nervous because I knew I was one frame away. I had a good chance in the eighth frame and I was 40 in front, but then my heart started beating so fast and I started making many mistakes.

“I just couldn’t get over the line, so I am disappointed to have lost. It’s all about playing enough to get myself more comfortable with the environment. I actually had no expectation to start well after being away from overseas tournaments for more than a year because of Covid.” 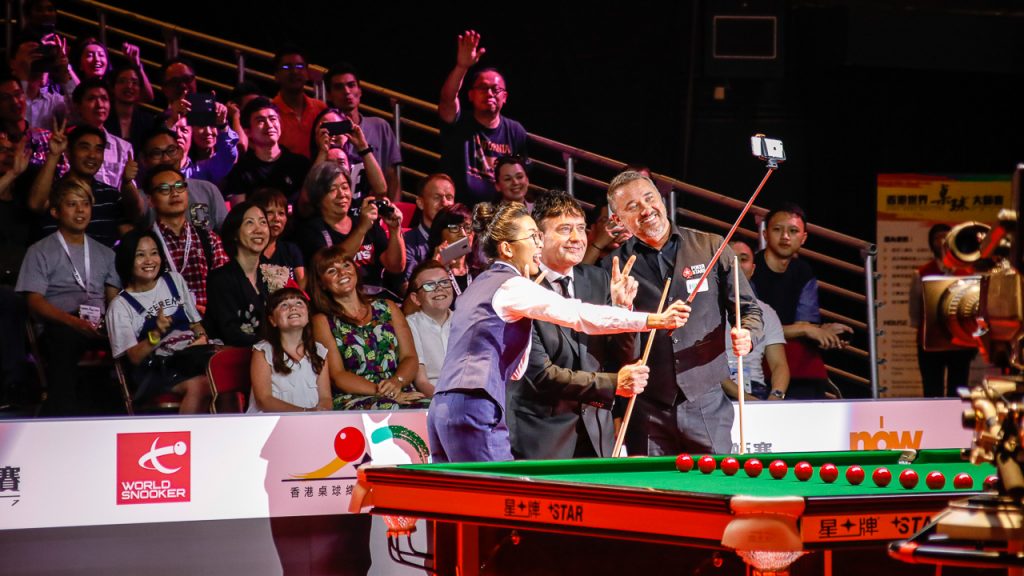 On Yee is one of the all-time greats of women’s snooker. She won the world title in 2015, 2017 and 2018, has held the number one ranking, made a career-high break of 139 at the 2018 Australian Open and has twice been named ‘Best of the Best’ at the Hong Kong Sports Stars awards.

After beating Reanne Evans in the final of the Belgian Open early in 2020, she returned to Hong Kong as the pandemic took hold, and was unable to compete internationally for some 20 months. On Yee has a fantastic practice partner in her homeland: multiple ranking event winner Marco Fu. But there is no substitute for tournament play, and she know it will take time to build experience on the main circuit.

“It’s all about getting comfortable with the environment and the competition atmosphere,” added On Yee, who is now based in South Wales and practising with pros including Lee Walker. “Then my focus can be more on my performance. If I play more I can get better, I can be more relaxed. I really hope that Reanne and I can do well on the tour and attract more young women to the sport.”