Ones To Watch - Aaron Hill 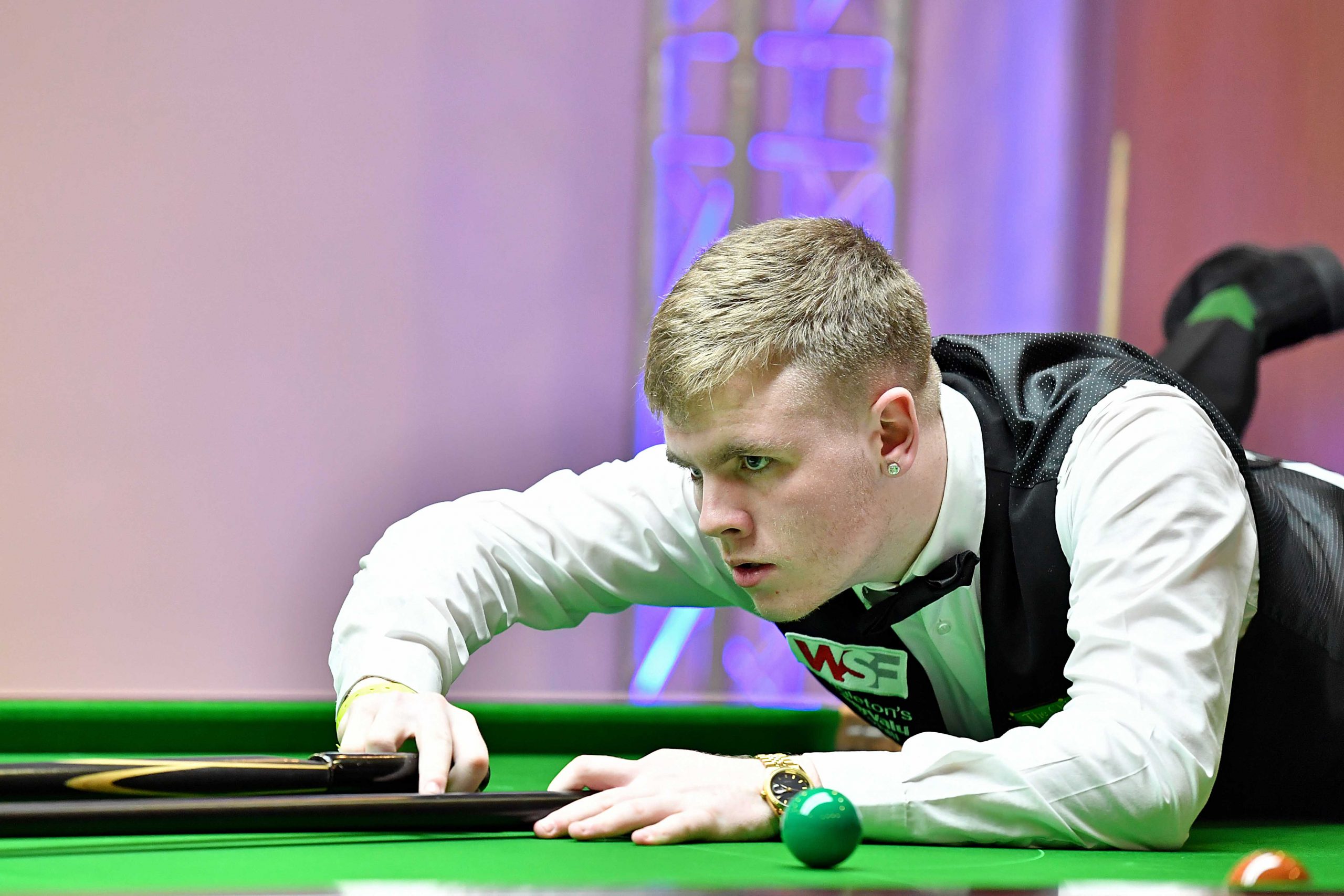 Prior to the lockdown Ireland’s 18-year-old Aaron Hill had enjoyed a sparkling start to 2020 on the baize, securing a place on the World Snooker Tour next season.

Hill sealed an unprecedented double victory at the EBSA European Championships in Portugal, winning both the under-18 and under-21 events. He defeated Sean Maddocks 4-1 in the final of the former to defend the title he had won the previous year.

Hill then secured his professional status for next season with a 5-2 defeat of Hayden Staniland to win the under-21 tournament, compiling breaks of 59, 69 and 76 in the title match.

Hill made his televised debut at the Shoot Out in Watford in February. After beating fellow youngster Robbie McGuigan in the first round, he recorded a memorable defeat of world number eight Kyren Wilson in the last 64. His run was ended by Craig Steadman in the last 32.

The Irishman also competed in qualifying for the 2019 World Championship, where he lost out 10-7 to former Players Championship finalist Gerard Greene in a hard fought encounter.