Ones To Watch - Iulian Boiko


Who will be the next Judd Trump or Ding Junhui? There are plenty of contenders across the globe.

Over the next week we’ll be putting the spotlight on ten of the most talented up and coming players from around the world. In terms of achievement on the amateur circuits and pure potential, these are ten of the best.

Ukraine has a fine reputation for producing great sportsmen – think of Sergey Bubka, Andriy Shevchenko, the Klitschko brothers and many more. The country has never had a successful snooker player but that could be about to change. 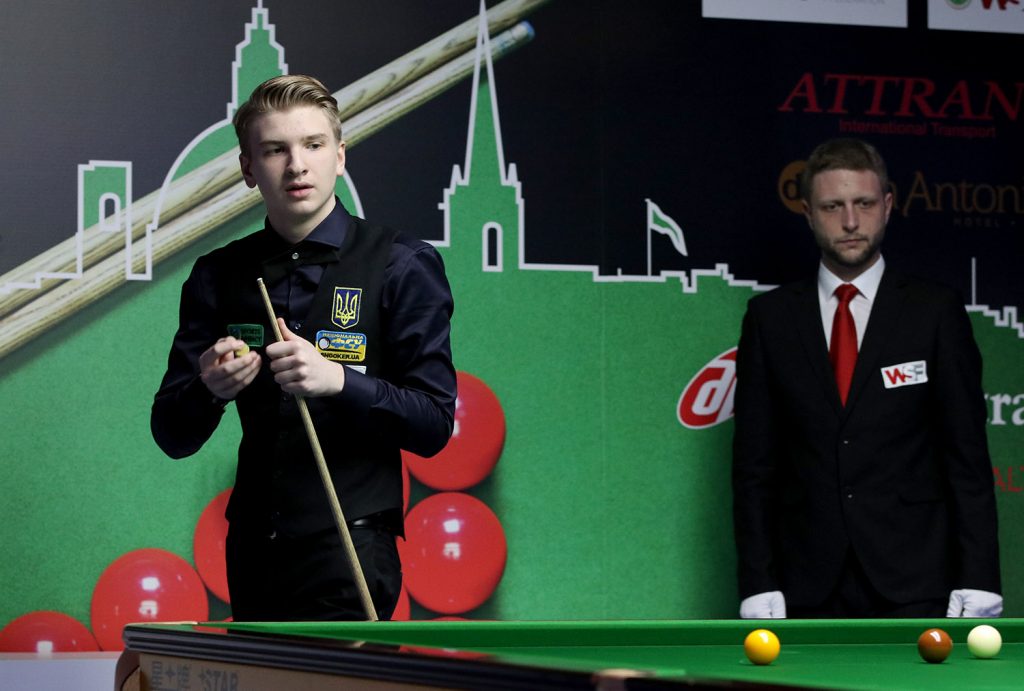 In fact their closest claim to snooker success is Jack Lisowski who has a Ukranian grandfather. And with his rapid, attacking style and athletic build, Boiko looks like a prodigy in the Lisowski mould.

Ashley Hugill won the WSF Open earlier this year but it was Boiko, from Kiev, who took the event by storm with a series of brilliant displays. With ability and cue power in abundance, he averaged just 16 seconds a shot as he beat the likes of Sean O’Sullivan and Ross Muir to reach the final. He lost 5-3 to Hugill, but if he continues his current rate of improvement then Boiko will surely earn a tour card before long.

In March he won his first big title on the international amateur scene, beating Darren Morgan in the final of the EBSA Six Red European Championship.

This season he has had wild card entries into the Paul Hunter Classic, German Masters and the Shoot Out, and while he hasn’t won a match it is all valuable experience for the player who turns 15 in September.

Videos from his training camp (like this one) make it obvious that he has the required talent. Expect to see more of the Kiev Dynamo in years to come.