Ones To Watch - Wu Yize 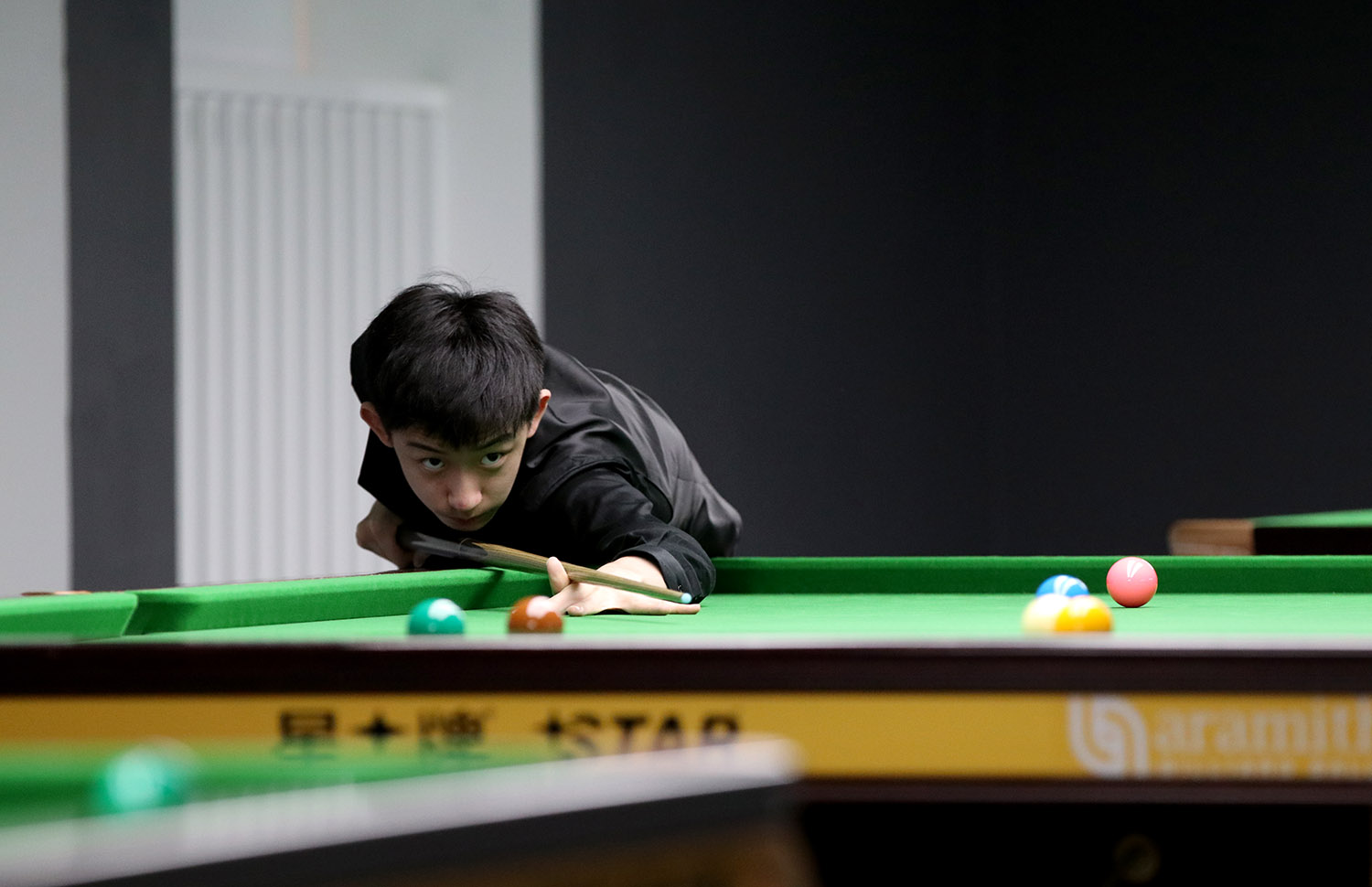 China’s 16-year-old prospect Wu Yize has already been showing his potential on the World Snooker Tour this season, despite having not yet secured his professional status.

Wu was given a wildcard entry to the 2019 International Championship in Daqing. He was faced with the daunting proposition of playing four-time World Champion John Higgins. Wu was unfazed by the illustrious Scot and produced a battling display, eventually going down 6-5.

Afterwards Higgins said: “If he is going out there on a big stage and performing like that, he has a great future.”

Wu made the last 32 of the 2019 Six Red World Championship in Bangkok, after progressing through the group stage. He then faced Higgins once again, this time losing out 6-4.

He gained further experience at the 2019 World Open, where he faced Belgium’s Luca Brecel. Despite suffering a 5-2 defeat, Wu again showcased his talent, with a break of 85 and a stunning century run of 130.

Wu is currently ranked in 4th position on the CBSA’s Under-21 list.

More Ones to Watch: