Only Strong Minds Will Prosper – Griffiths 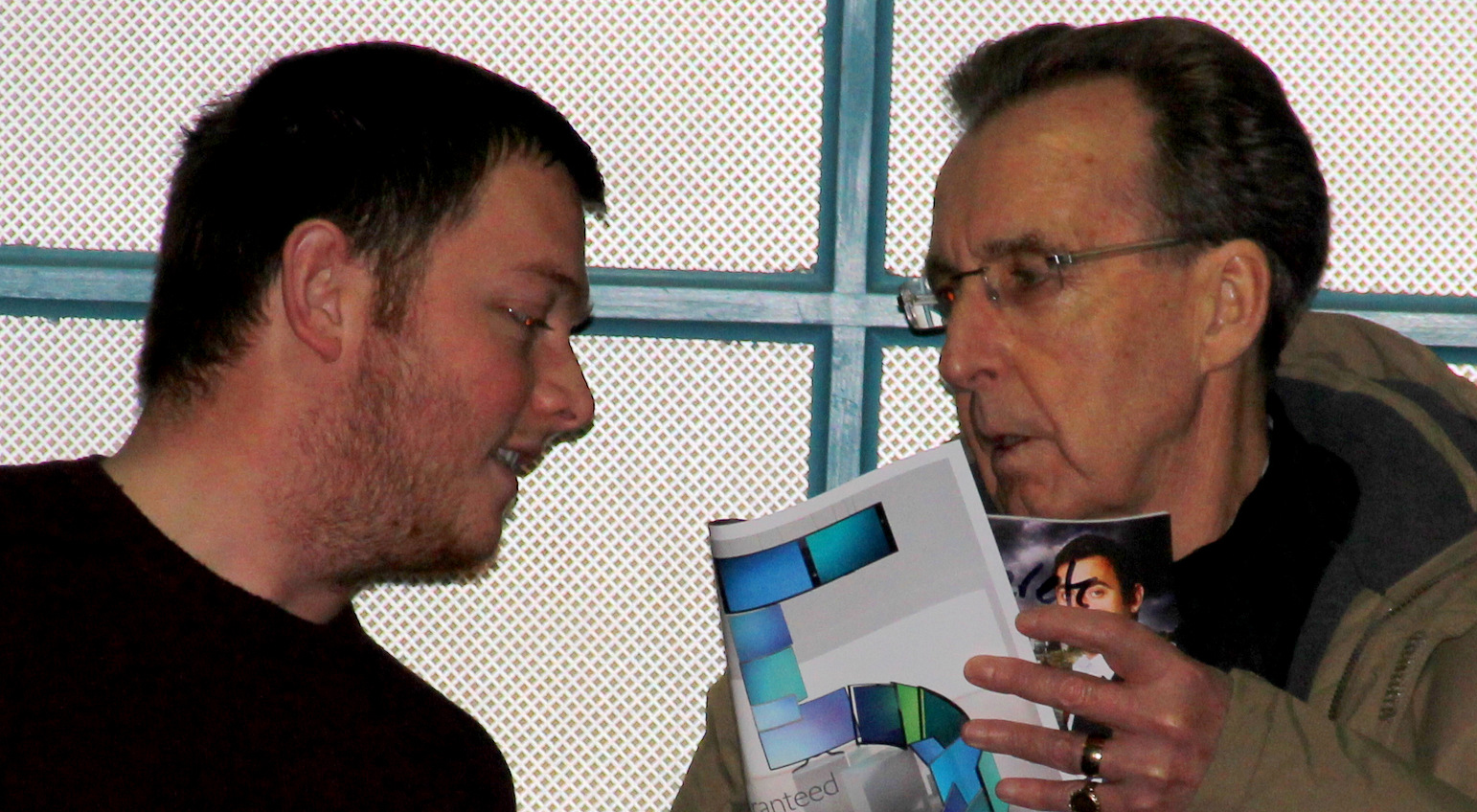 Top coach and former World Champion Terry Griffiths believes that there will be substantial mental hurdles to success when the World Snooker Tour resumes.

Griffiths has earned respect as one of the sport’s most revered coaches and has worked with the likes of Ding Junhui, Stuart Bingham and Mark Allen in recent years. He took a step back from the circuit at the end of last season and now only provides coaching from his home club.

Despite many professional players being left unable to access a table during the lockdown, Griffiths believes that the biggest barriers to competitors upon their return to the circuit will be psychological rather than technical. The 72-year-old has also stated that the merits of practising individually are limited.

“I have been in this game long enough to know that everything is about the mind. There are great players, great cue actions and big breaks. However, at the end of the day the people that win are the ones that are confident and don’t worry about what is going to happen,” said 1979 World Champion Griffiths.

“When you are playing by yourself, you have nothing to do. All you are doing is hitting balls around. In tournaments you can see how all the players rush to try and get on the tables before they play. It is a waste of time. If they start missing balls playing solo, by the time they go out into the arena, that could continue and they miss the first black off the spot.

“A lot of the top players will have tables to practise on, but again it will only be solo play. It is just something that they do to try and get themselves a bit of confidence. I think a lot of players will look forward to coming back, but only the ones with the strong minds will do well at that stage. The lower ranked players won’t be confident at all.”

Welshman Griffiths feels that the higher ranked players will be able to adjust to being back in the professional arena better than their counterparts. He cites financial burdens as one of the reasons that some players will struggle upon their return.

“The lower ranked players, who are trying to progress and earn a bit more money, will be worried about a number of things. Who they will play, how they will start practising again and the fact that they haven’t played for three months. These are all excuses. In our game, it is only you there when you go out to play. You face an opponent and it doesn’t matter who they are.

“It isn’t your cue action that does things, it is your mind. I’d love to be playing as a professional at the moment, knowing what I know now. It is a hard time for all sportspeople, but the good ones will be able to deal with it and look forward to getting going again. The bad ones won’t. This is a very tough sport for anyone ranked 64 to 128. How can you be confident of beating top players when know not done it before? It is all mind. 90% mind and 10% cue action.”