O'Sullivan 6-2 Ahead In Final


Ronnie O’Sullivan took a step towards a sixth Crucible crown as he went 6-2 up on Kyren Wilson in the first session of the Betfred World Championship final.

Neither player was at his best in a tense opening session, but it was O’Sullivan who made fewer mistakes as he opened up a substantial early lead in the best-of-35 contest. They return at 7.30pm on Saturday night for nine more frames. 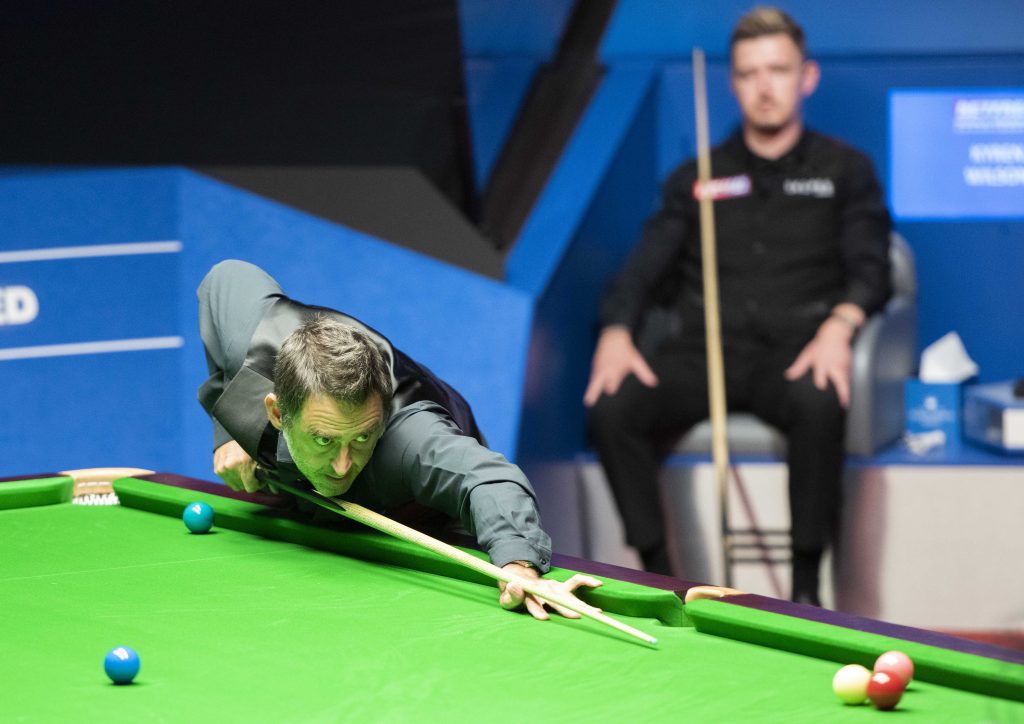 O’Sullivan is playing his 90th match at the Crucible, equalling Stephen Hendry’s record. He is aiming for a sixth world title, which would bring him level with Steve Davis and one behind Hendry’s record of seven. Victory would give him his first ranking title since the 2019 Tour Championship and his 37th in all, which would put him one ahead of Hendry.

This is his seventh Crucible final and at the age of 44 he is aiming to become the oldest champion since Ray Reardon lifted the trophy in 1978 at the age of 45. If O’Sullivan takes the £500,000 winner’s cheque that would double his previous highest prize and that would move him from sixth to second in the world rankings.

Wilson is playing in his first world final and, at the age of 28, he could become the youngest champion since Neil Robertson in 2010. He is playing in his third ranking final of the season and ninth in all. Victory would give him a fourth ranking title and first on UK soil. The Kettering cueman is hoping to become the 27th player to have his name engraved on the famous trophy. That would move him from eighth to third in the world rankings.

O’Sullivan has won four of their previous six meetings, notably in the finals of the 2017 English Open and the 2018 Champion of Champions. Wilson, though, did win their most recent match 6-5 in the semi-finals of this year’s Welsh Open. 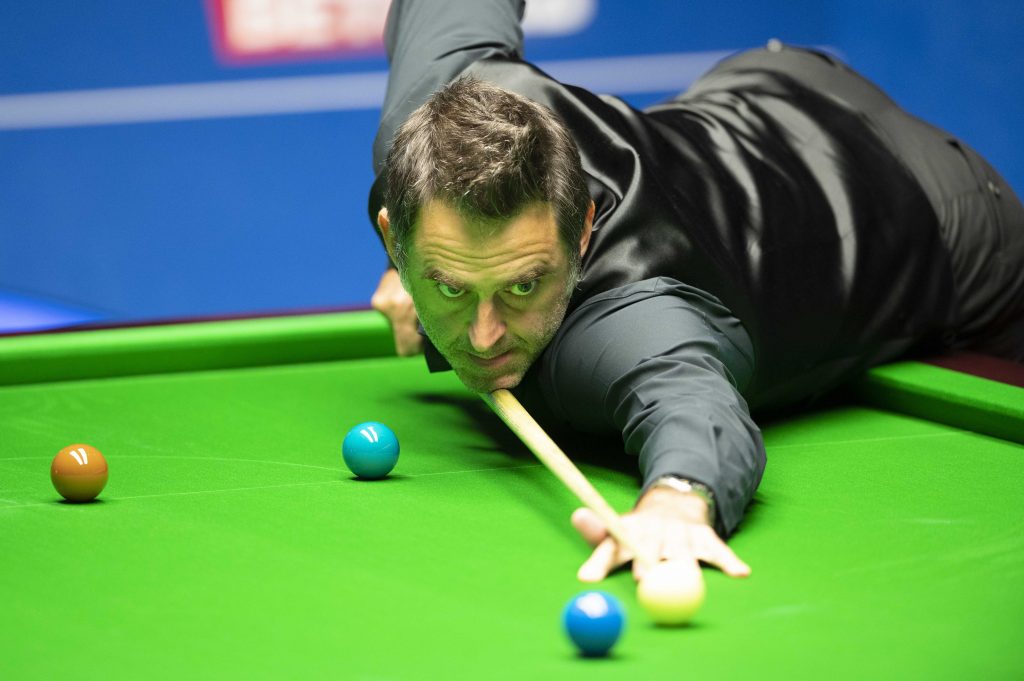 O’Sullivan took the opening frame with a break of 56 and might have added the second had he not missed a tricky final brown to a baulk corner, allowing his opponent to clear for 1-1.

A run of 80 saw O’Sullivan regain the lead and he capitalised on a missed red with the rest from Wilson in frame four, making 75 for 3-1. Wilson’s 63 gave him frame five, then O’Sullivan took the sixth with a top run of 48. The first century of the match and 78th of the tournament, a 106 from O’Sullivan, stretched his lead to 5-2.

The final frame of the session lasted 40 minutes and came down to a safety battle on the pink. Wilson, leading 49-47, attempted a long pot to a baulk corner but missed his target, and O’Sullivan took pink and black to finish the afternoon well on top.