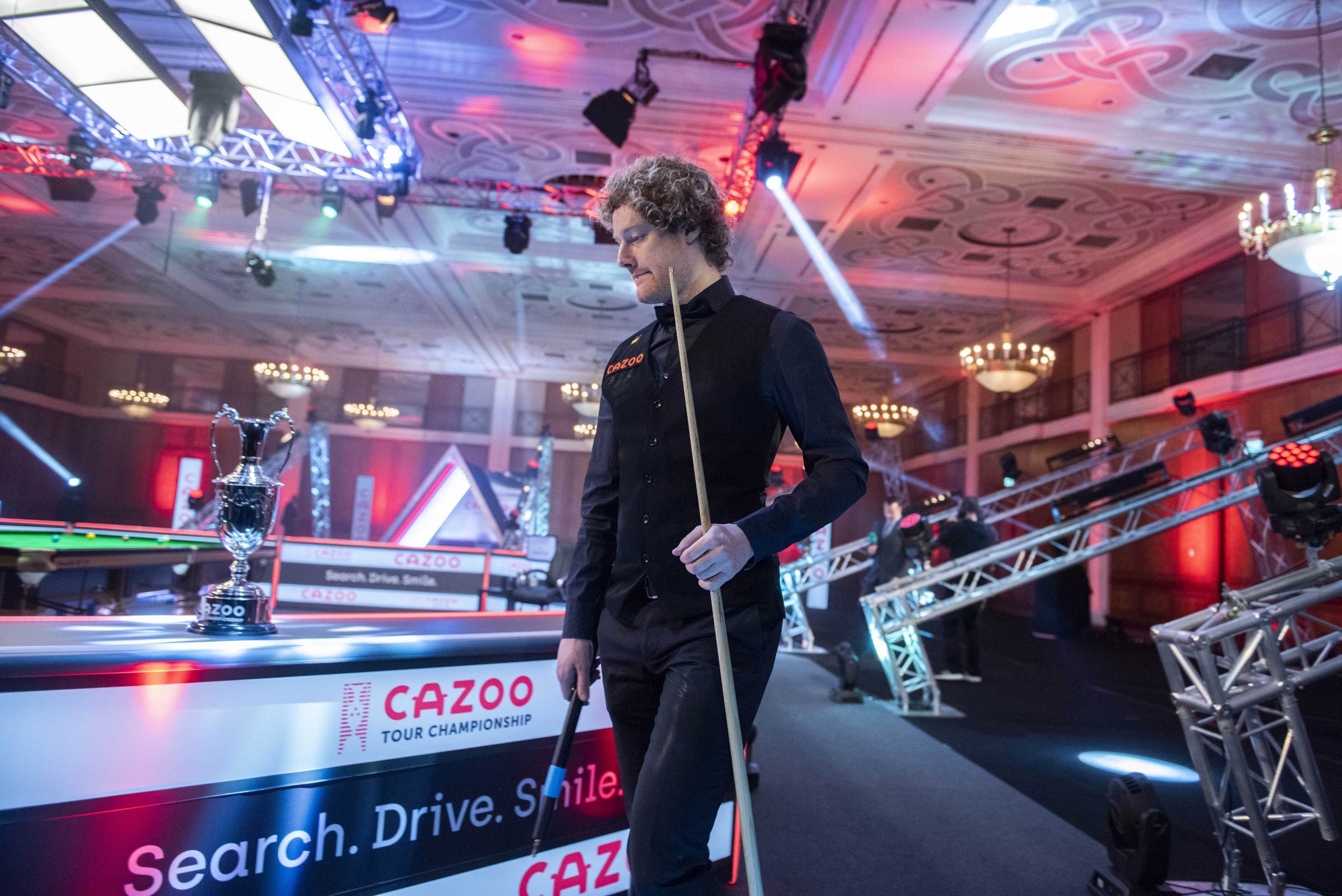 The clash is a repeat of the 2019 Tour Championship final, when O’Sullivan defeated Robertson 13-11.

World number four Robertson came into this week’s event having won just a single match since the turn of the year, but he’s produced sublime snooker to reach today’s final. The Australian has eased past Jack Lisowski 10-5 and Mark Selby 10-3 so far.

O’Sullivan is aiming to avoid becoming the first player ever to lose five ranking finals in a single season. The 37-time ranking event winner is yet to claim silverware this season, but has been runner-up at the Northern Ireland Open, Scottish Open, Welsh Open and Players Championship.

The Rocket came through an epic semi-final with Barry Hawkins 10-9 yesterday evening. However, there were no signs of a hangover early on this afternoon, as he took a tightly contested opener to move 1-0 up.

The game then sparked into life, as Robertson responded with a century run of 103 to restore parity. O’Sullivan regained the lead with 128, before Robertson made it 2-2 at the mid-session with a break of 70.

The following four frames saw the pair both rack up breaks of 133, with Robertson leading 4-2, before being pegged back to 4-4 at the end of play.