Ronnie O’Sullivan ended up pretty in pink as he came from 2-0 down to beat Frenchman Brian Ochoiski 4-2 in the first round of the Matchroom.Live English Open.

World Champion O’Sullivan, wearing pink varnish on his fingernails to help raise awareness for breast cancer charity Future Dreams, was in danger of an early exit in Milton Keynes but clicked into gear after losing the first two frames. 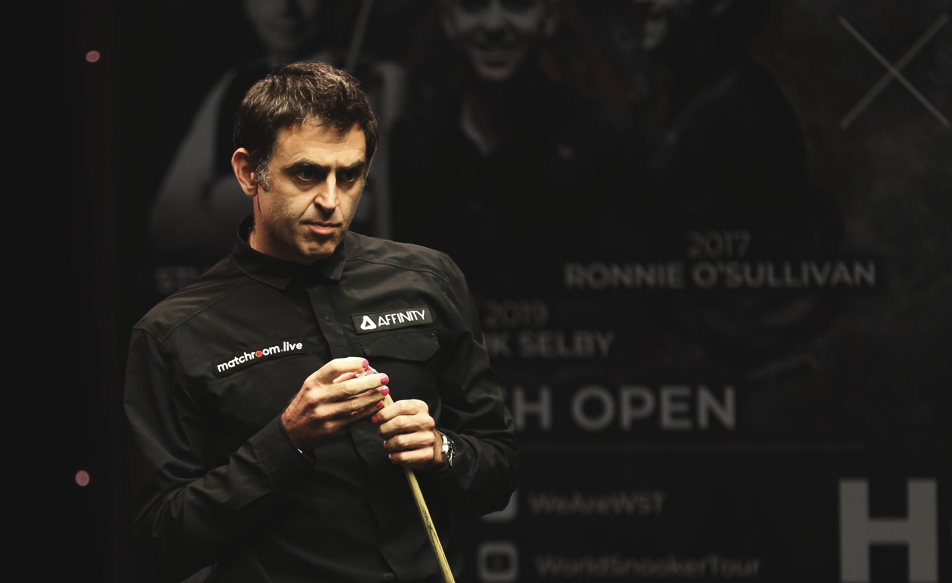 Talented 21-year-old amateur Ochoiski took a tight opening frame then showed his potential with a superb break of 105. He had two early chances in frame three, but a missed pink on 9 proved a turning point. O’Sullivan made 51 in taking the frame then compiled runs of 113, 55 and 52 in winning the next three.

World number two O’Sullivan, who won this event in 2017, will face Ryan Day or Mark Lloyd in round two on Wednesday.

“Sometimes you have to find the right style of play for a certain opponent,” said O’Sullivan. “Tonight there was no point in me playing the right shot, because then he didn’t play the shots I thought he would play. So I thought I’d play the same game as him and go for everything.”

As for the nail varnish, O’Sullivan added: “A friend asked if I would wear it and I thought ‘why not’? I actually really like it. Anything to help the needy and the vulnerable out. It’s good to get behind great causes and great charities. It’s something I have never been involved with before, but I thought it was a great idea. If it helps create awareness for breast cancer that can only be a positive thing.”

Let’s nail breast cancer @futuredreamss. I’ll be getting my pink nails out tonight in support of Breast cancer. Please donate £5 if you can text LNBC5 to 70500 who is going to join me? pic.twitter.com/ecOIFa8was

Ireland’s Aaron Hill, who knocked O’Sullivan out of the BetVictor European Masters, suffered a 4-2 reverse against China’s Chang Bingyu.

Crucible quarter-finalist Kurt Maflin edged out rookie Peter Devlin 4-3. Breaks of 100, 51 and 100 saw Maflin race into a 3-0 lead, before Devlin fought back to 3-3. Norway’s Maflin got the better of the decider to earn a place in the last 64.