Ronnie O’Sullivan’s lack of match sharpness caught up with him as he suffered a surprise 5-3 reverse against Graeme Dott in the quarter-finals of the Coral World Grand Prix. 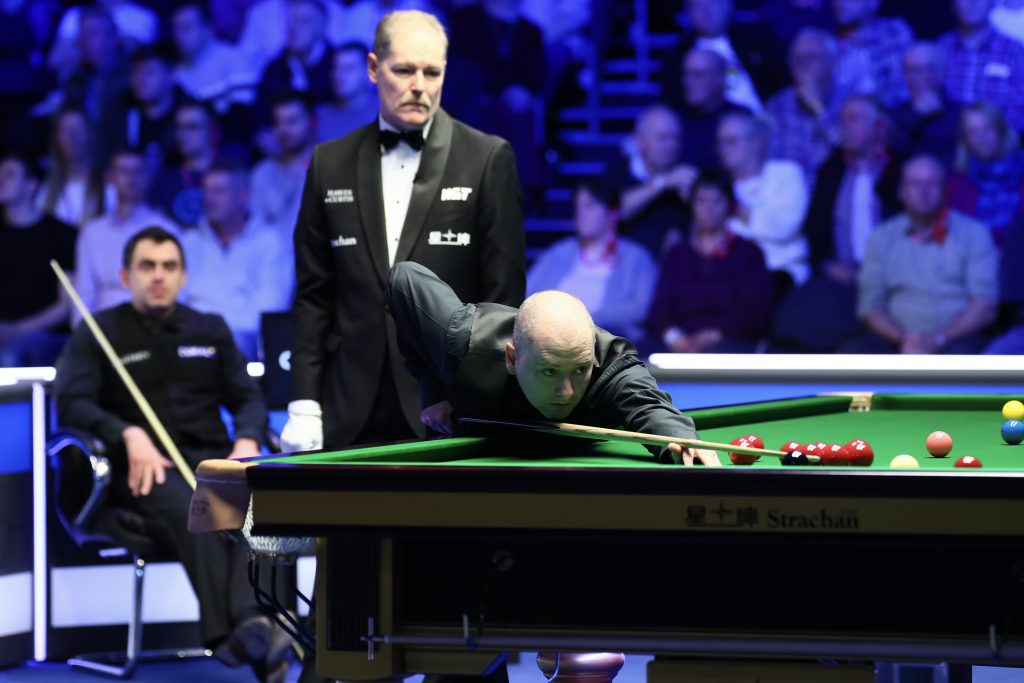 Former World Champion Dott is through to his second consecutive ranking event semi-final, having got to the same stage of last week’s German Masters, and will now meet Tom Ford, who saw off Gary Wilson 5-2.

O’Sullivan had won his previous five meetings with Dott, a sequence stretching back to 2011, but made too many errors tonight in Cheltenham and was punished. This was O’Sullivan’s first tournament since the Scottish Open two months ago, and even in scoring 4-3 wins over David Gilbert and Liang Wenbo in the first two rounds, he admitted his all-round game was rusty. 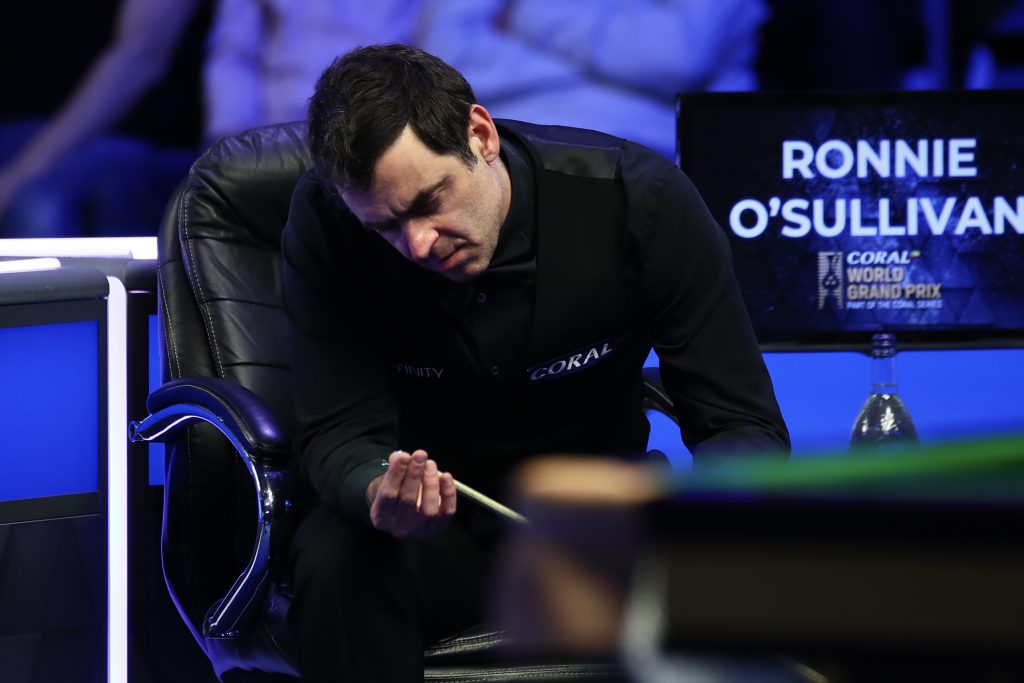 The Rocket may need a deep run in either the Welsh Open or the Shoot Out over the next two weeks to qualify for the 16-man Coral Players Championship later this month in Southport; a tournament he won last season.

O’Sullivan took the opening frame tonight after Dott had gone in-off in potting the penultimate red. Larkhall’s Dott hit back with breaks of 77 and 47 as he went 2-1 up, and he stole the fourth with a superb 60 clearance which included a series of excellent positional shots.

After the interval, five-time World Champion O’Sullivan made 52 and 102 as he fought back to 3-3. In frame seven he got the snooker he needed on the last red, but then made a safety error which gave Dott the chance to pot the red and regain the lead. And 42-year-old Dott seized his chance to close out the match in frame eight as a rasping long red set up a break of 91.

“I made a good break in the second frame and that settled me down, I played really well after that,” said 2006 Crucible king Dott. “My game is good, there are still parts of it that I’m not happy with, but it was fine tonight. Tom Ford is a great player and a good mate of mine as well so it’s nice that one of us will be in the final. It should be an open, attacking match.”

O’Sullivan said: “Graeme played well he deserved his victory, he was much the better player. I’ve got no complaints, I did well to get three frames. It’s hard to analyse my own performance, it doesn’t matter how I played, I just didn’t get the result. I always felt I was second best.” 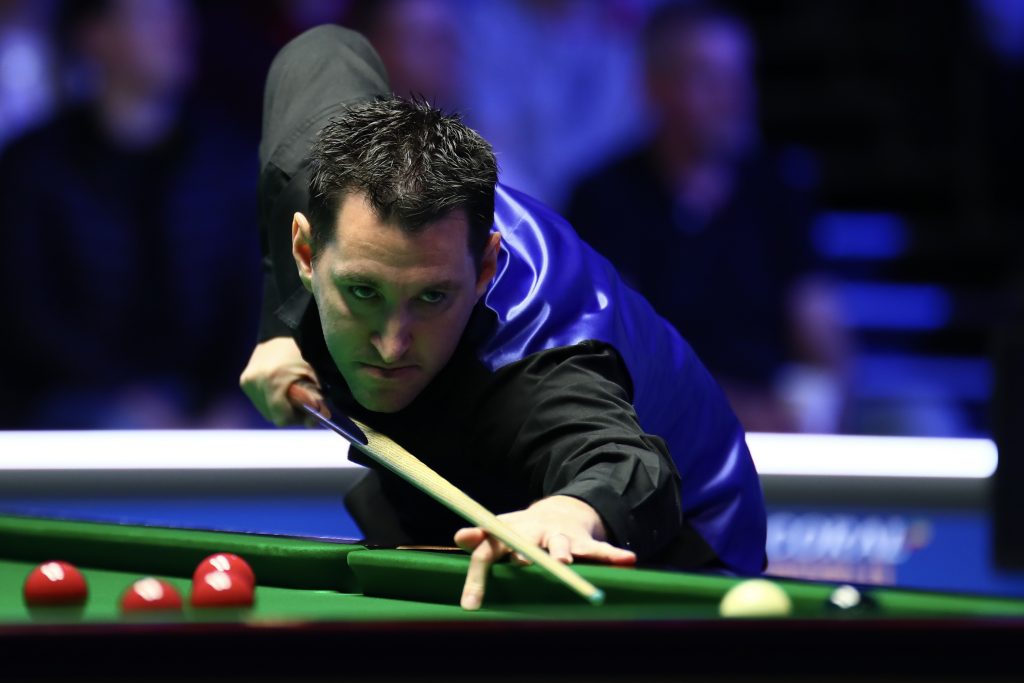 In beating Wilson, Ford reached his second ranking event semi-final of the season, having lost to David Gilbert in the last four of the English Open.

Leicester’s Ford has been working with mindset coach Sabrina Francis this season to improve his attitude on and off the table, and it is clearly working as he is pushing towards the top 16 of the one-year ranking list.

He shared the first four frames against Wilson, then made breaks of 84 and 54 in going 4-2 up. Wilson had chances in the seventh but when he missed a tricky penultimate red to a top corner, leading 34-33, it proved his last shot as Ford cleared for victory.

“Working with the mind coach has been great for me,” said 36-year-old Ford “I have been able to forget about things which happen in previous frames and stop winding myself up. That has shown in my results. I’ll have to up my game in the semi-final. There’s a reason why Graeme is there – he obviously played well to beat Ronnie.”