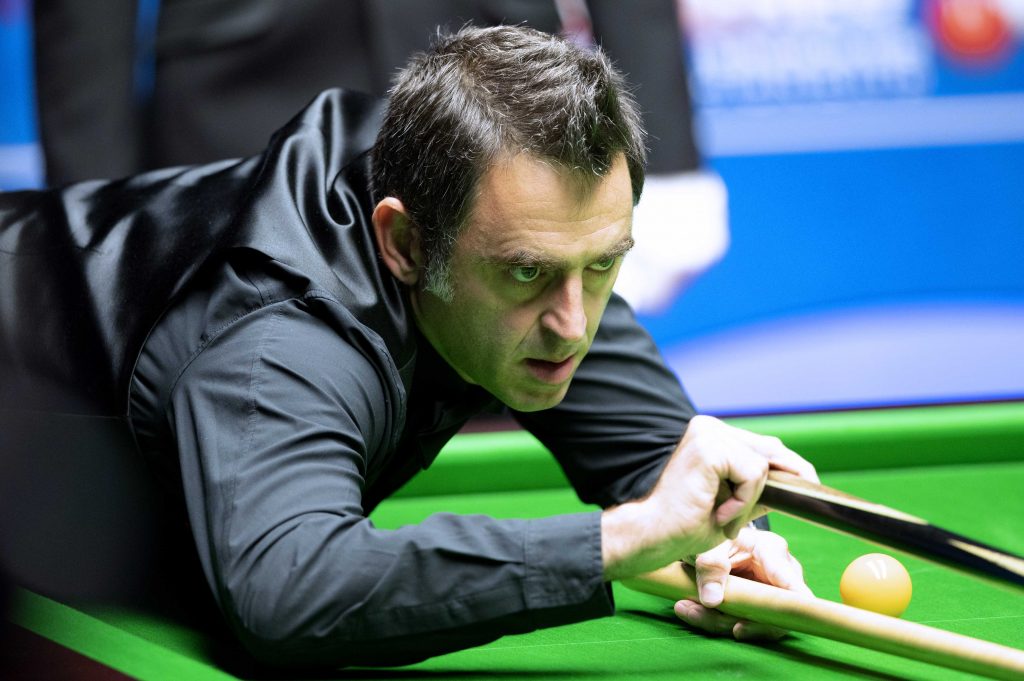 Ronnie O’Sullivan was the overwhelming winner of Eurosport’s British Sportsperson of the Year, voted by fans.

The 45-year-old snooker legend received almost half (44%) of the total votes cast, shared between eight of the best of British sport.

Last August, O’Sullivan won the World Championship for the sixth time, beating Kyren Wilson 18-8 in the final. It was the latest highlight of an extraordinary career which has seen him win a record 37 ranking titles and 20 Triple Crown events.

In second place was footballer Marcus Rashford with 15% of the vote, followed by Formula One racer Lewis Hamilton with 12%.

Judd Trump came joint fourth with 9%, at the end of a year which has seen him win six ranking titles and build a massive lead at the top of the world rankings.