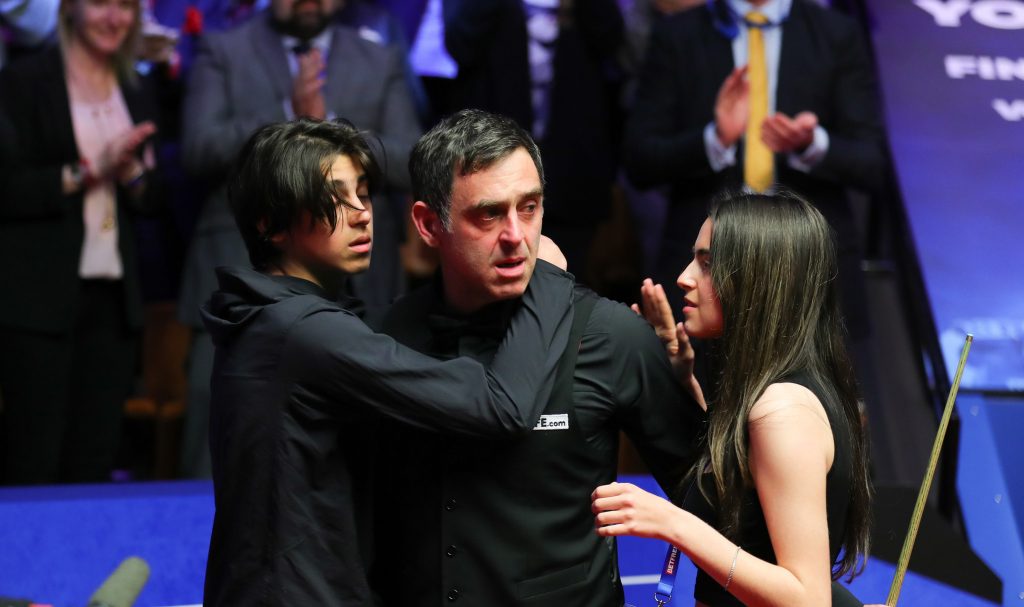 O’Sullivan was overwhelmed with emotion at the Crucible in May.

Ronnie O’Sullivan, who won a record-equalling seventh World Championship title in 2022, is on the shortlist of nominees for the BBC Sports Personality of the Year Award for the second time in his career.

The shortlist was announced today, with the ceremony to be televised from 6.45pm on BBC One on Wednesday. The winner will be announced on the night after a public vote.

In May, O’Sullivan beat Judd Trump 18-13 in the final of the World Championship, a landmark moment in his extraordinary career. He equalled Stephen Hendry’s record of seven Crucible crowns, confirming beyond doubt his status as snooker’s greatest ever player.

During 2022 he also won the Champion of Champions, as well as the Hong Kong Masters in front of a record crowd of 9,000 fans. 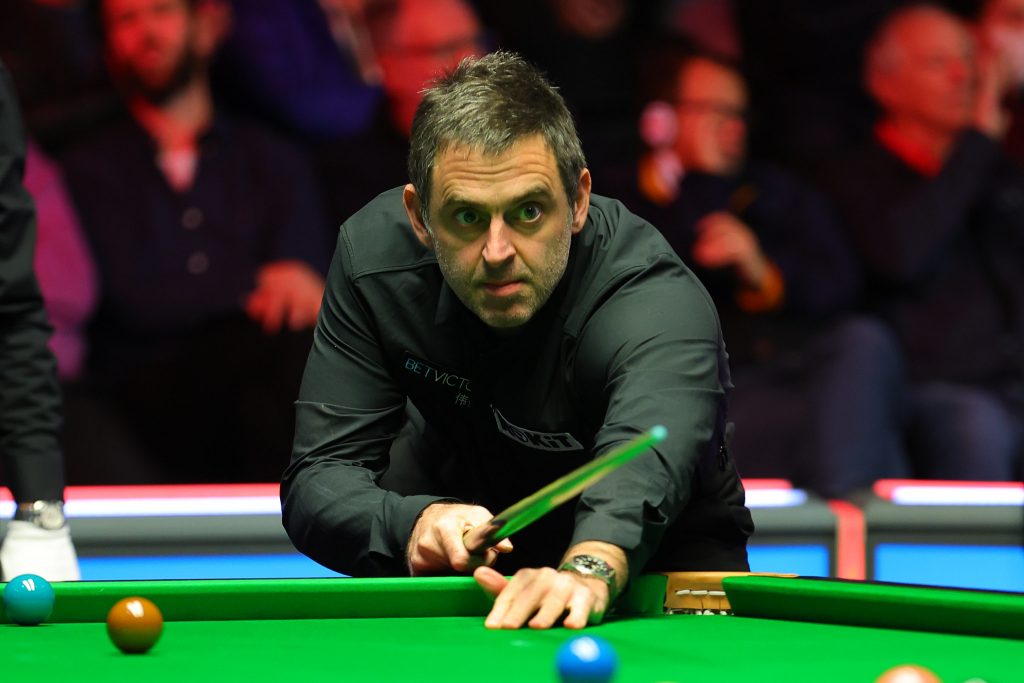 WST Chairman Steve Dawson said: “I’m delighted to see Ronnie nominated again for one of the most prestigious awards in sport, and I hope the public get behind him and vote him the winner this time. Capturing a seventh world title was a remarkable milestone and the outpouring of emotion from Ronnie at the end of that final showed exactly how much it meant to him. There can be few competitors in the history of British sport with such remarkable longevity, charisma and capacity to appeal to fans of all ages. The public should vote for him based on his unique talent and achievements across three decades.”

Votes can be cast by phone or online on the night and the number to call for each contender will be revealed during the programme.

The prestigious award has been running since 1954. Here are the former winners: