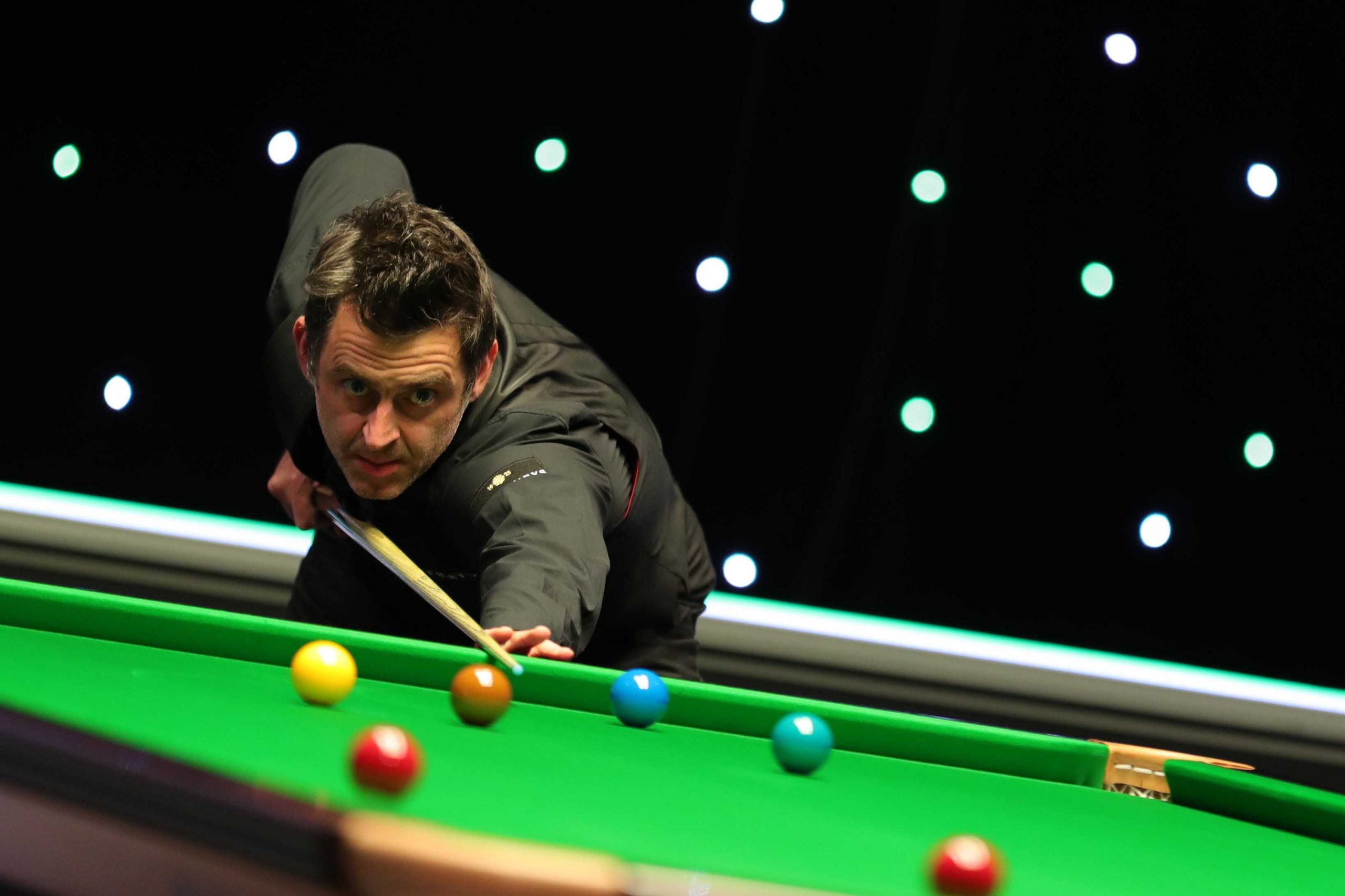 Snooker’s most celebrated star O’Sullivan, who has a record 37 ranking titles to his name, wasted little time dispatching his opponent this evening. The seven-time UK Champion fired in breaks of 121, 60, 59 and 73 on his way to a whitewash victory in just over an hour.

O’Sullivan said: “He’ll be forever remembered. He definitely did it in a real rock and roll style. He was an amazing talent and an amazing man. Just incredible, he was loved a bit like Roberto Duran in a way, who was the people’s champion with hands of stone. He was a true legend of the sporting world.

“I have always said I would rather have a short life with tremendous highs than a long life in which you are beige. Maradona had the world in his hands, like Mike Tyson, Michael Jordan, Tiger Woods and Muhammad Ali. We should celebrate what was a great life.

“There are probably 200 billion people that have come and gone in this world, but there are probably only ten people in the sporting world that have actually surpassed what we thought was humanly possible. Diego Mardona was one of them. It wasn’t just the way he played, but the passion and the emotion. You couldn’t help but get sucked into the energy he brought to the football field. Let alone the skill and the mesmeric way he did it.”

Stuart Bingham booked his place in the second round with an emphatic 6-2 win over Zak Surety.

In the process, 2015 World Champion Bingham fired in the seventh 147 break of his career. Only John Higgins, Stephen Hendry and Ronnie O’Sullivan have made more maximums than the Basildon cueman. It’s the second 147 break of the event so far, after Kyren Wilson crafted a perfect run yesterday.

“I felt something was in the air, even before the first red,” said Masters champion Bingham. “My aim is to get to ten before the end of my career. To be fourth on the list, among those sorts of players is special. I’ve always backed myself as a break builder. If you count the ones I should have made, I could be on 20. I suppose that is the same for everyone.”

Jimmy White was victorious in his 100th match at the UK Championship, beating Alan McManus in a 6-4 thriller.

White, who was UK Champion in 1992, wrapped up victory with a fantastic clearance of 66, which saw him steal the tenth frame on the black. The Whirlwind now faces China’s Zhou Yuelong in the last 64.

White said: “I was thinking about it all day. I wanted to win my 100th match in the UK Championship. It was a big match for me all round. It is a great milestone and I’m very proud of that.”

World number three Neil Robertson stormed to a 6-0 defeat of Frenchman Brian Ochoiski to book his second round slot. The Thunder from Down Under, who is a two-time UK Champion, will now face Chris Wakelin.